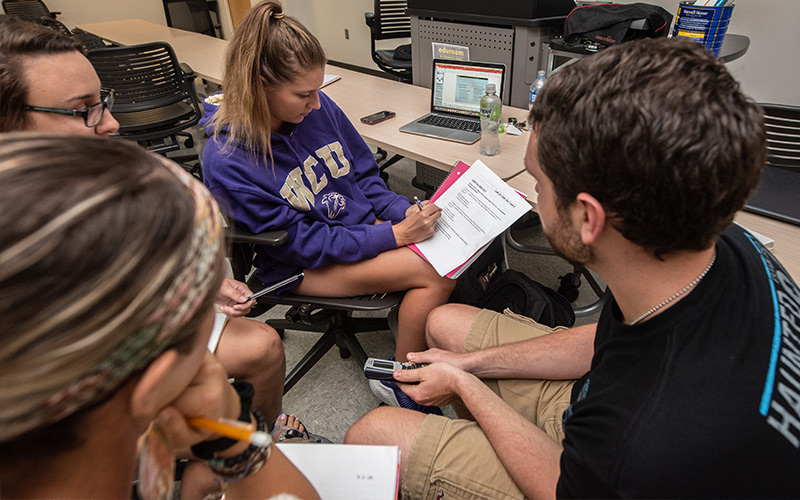 The College of Health and Human Science's Integrated Health Sciences degree is an adaptable program for students planning to seek careers or advanced degrees in the health field, and accommodating for those still determining their future paths. 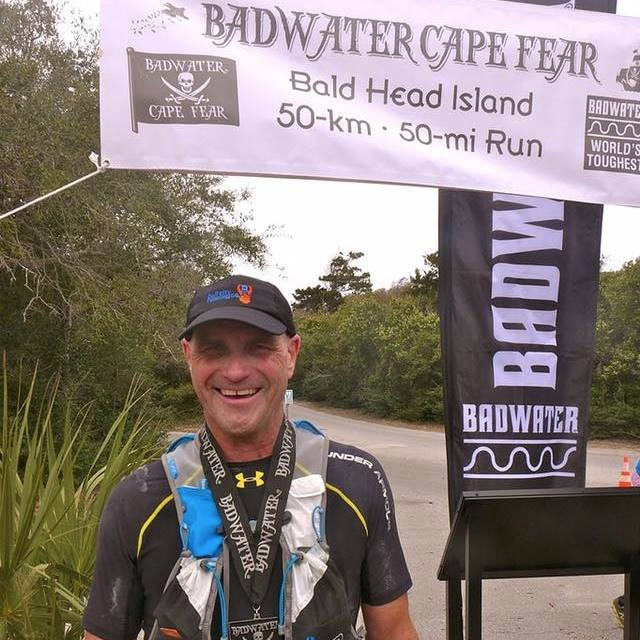 Meet our Alumni of the Month: Mark Benge! He graduated from WCU in 1986 with a Bachelor of Science in Computer Science. 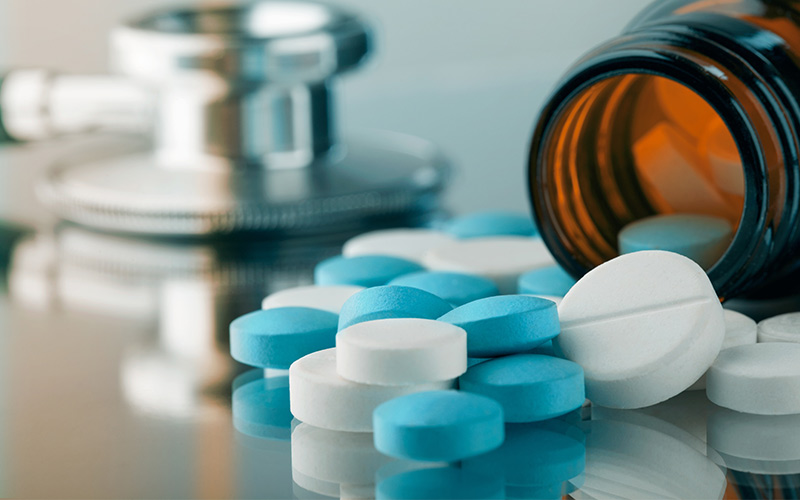 More Than Medicine Is Needed to Address the Opioid Epidemic - In the U.S., there is a common perception that there is a pill to fix everything. We are flooded with advertisements promoting pharmacological management for all kinds of conditions. There are even drugs that have been developed to counteract the side effects of other drugs, such as a pill to counteract constipation resulting from use of legally prescribed opioids.

Elizabeth Gillespie McRae, WCU associate professor of history, has been announced as the 2019 recipient of the Frank L. and Harriet C. Owsley Award, which is presented by the Southern Historical Association.

Chancellor Kelli R. Brown has announced that Alison Morrison-Shetlar, provost and vice chancellor for academic affairs, will be assuming a position as a faculty member in the Department of Biology.

Attendance of employees at Faculty Senate and Staff Senate meetings is considered work time (university service) with the appropriate approval of the individual’s supervisor. 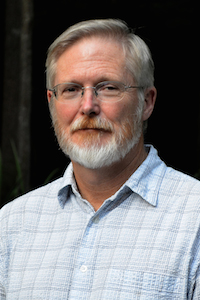 Awards from a variety of public and private funders were received in August 2019. 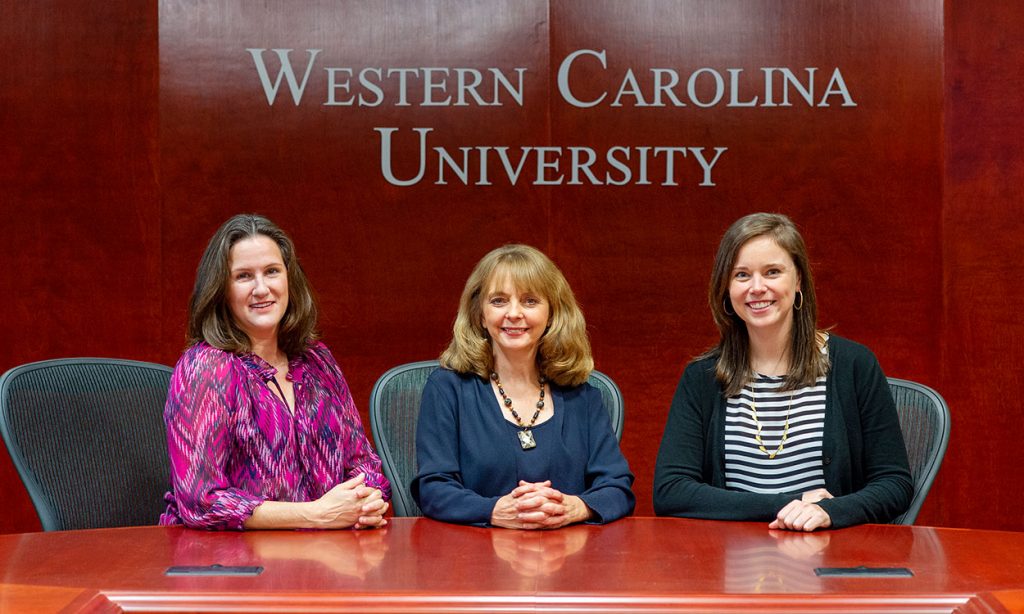 The study concludes with lessons learned and key takeaways that not only apply to the crisis involved in the death of a leader, but to other potential crisis scenarios.