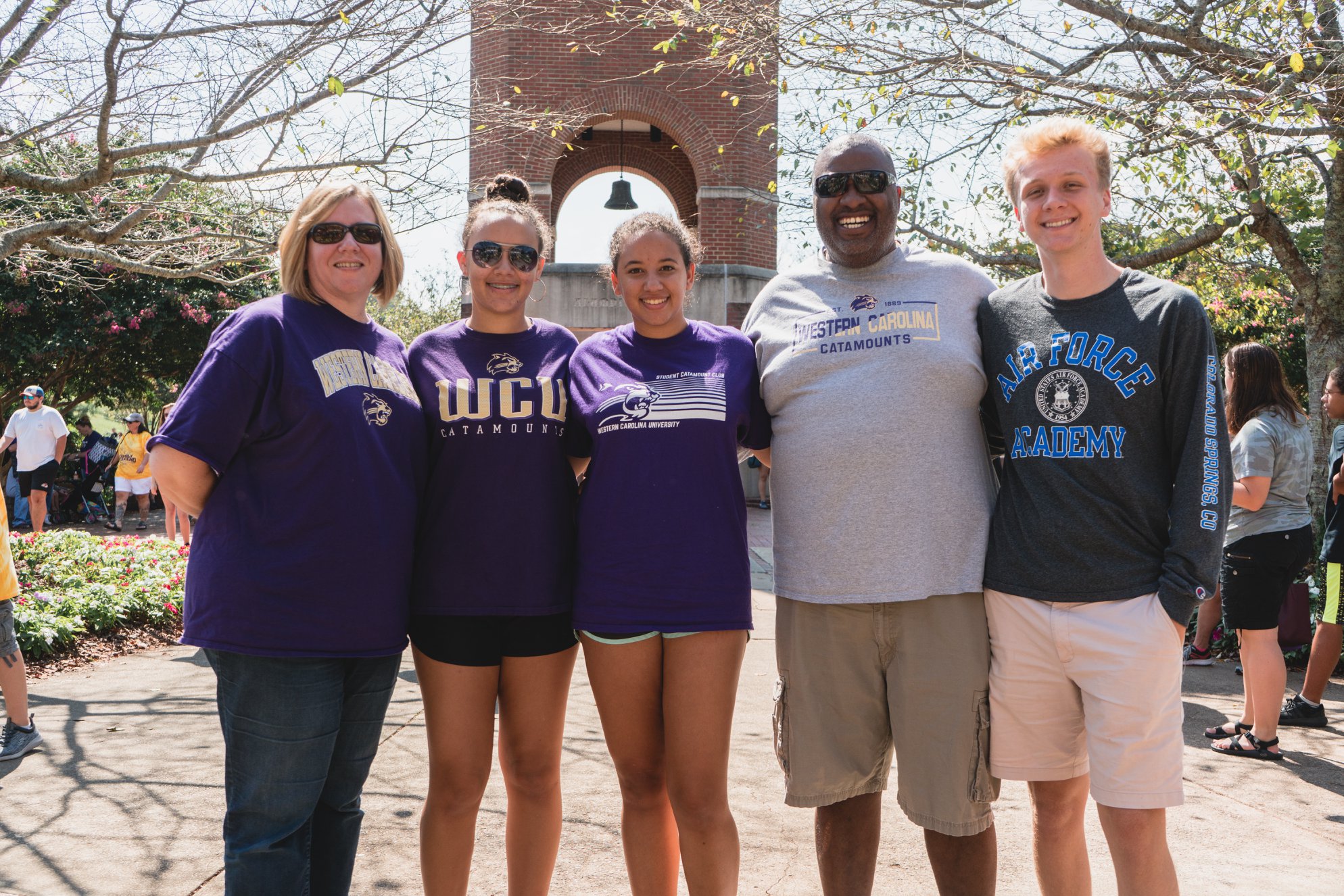 Family Weekend does not require registration.

Come and enjoy some International Music with Last Minute Productions! The event will be Friday, Sept. 30th in UC Illusions at 8:00pm.

In honor of Family Weekend, Last Minute Productions will host a double feature!

Movies to be announced when the semester starts!

Ben Seidman has appeared on “Penn & Teller: Fool Us” and starred in two specials on The Travel Channel. He’s also starring in Netflix’s new original series, Brainchild. He was the highest rated performer for Princess Cruises and was voted “Entertainer of the Year.”

Ben continues to travel, bringing his one-man show across the world. Recently he has headlined at the Atlantis Resort & Casino (Bahamas), The Royalton Riviera (Cancun) and more! He has been featured in two Just For Laughs tours, spanning 23 cities across Canada and appears in a feature film documenting the tour.

Seidman’s performances are jam-packed with stand-up comedy, incredible pick-pocketing, fascinating true stories, and world-renowned sleight-of-hand. His energy and playfulness are contagious as they spread through the audience and he never fails to give a sensational performance.

Join us for Ben's performance on Saturday, Oct. 1 at 8pm in the UC Grand Room! 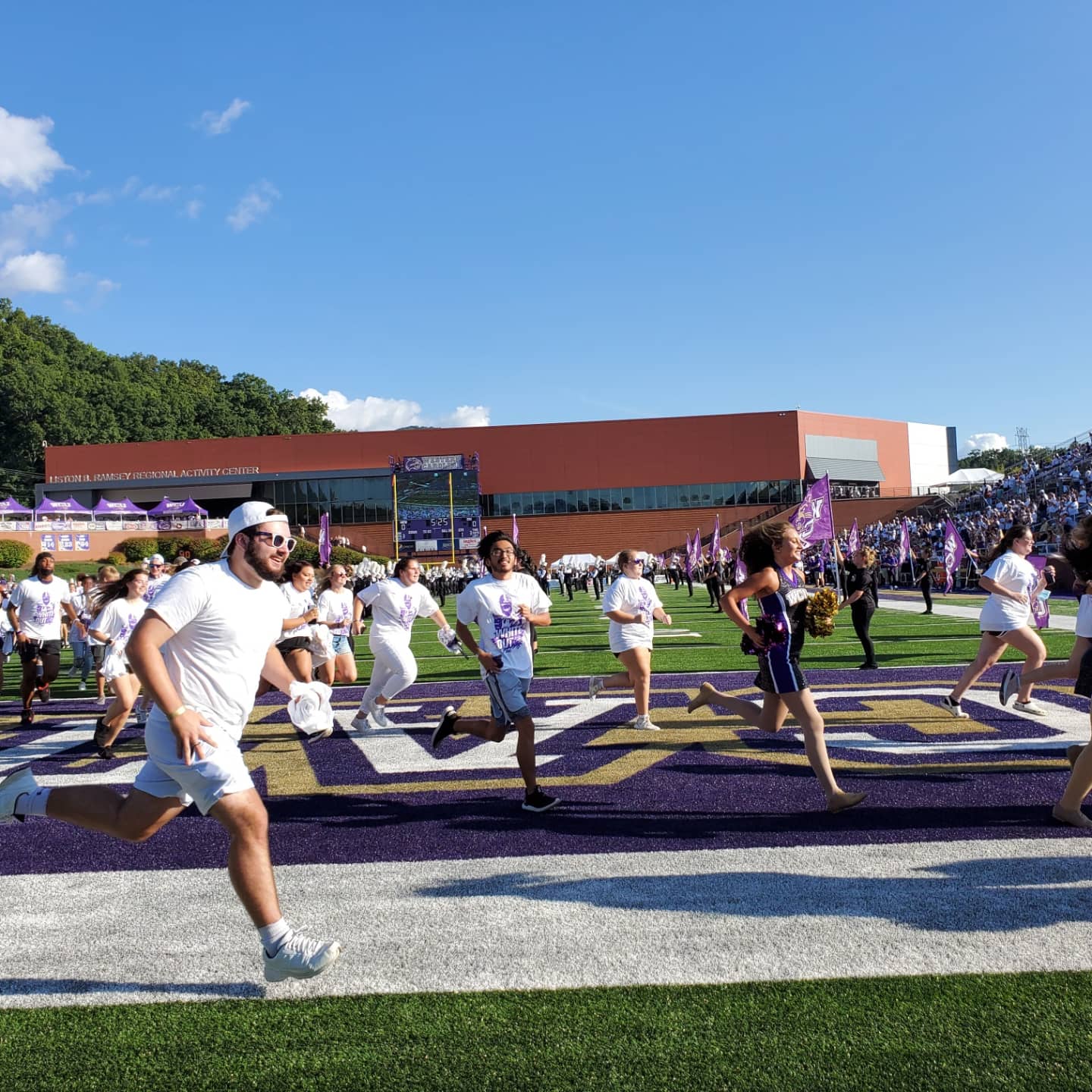