Attendance of employees at Faculty Senate and Staff Senate meetings is considered work time (university service) with the appropriate approval of the individual’s supervisor. 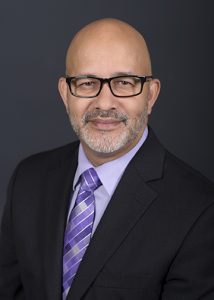 Workshop to focus on cultural competency for nonprofits

The one-day workshop will be led by Ricardo Nazario-Colón, WCU’s chief diversity officer. 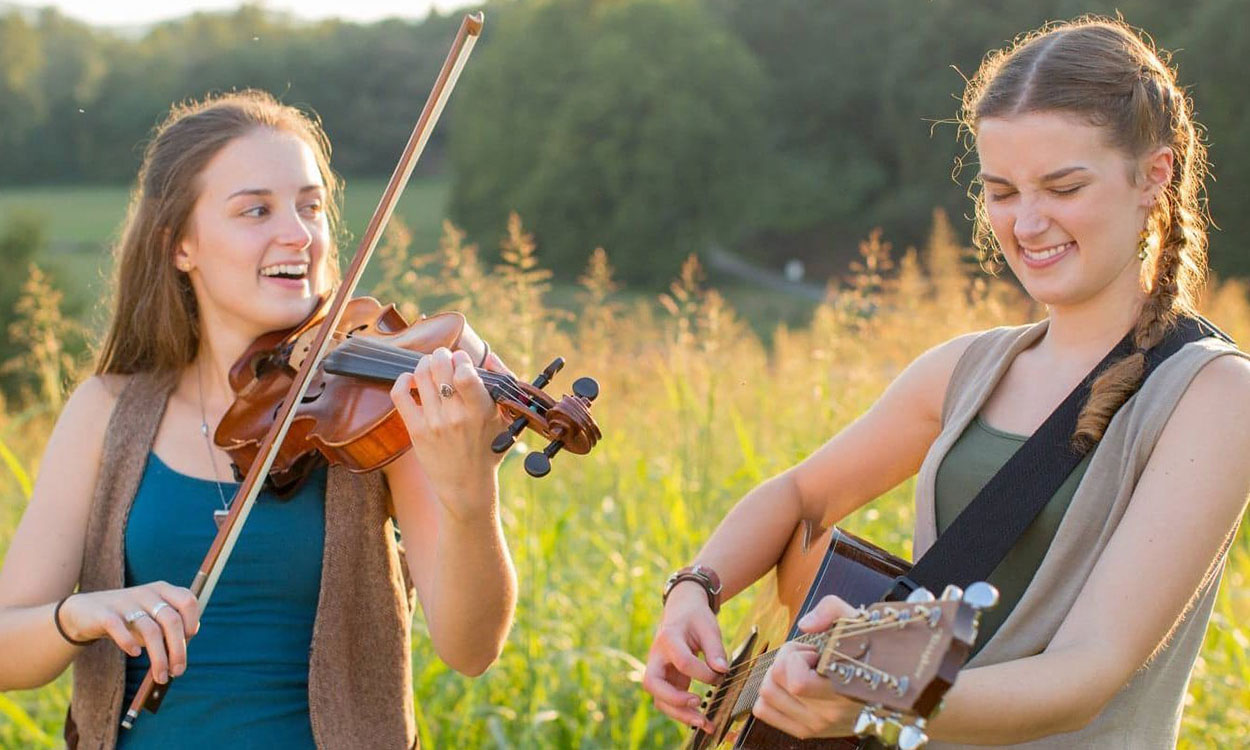 The twin sisters’ performance and the open jam session that follows will be held at the headquarters for Homebase College Ministry, located on the east side of the WCU campus at 82 Central Drive.

Vidor, a community of some 12,000 people, was hit hard by Tropical Storm Imelda in September, with resulting floodwaters damaging or destroying numerous homes. 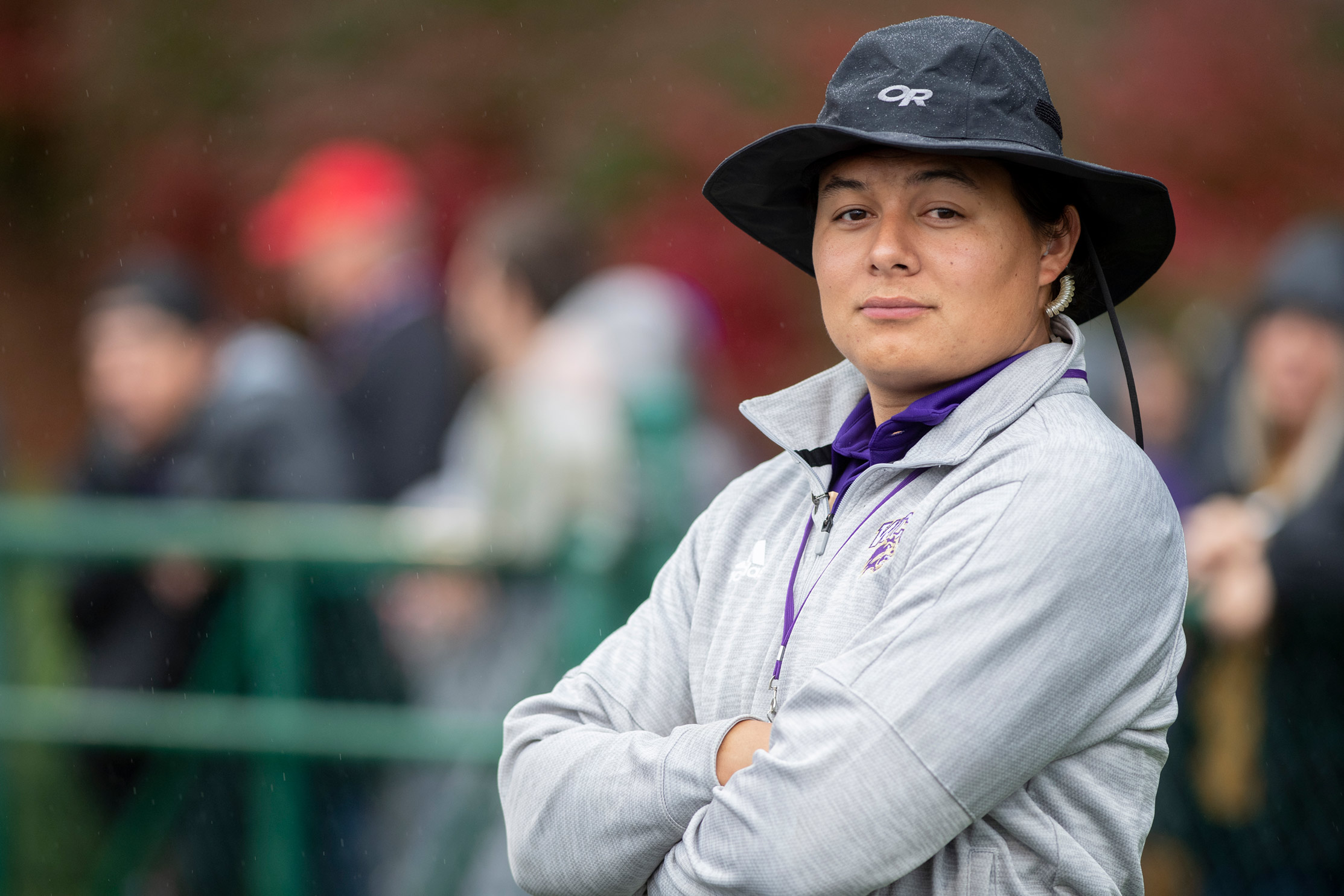 How Rory Jimerson got to Western Carolina University is interesting enough. How he’s managed to stay in Cullowhee thanks to the university’s Master of Sport Management Program and his love of athletics, which led to him becoming the school’s director of athletic facilities, is even more interesting. 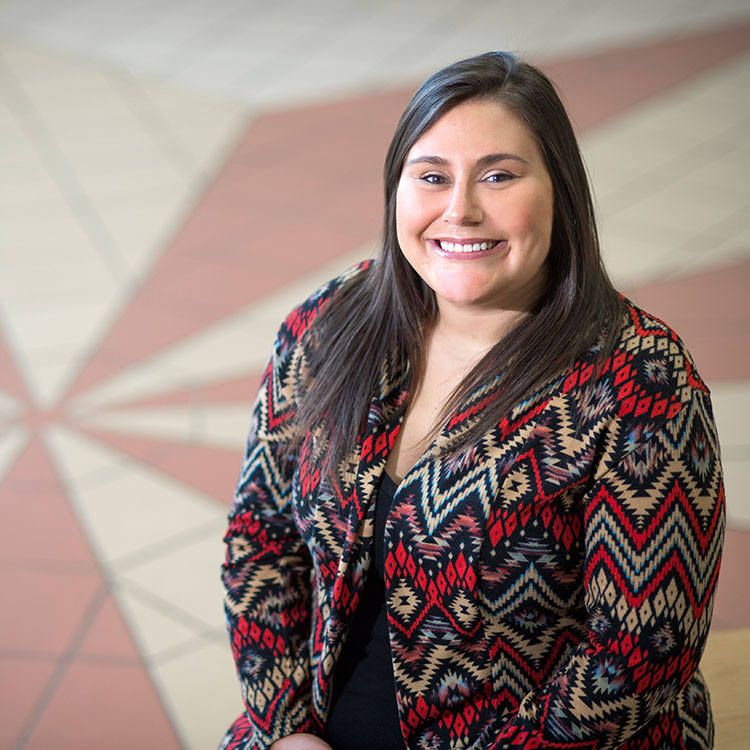 Activities provide an opportunity for the campus and community to learn about native people's traditional culture, music, crafts, dance and concepts of life.

An event has been relaunched to recognize WCU employees who have hit a five-year incremental milestone in their work on campus. 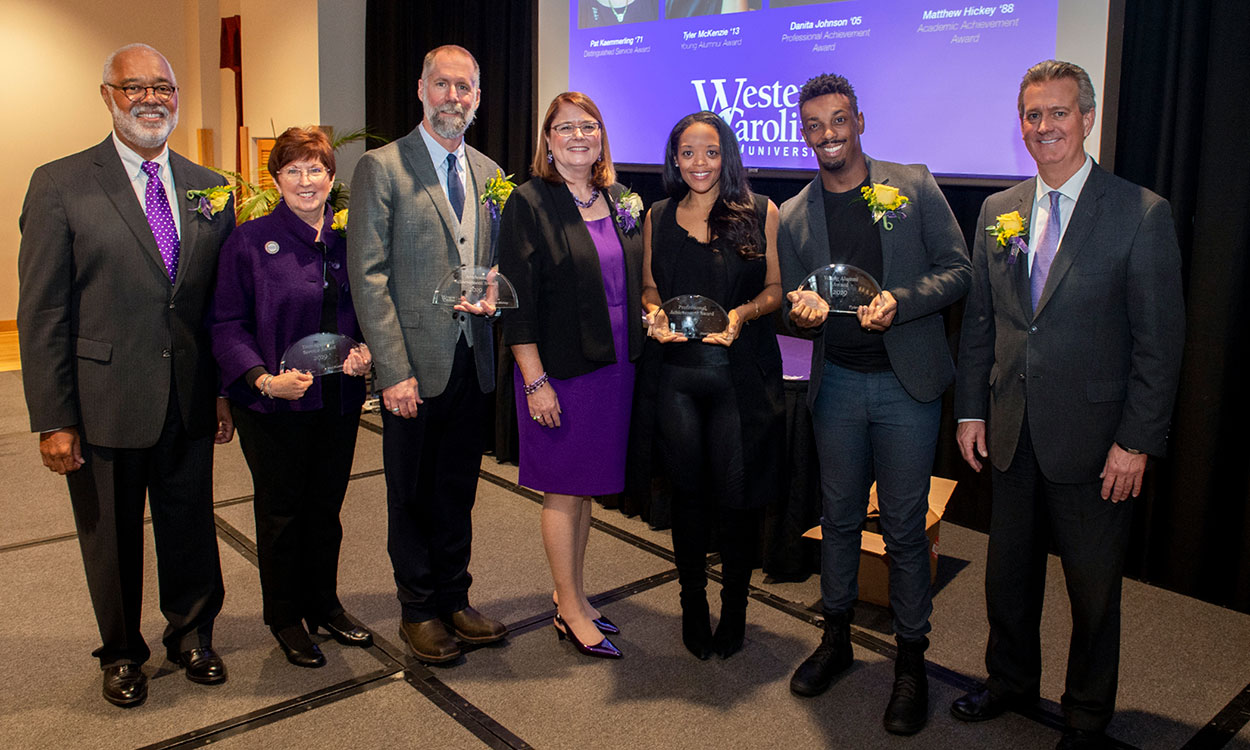