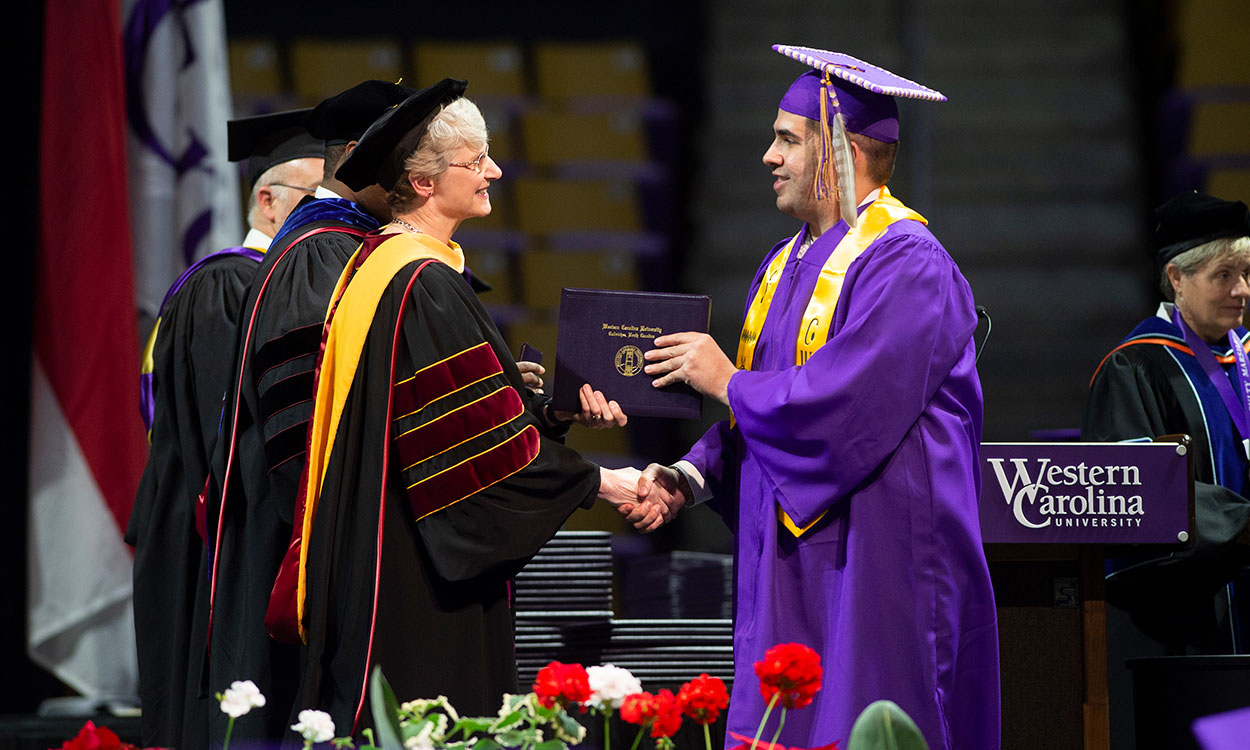 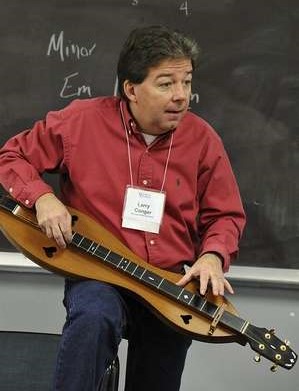 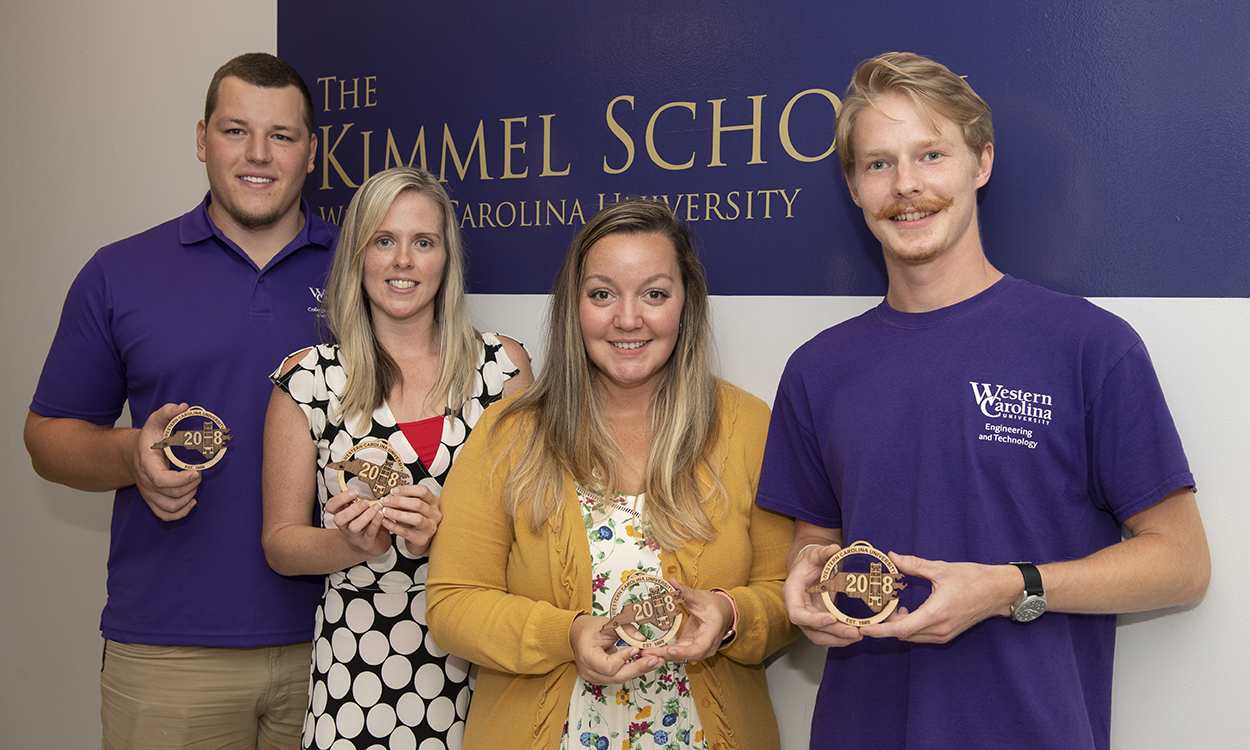 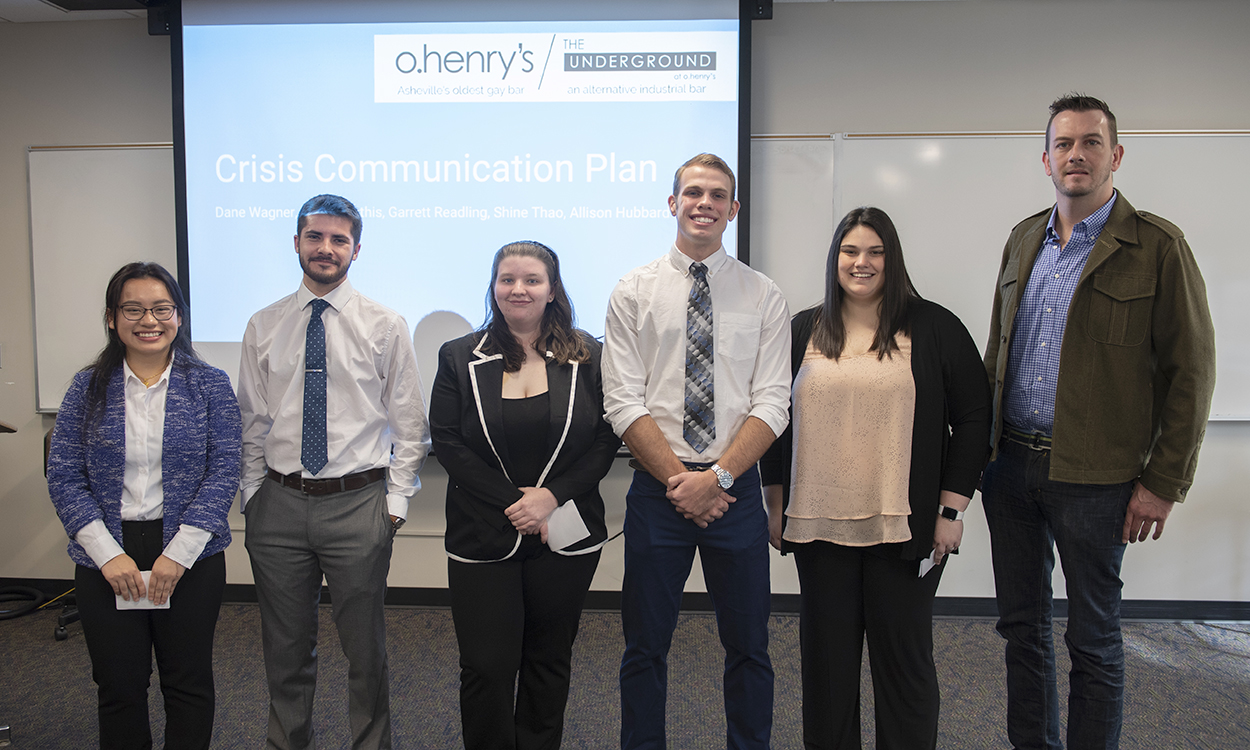 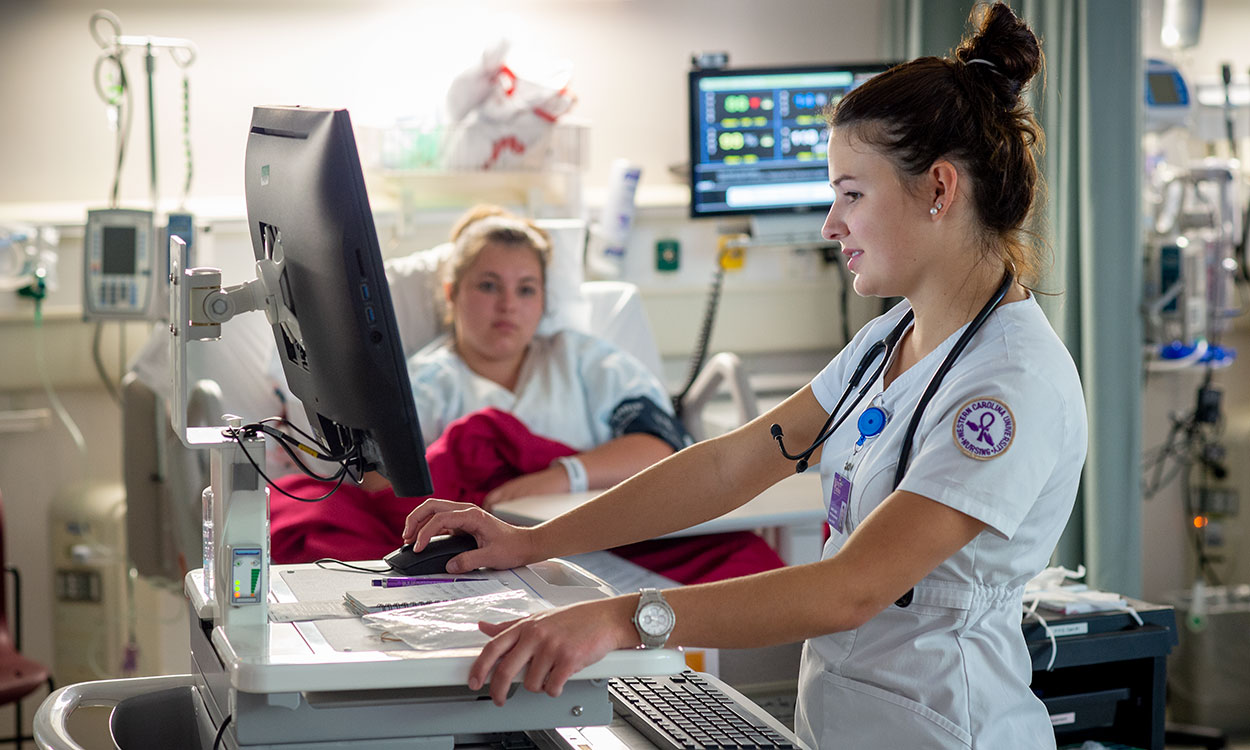 A N.C. Board of Nursing report indicates that all graduates from bachelor's degree programs in nursing passed the National Council Licensure Examination on their first attempt.