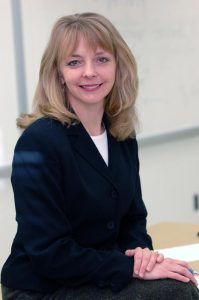 Crisis communication will be focus of workshop at Biltmore Park 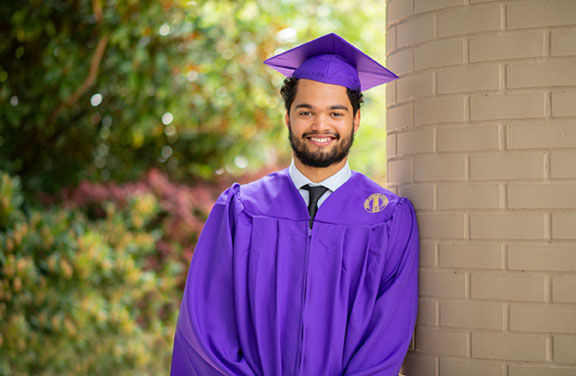 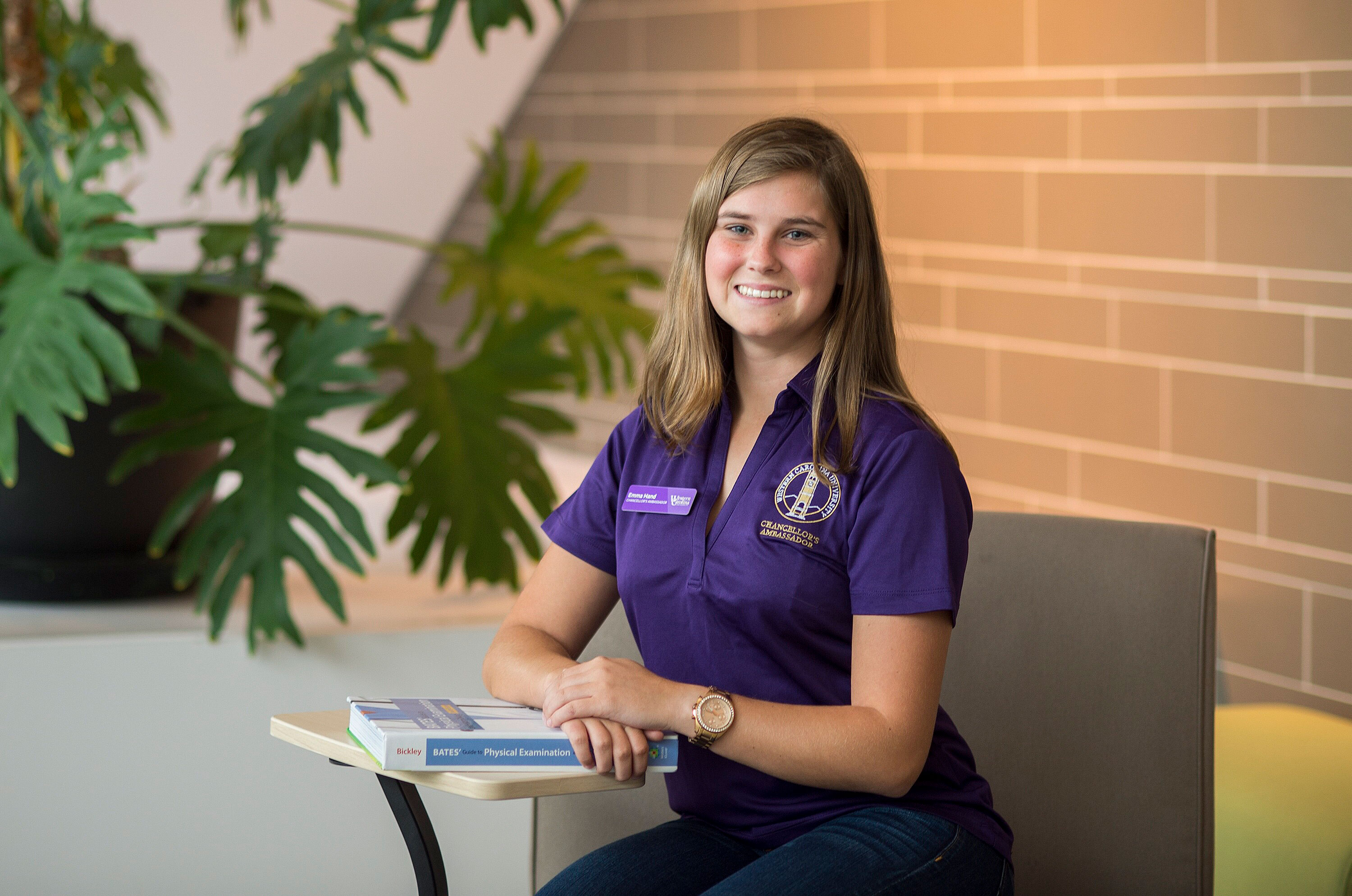 If there was one thing that Emma Hand was certain of coming out of high school, it was that she wanted no part of running cross country or track and field in college. After suffering through shin splints, and the stress and anxiety that come with running, Hand simply wanted to go to college and focus on her studies in emergency medical care. That was until former Western Carolina University cross country/track and field coach Danny Williamson convinced to her join his team in Cullowhee.

Interim Chancellor Alison Morrison-Shetlar announced the change in the structure of the Office of the Provost in a message to WCU faculty and staff. 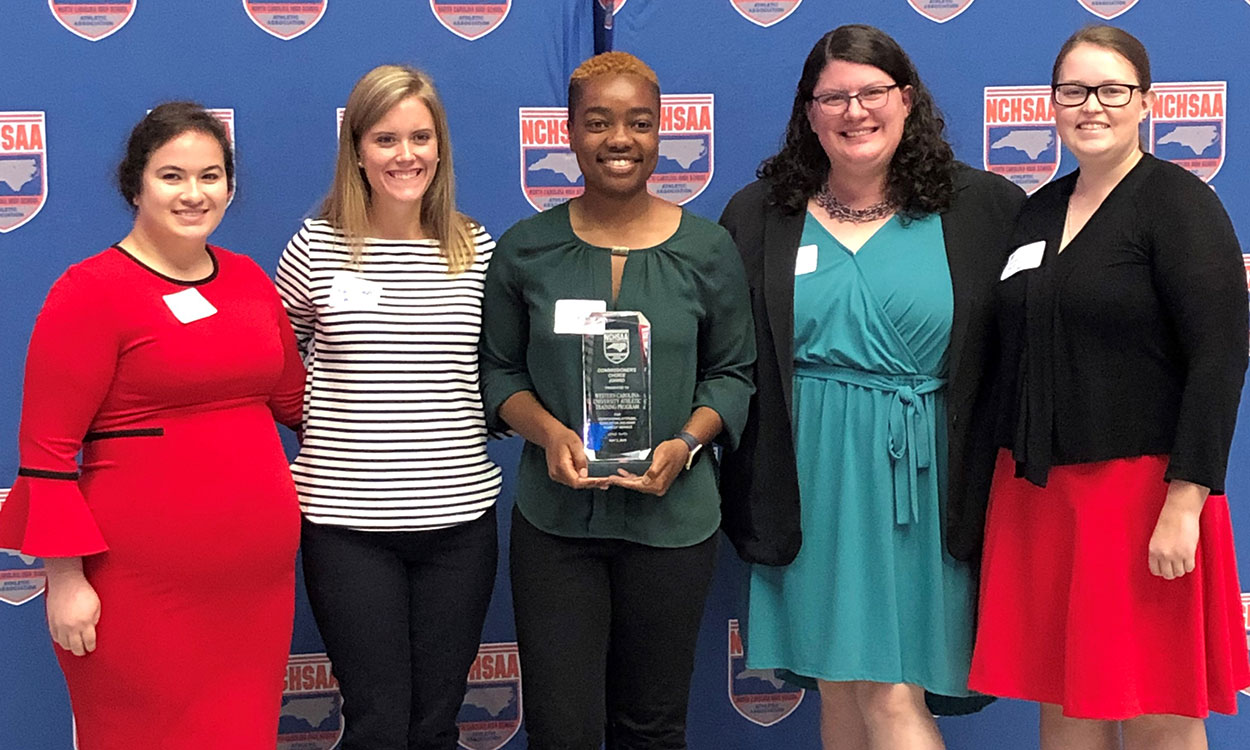 The award was presented in recognition of services that have been provided by the program’s students and faculty at state cross country and wrestling tournaments since 2004. 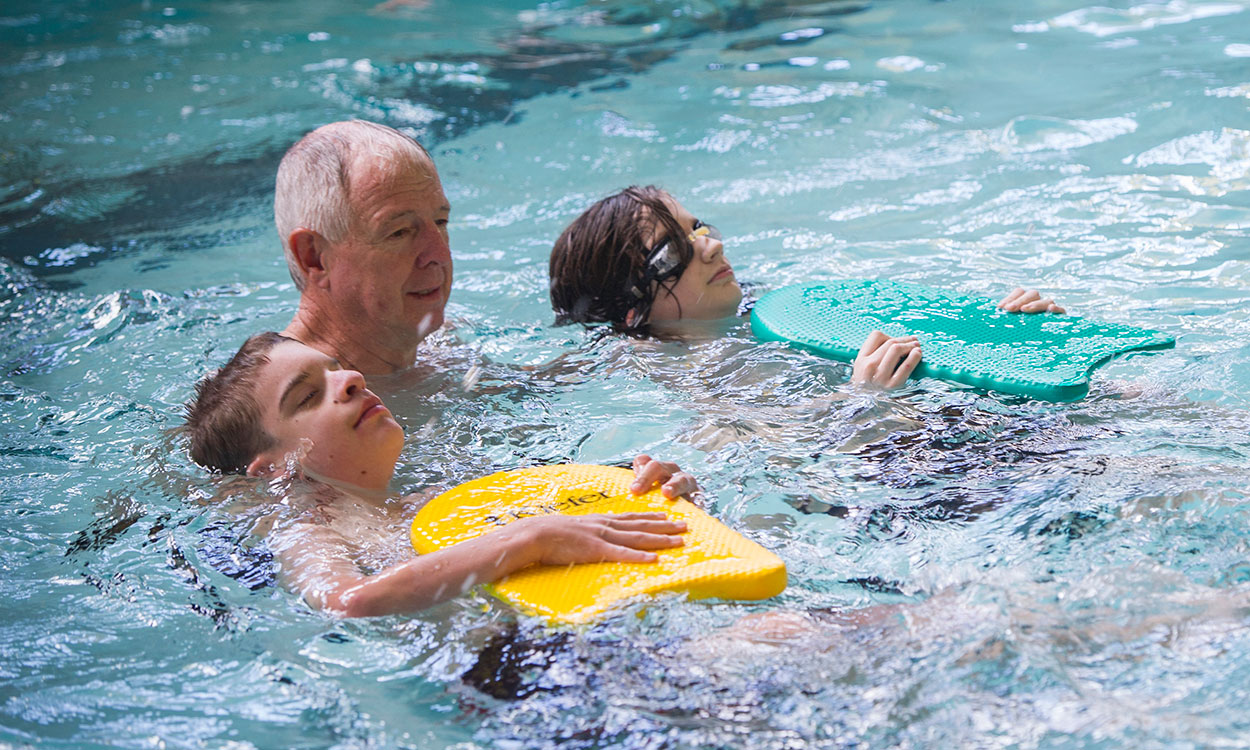