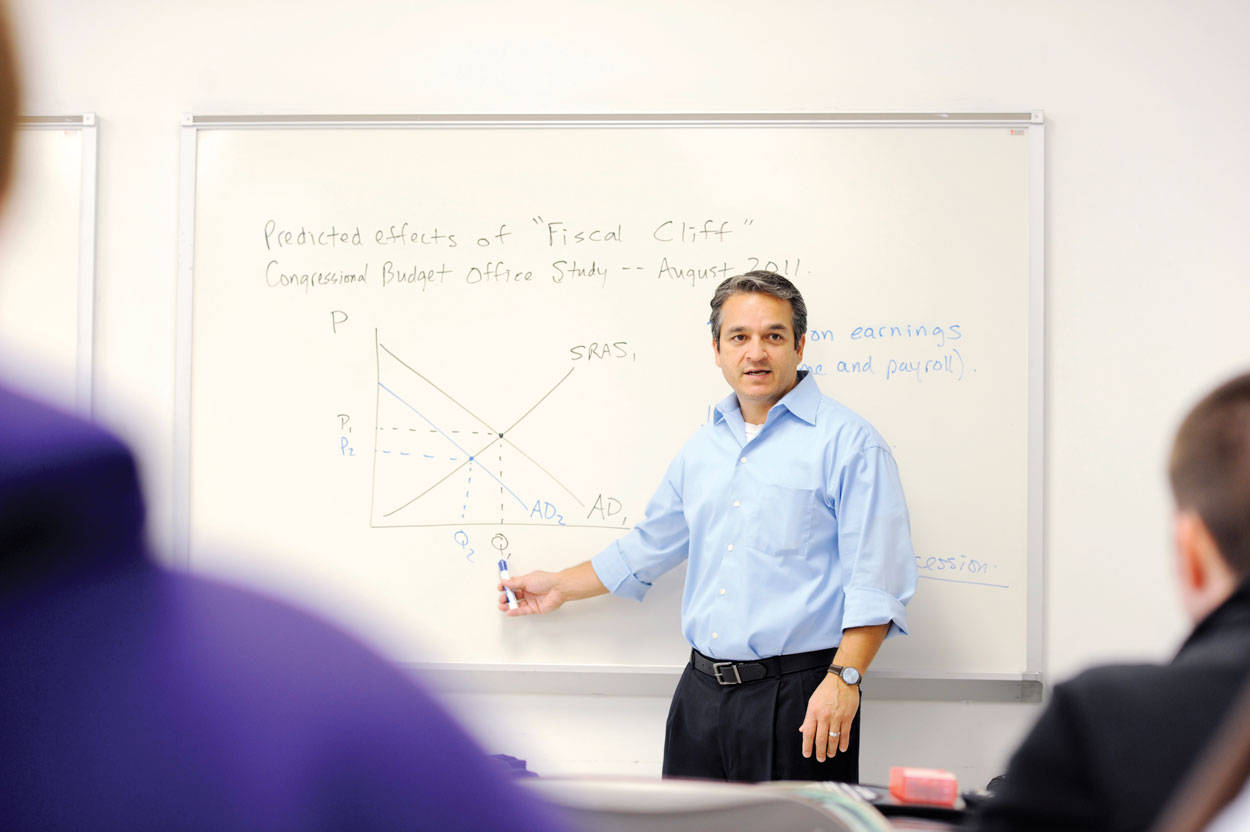 The new research series will address current events in economics and politics in Western North Carolina and beyond, by subject matter experts from on campus and around the country. 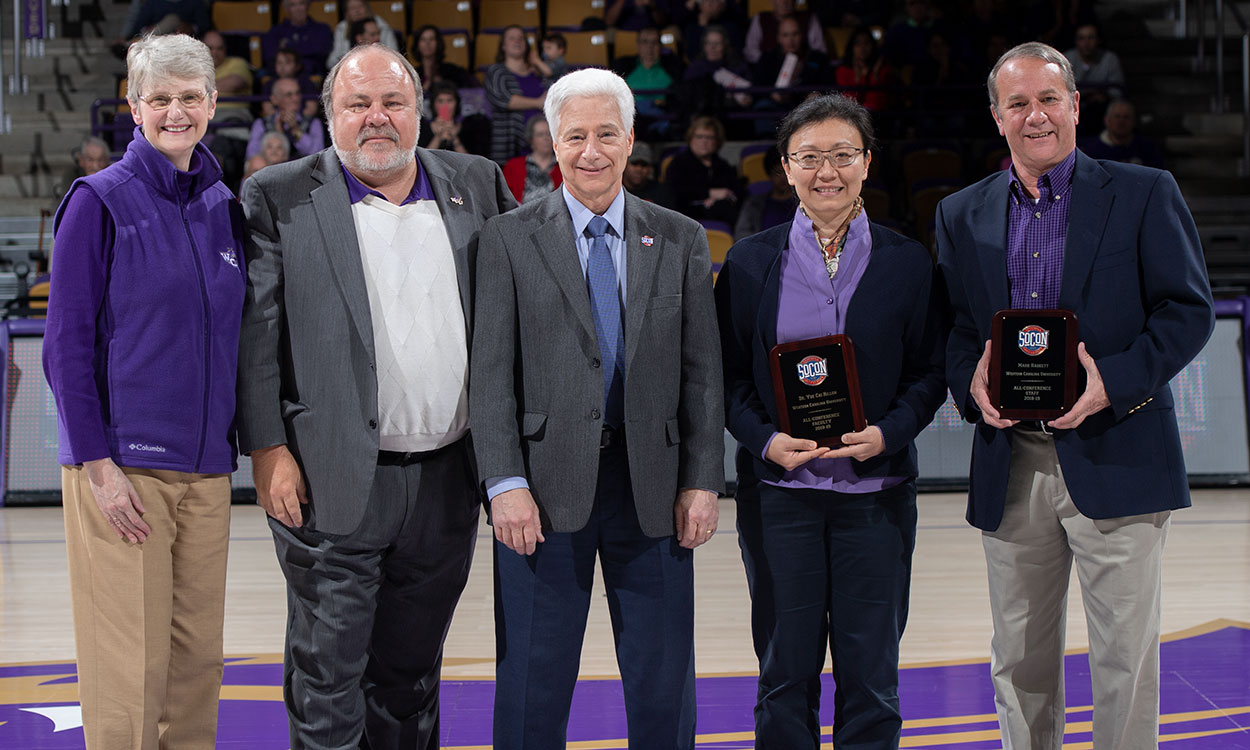 Two representatives from each of the conference's 10 member institutions are recognized annually, with each school making its own selections. 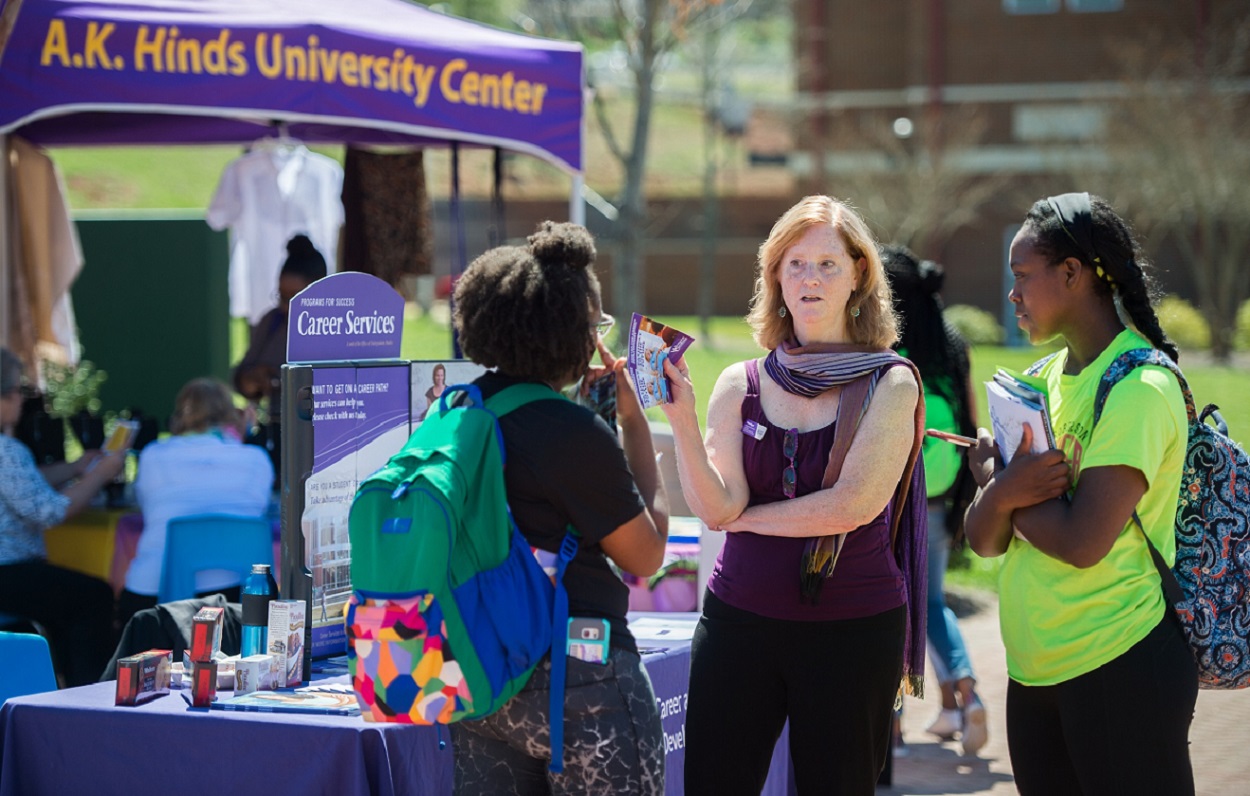 The university is one of four higher education institutions in the state and among 48 in the nation selected for the recognition.

Performances will be held in the Josephina Niggli Studio Theatre at the John W. Bardo Fine and Performing Arts Center. 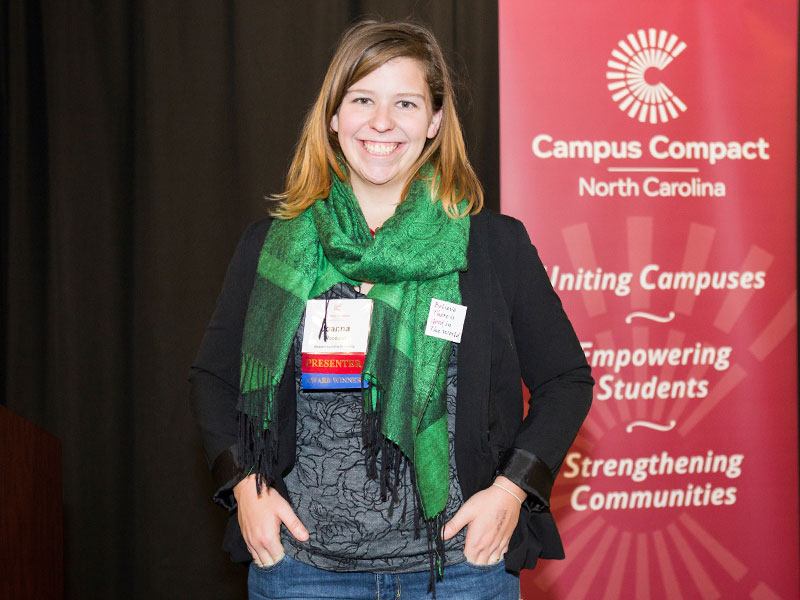 It took a while for Joanna Woodson to discover her true passion in life. But three universities and year and a half in the workplace later, Woodson has found her purpose, along with a home, at Western Carolina University. After a year at WCU, Woodson has not only settled on a major, she’s discovered a passion for politics that has led WCU to become a leader in voter participation across the University of North Carolina system.

Mark A. Kossick, WCU professor of nursing and director of graduate programs at the university’s Biltmore Park instructional site, has been appointed to serve as a member of the AANA Journal editorial committee by the American Association of Nurse Anesthetists board of directors. 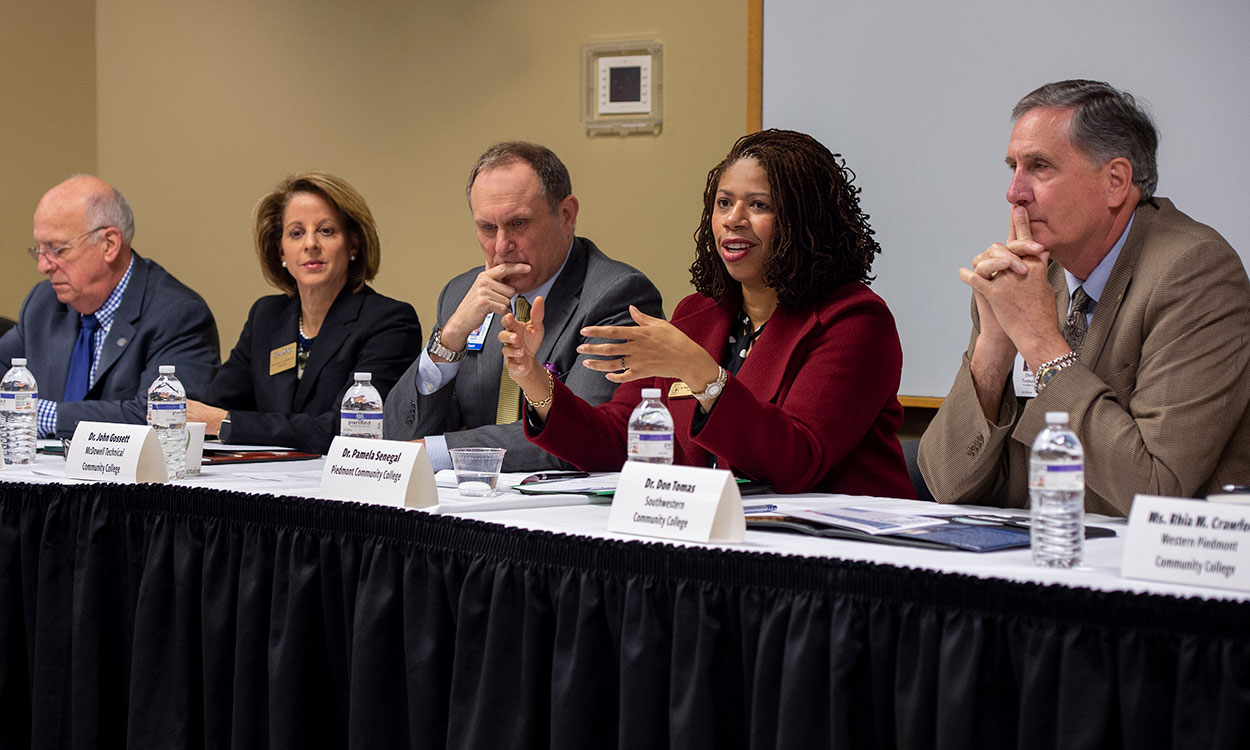 The conversation focused on ways of working better together to provide a more seamless transition for students seeking additional higher education opportunities.

The compilation of awards includes those received during December 2018 and January 2019.