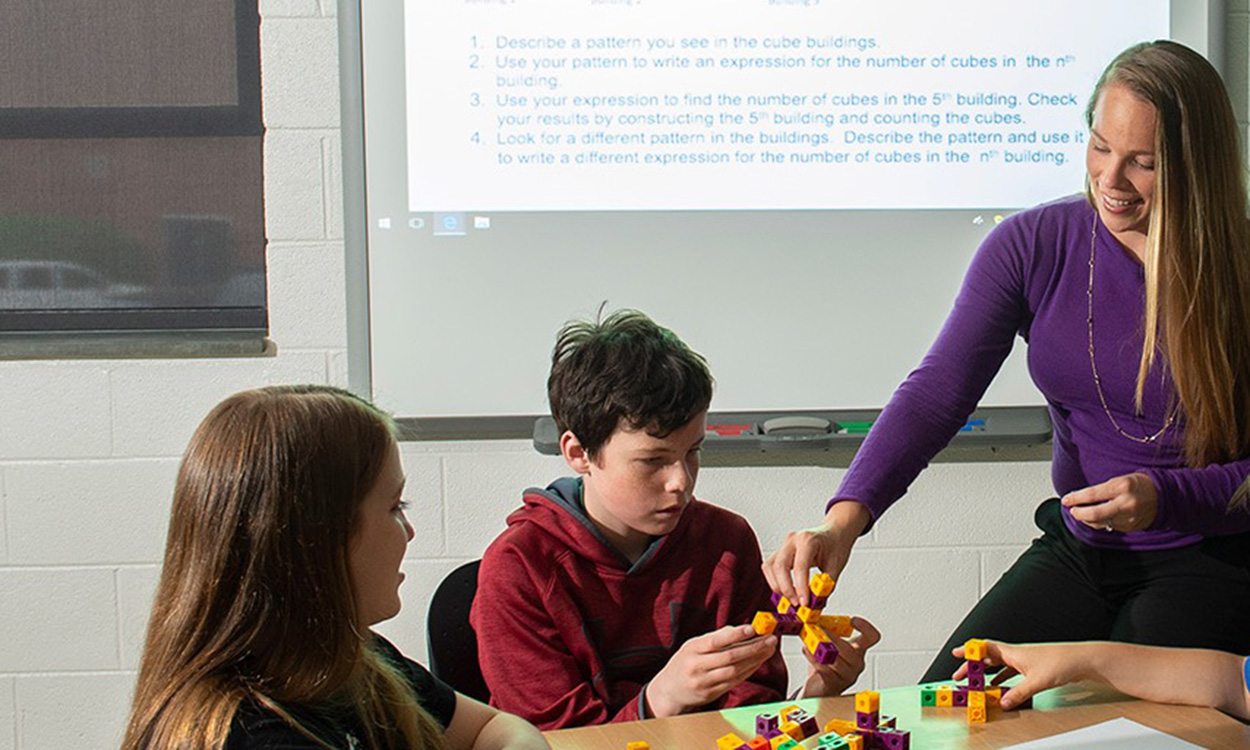 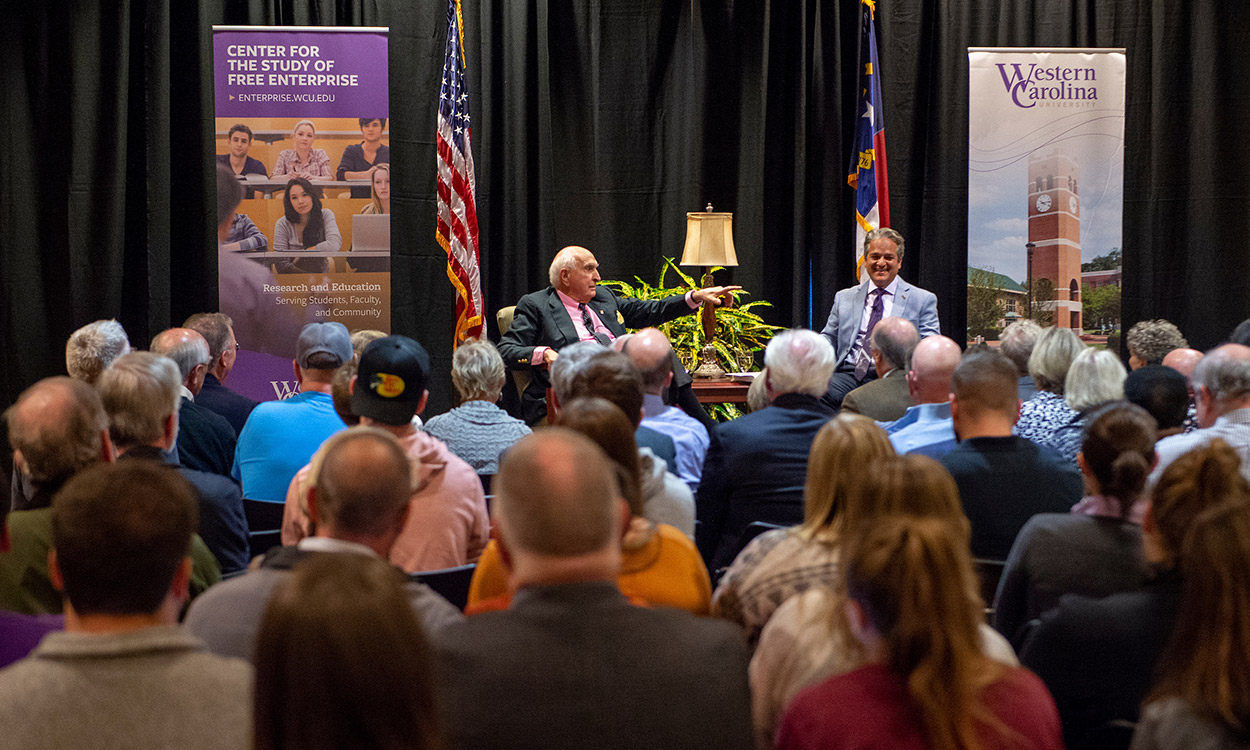 The Center for the Study of Free Enterprise has publicly introduced its 2020-21 group of faculty affiliates. This is the inaugural year of the program. 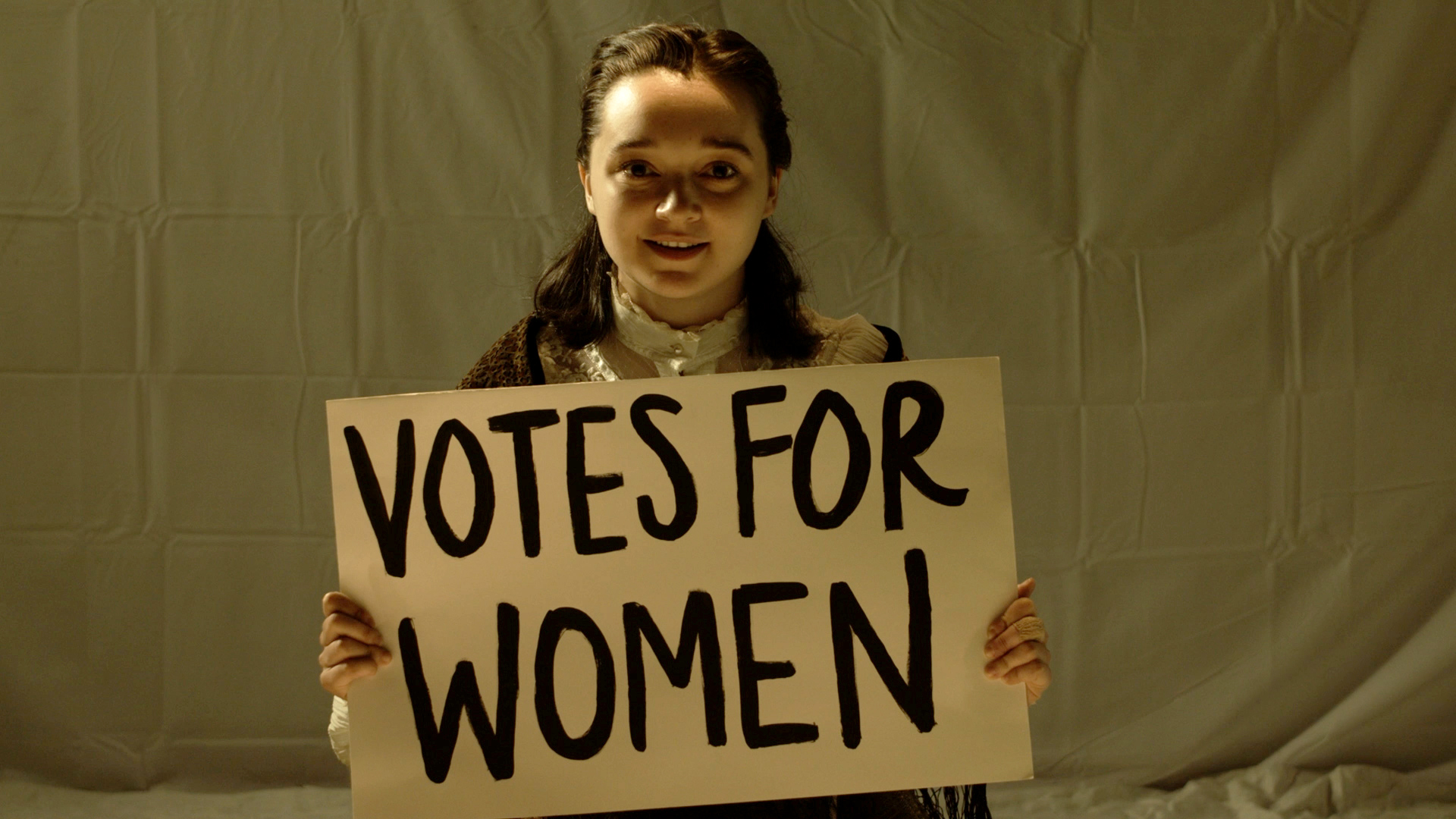 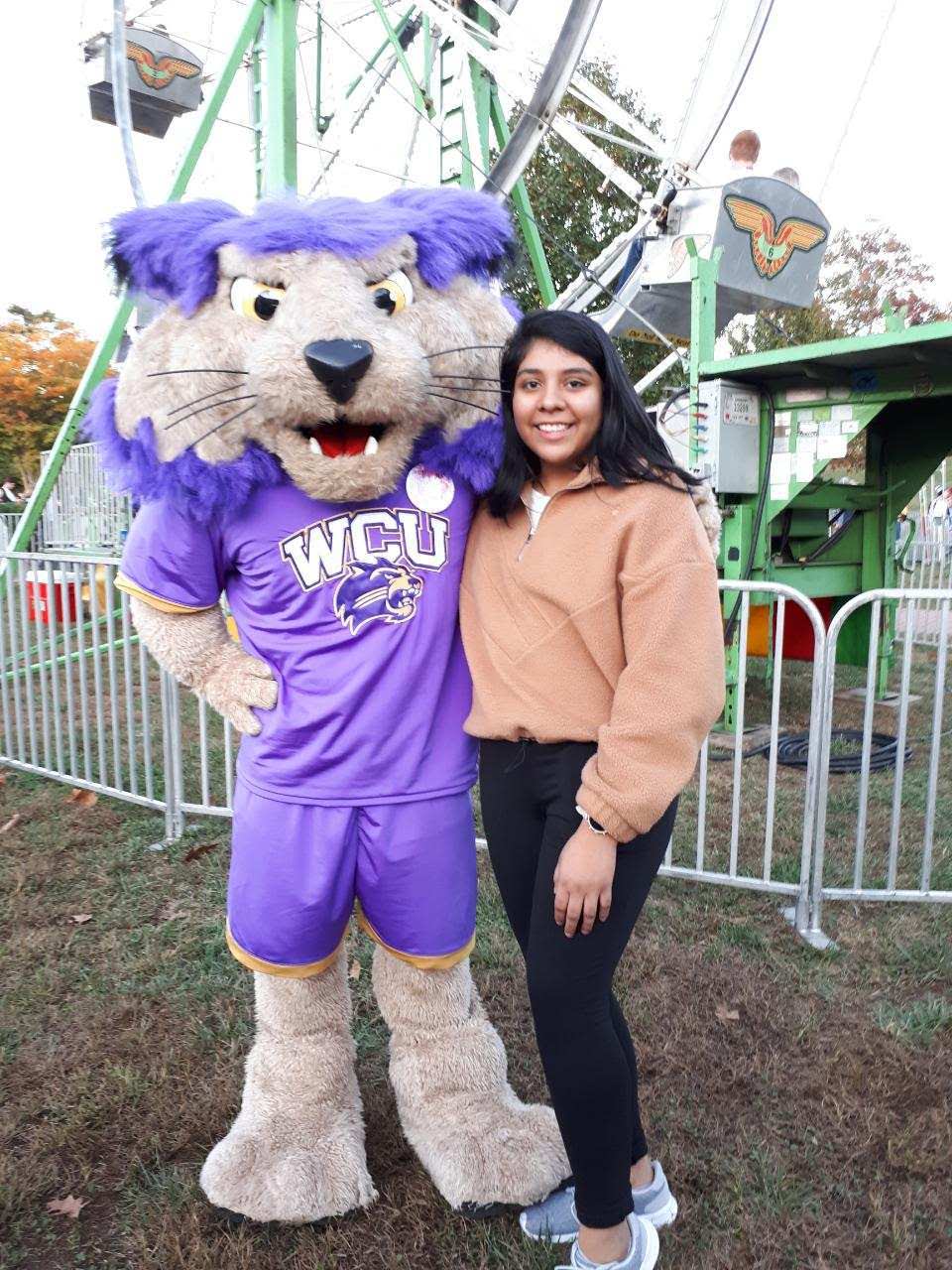 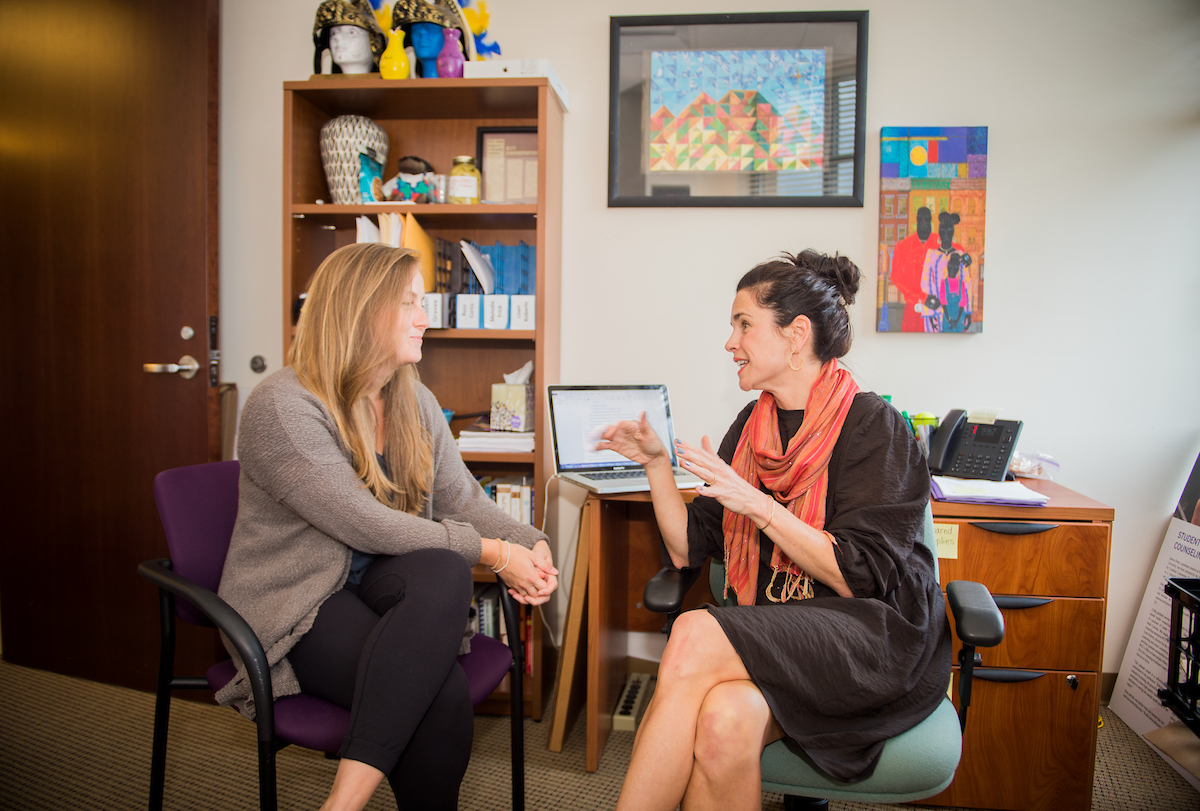 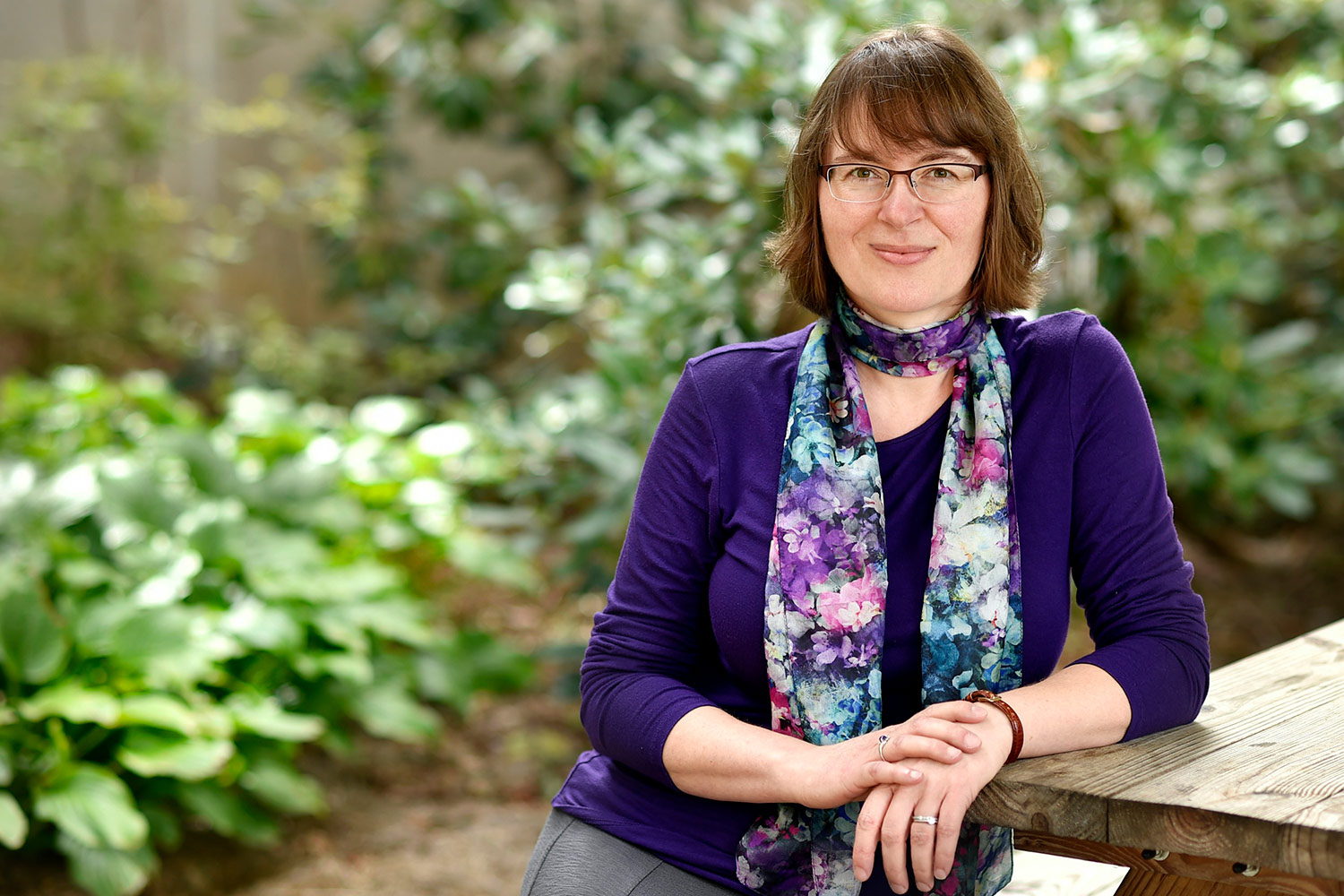 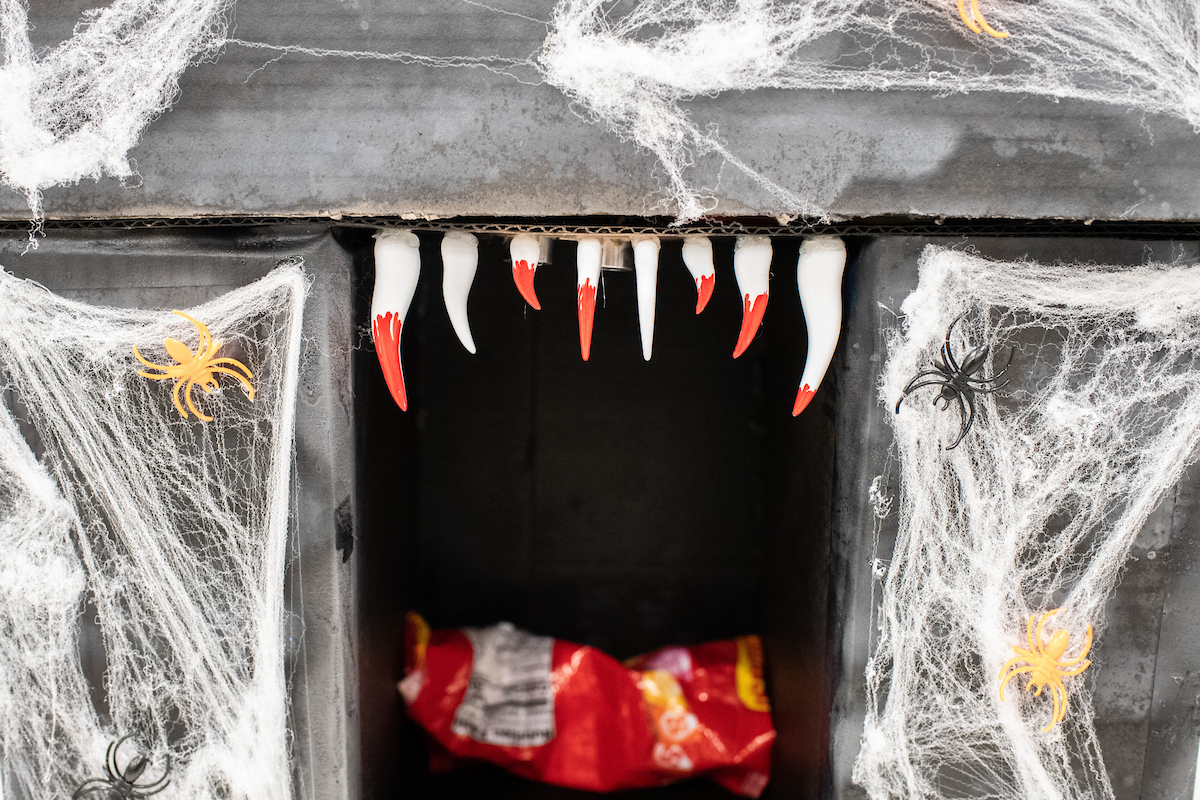 Engineering students find creative ways to distribute Halloween candy. The traditional ways to celebrate Halloween will be the next victim of the global pandemic, COVID-19. 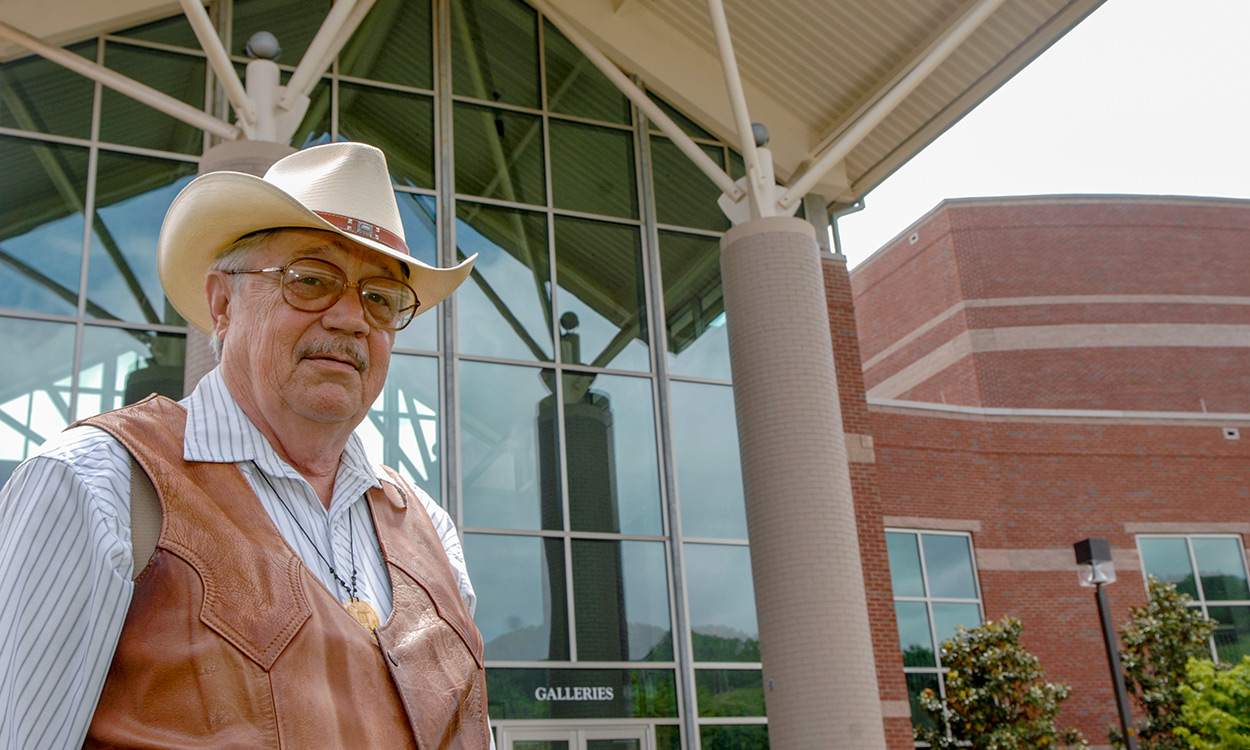 The late Robert J. Conley, author and former Sequoyah Distinguished Professor of Cherokee Studies at WCU, will receive a historical marker in his hometown of Cushing, Oklahoma.

No Bones About It

As a forensic anthropologist, Western Carolina University assistant professor Nicholas Passalacqua has always believed he was doing important work through his teaching and his research.