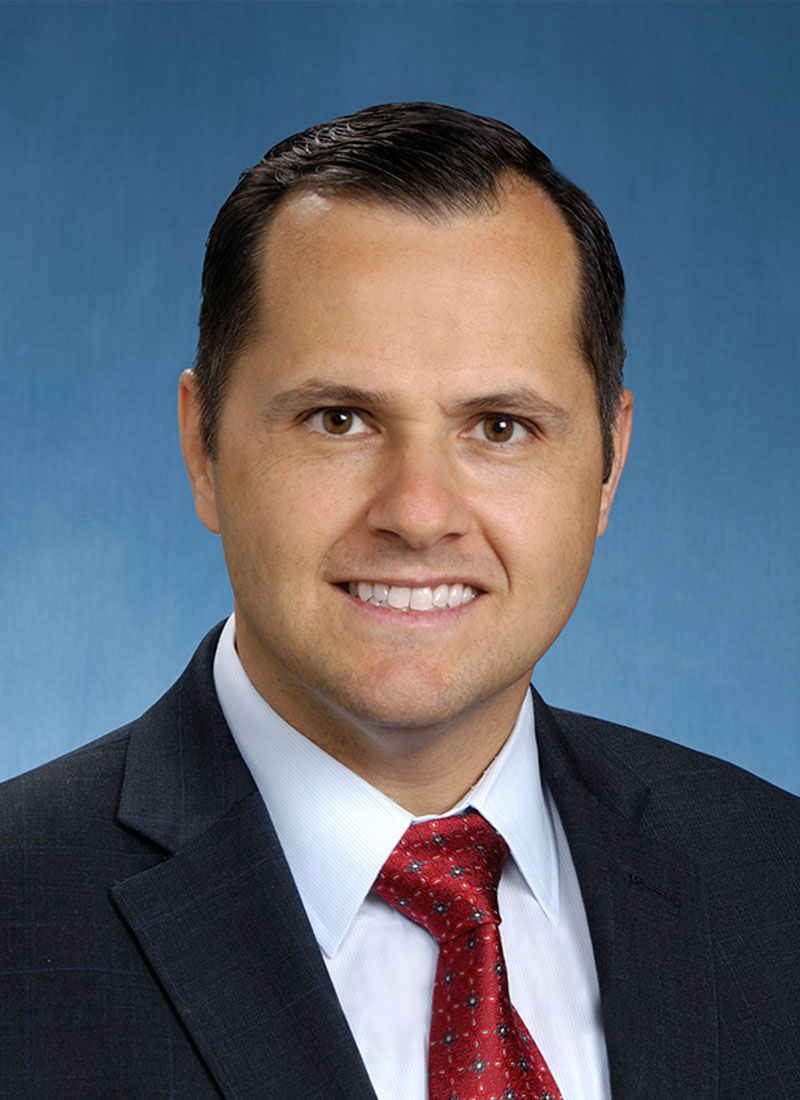 Western Carolina University graduate student Dana Stockton will deliver the primary address for the university’s Graduate School commencement. He was chosen for that honor by a campus committee through a speaker selection process that was open to all the school’s graduating students.

As a student in that program, Stockton has been involved in its Consulting Initiative, through which WCU human resources students provide free consulting services in that field to an array of organizations and industries across the nation and abroad. Stockton has been involved in the initiative through his class work and as a volunteer. He currently serves as project manager for that effort.

A 22-year veteran of the U.S. Marine Corps, Stockton is employed as human resources manager for Harris Corporation of Palm Bay, Florida. He lives in Melbourne, Florida, with his wife, Amy Stockton, and the couple’s daughters, Grace and Zoe.

Recipient of the UNC Board of Governors, Award for Excellence in Teaching 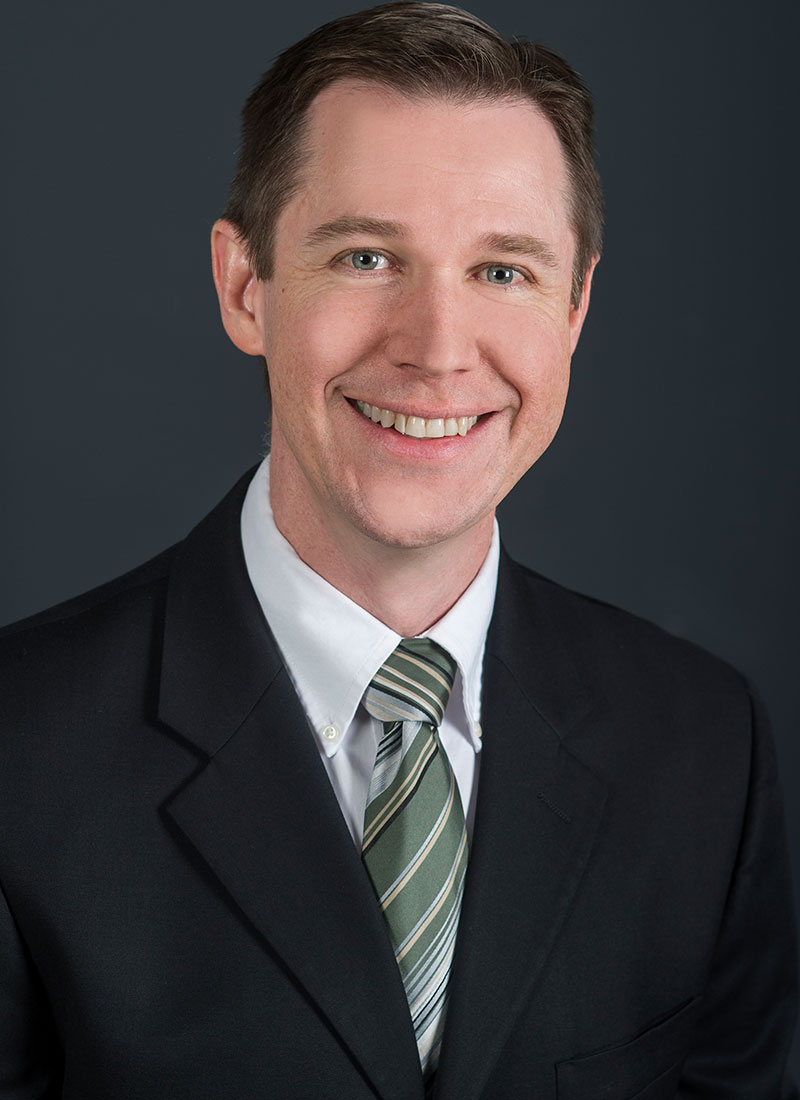 Dr. John F. Whitmire Jr., Western Carolina University associate professor of philosophy, is being honored this spring as one of the University of North Carolina System’s premier teachers. He is among 17 recipients of the UNC Board of Governors Awards for Excellence in Teaching.

A member of the WCU faculty since 2005, Whitmire consistently draws praise from his colleagues and former students for his ability to gently draw students into challenging debates about work, education, religious faith, moral foundations and other issues, and for his emphasis on developing students as strong speakers, effective writers, critical thinkers and empowered people. Philosophy, Whitmire says, “should speak in a deeply personal way to students’ minds and hearts, their beliefs and values – in short, to them as whole persons.”

Whitmire was named recipient of the WCU College of Arts and Sciences Teaching Award for 2015-16, and he received the university’s Excellence in Teaching Liberal Studies Award in 2011. He also has been recognized for his work in mentoring undergraduate student research at WCU, with many of those students going on to present their projects at the university’s Undergraduate Exposition and the National Conference on Undergraduate Research, and for his commitment to service learning and community engagement.

Whitmire served as head of WCU’s Department of Philosophy and Religion from 2013 to 2017. A native of Henderson County, he earned his undergraduate degree in philosophy at Wake Forest University and his master’s and doctoral degrees in that discipline at Villanova University.

Established by the Board of Governors in 1993 to underscore the importance of teaching and to reward good teaching, Awards for Excellence in Teaching are given annually to a tenured faculty member from each UNC campus. 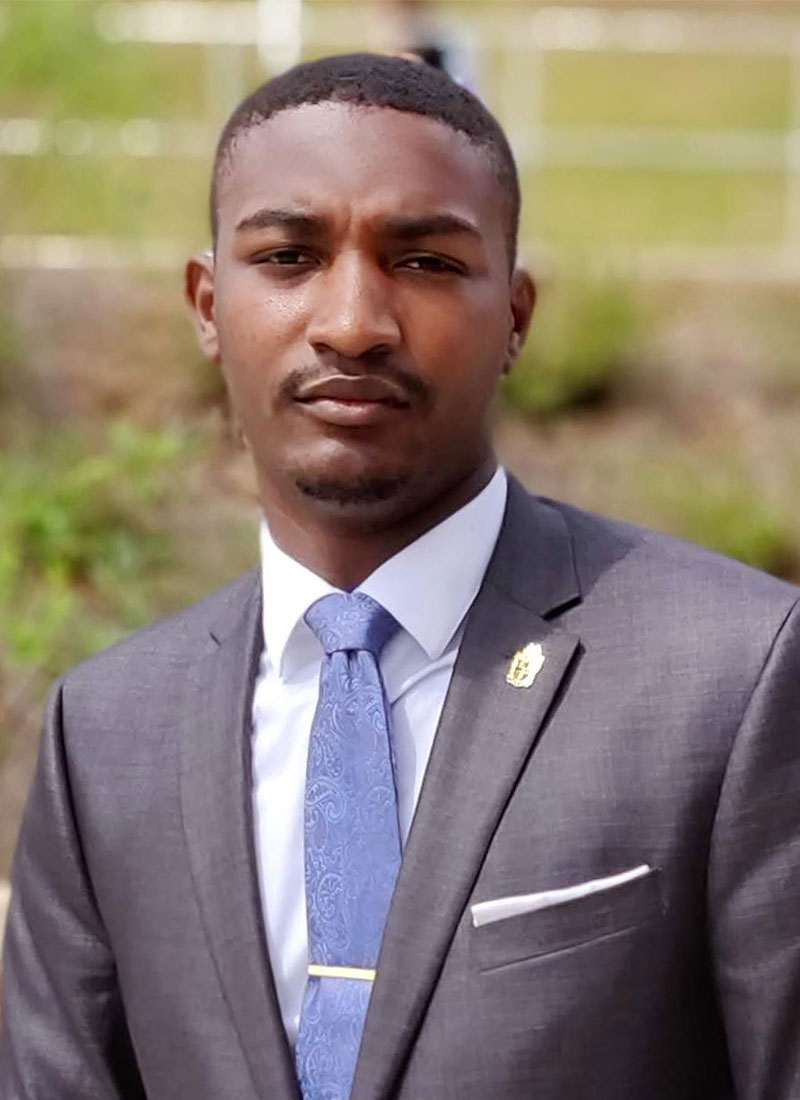 A native of Charlotte, Oakley graduated from Mallard Creek High School in Charlotte in 2014 and has majored in computer information systems at WCU.

Outside of class, Oakley has been active in the effort to improve the climate for diversity and inclusion on campus and has served as a mentor for Project CARE, a peer academic leader for the Office of Mentoring and Persistence to Success and as a counselor for the Cat Camp leadership retreat for first-year students. He also is a member of the Black Student Union, Alpha Phi Alpha Fraternity Inc., the National Pan-Hellenic Council, the student group Whee Matter, and WCU’s Council on Inclusive Excellence.

In recognition of his service, Oakey received several honors on campus in 2018, including the Celebration of Diversity and Inclusion Award and the Unsung Hero Award. 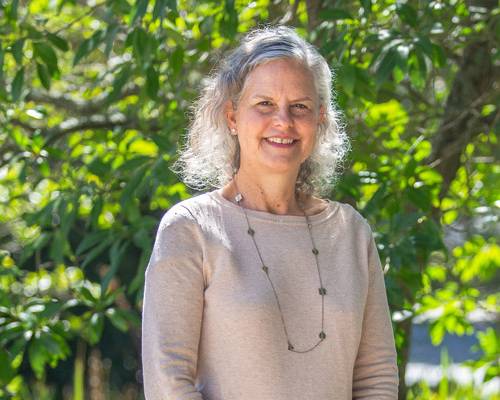 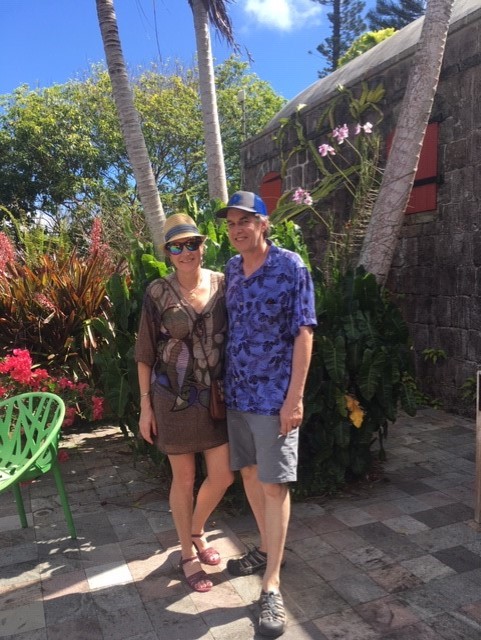