It is the first building on campus to be named after an African-American. The ceremony will take place at 10 a.m. at the residence hall. Among those speaking at the ceremony will be WCU Chancellor Kelli R. Brown and Board of Trustees Chair Bryant Kinney. 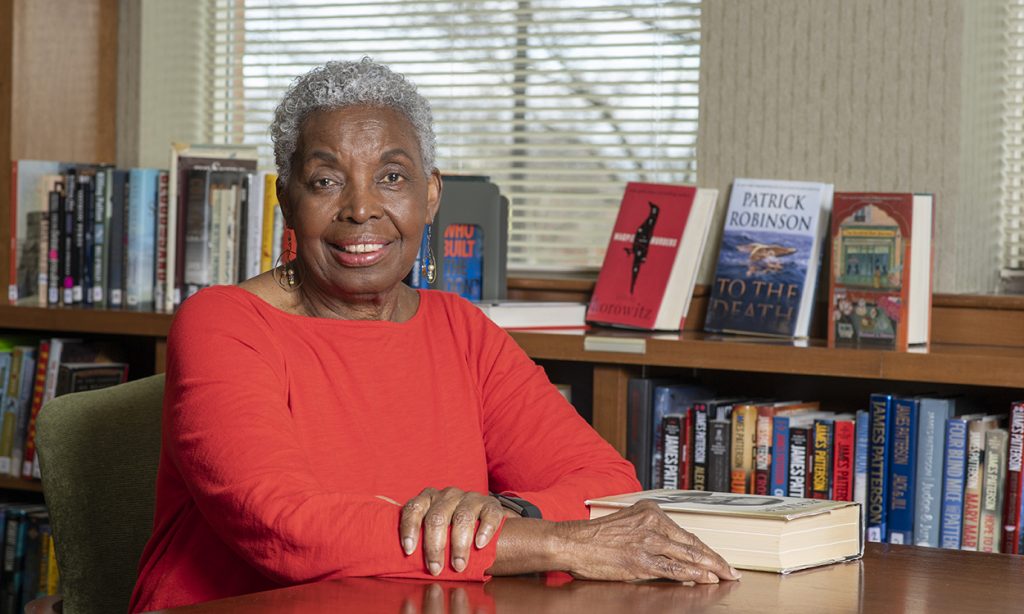 In the summer of 1957, what was then called Western Carolina College became one of the first all-white institutions of higher education in North Carolina to integrate. It was just three years after the Supreme Court’s 1954 Brown vs. Board of Education ruling that stated segregation in public schools was unconstitutional. Allen, a recent graduate of Hampton Institute, had taken a teaching job in Charlotte with Mecklenburg County School System, but she needed nine credit hours to earn her North Carolina teaching certificate. WCC was the only school that offered the classes she needed.

The naming of Allen Hall comes at a time when campuses across the country have struggled with what to do with names of buildings and statues that commemorate Confederate Civil War heroes. In addition to Allen Hall, last year WCU renamed Central Hall to Judaculla Hall, honoring the Eastern Band of Cherokee Indians.

The dedication is open to the public. Parking near Allen Hall is limited, but is available around campus and Cat-Tran shuttles will be in operation.

The event will be livestreamed from this web page. 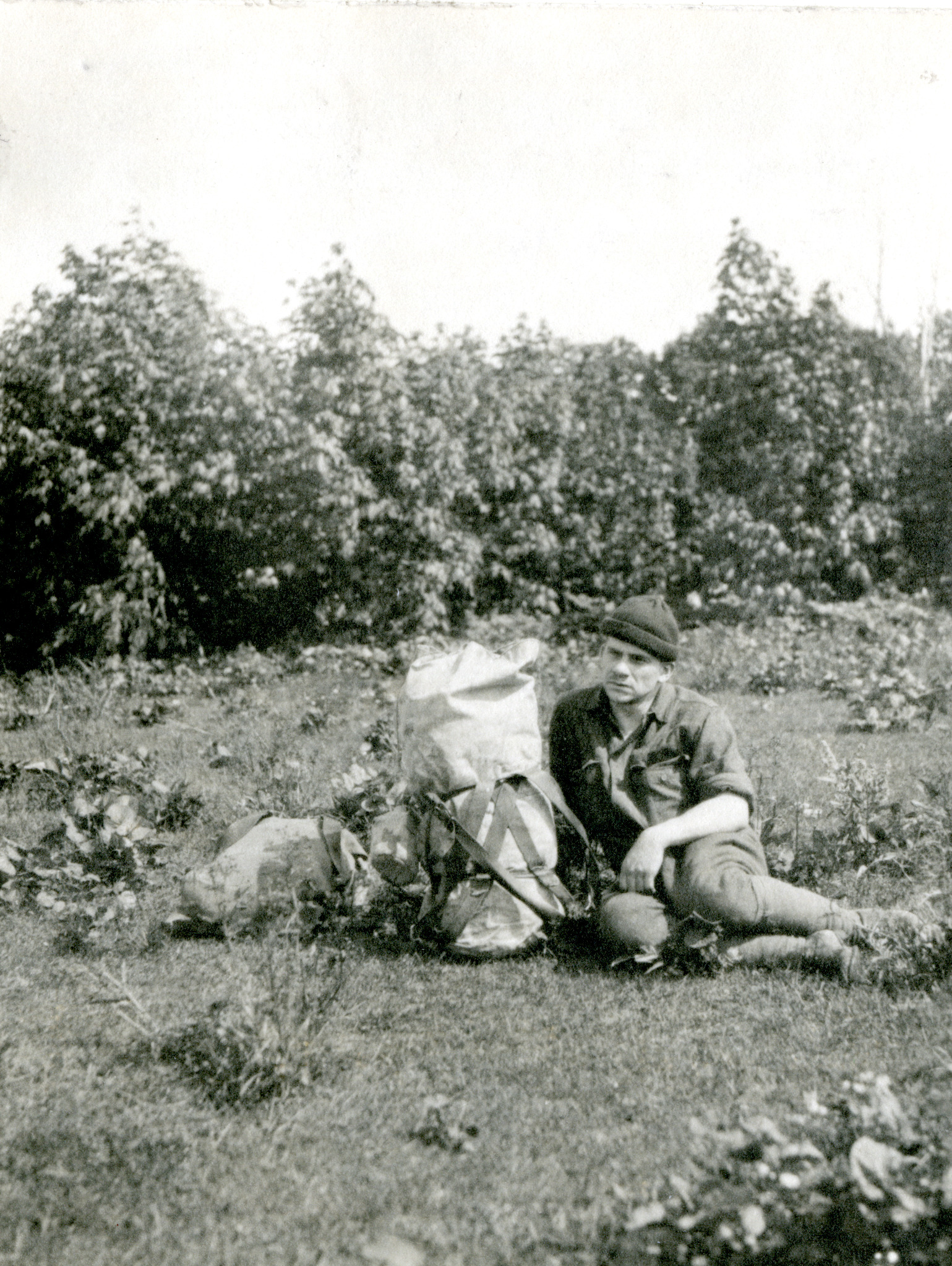 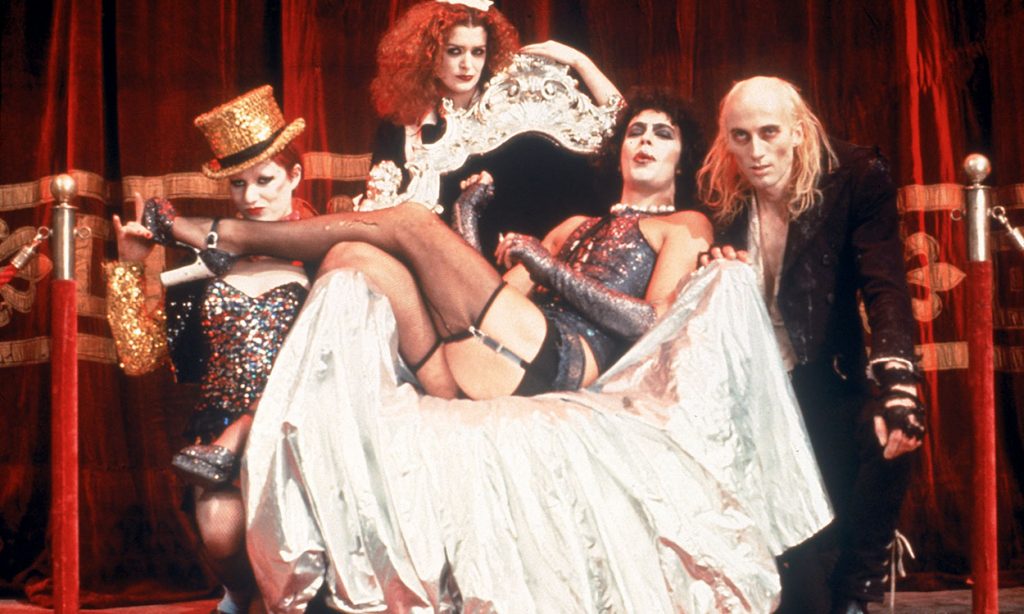