Western Carolina University is honored to name its newest addition to campus in recognition of Levern Hamlin Allen. This new residence hall, which officially opened its doors to residents on August 16th, 2019, houses a community of 600 diverse students pursuing their dreams, and it bears the name of an ambitious alumna who helped open the door for the opportunities they enjoy today. Allen completed a post-secondary education program at WCU in the summer of 1957. She was the first African-American student at what was then Western Carolina College, and she later served on the WCU Board of Trustees. 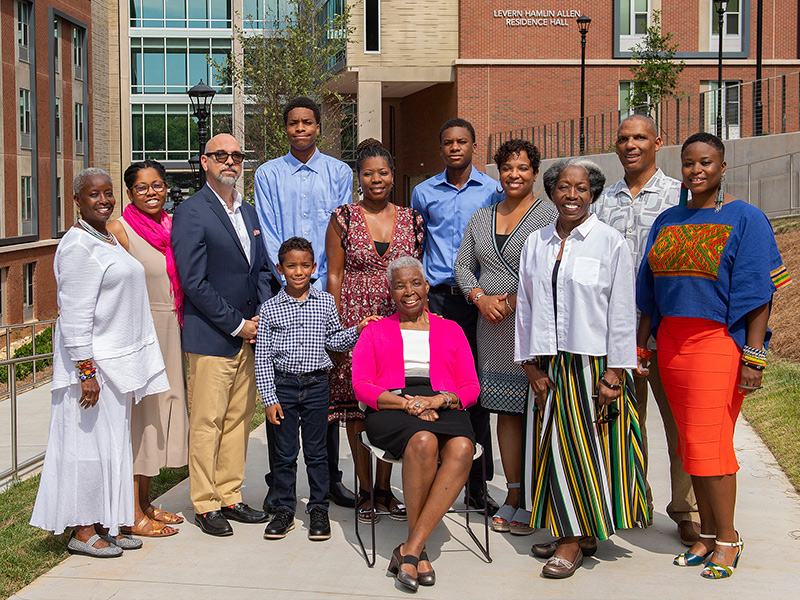 WCU's upper campus residence hall bears the name of the first African-American student to enroll at WCU. Explore the dedication of this historic building. 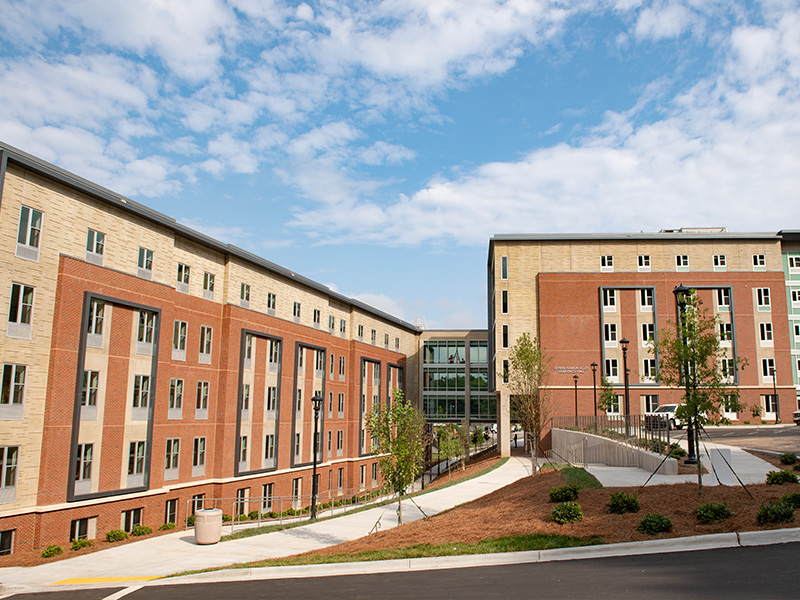 Discover the latest addition to our historic Upper Campus, the five-story residence hall that houses a community of 600 diverse students pursuing their dreams. 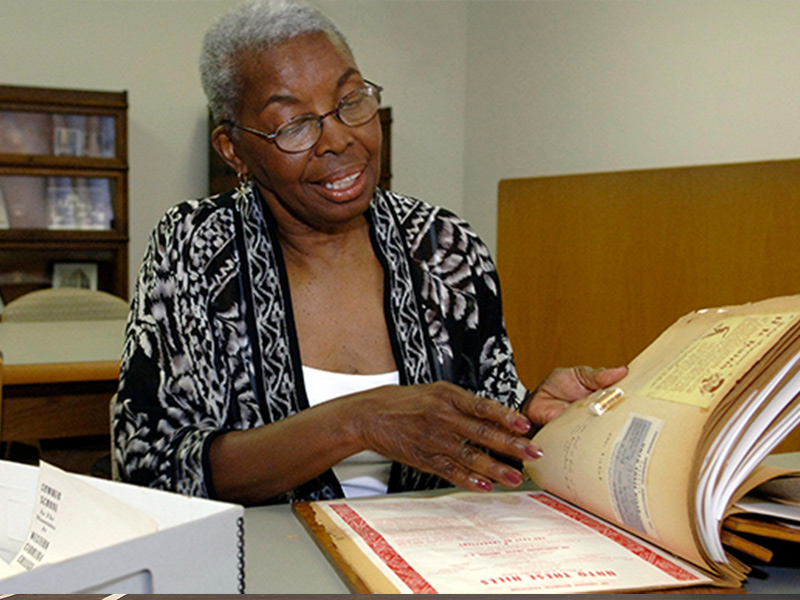 Take a look back at WCU in 1957 by exploring Levern Hamlin Allen's scrapbook from her summer on campus here in Cullowhee.

On Thursday, September 5th, 2019 we joined together with Catamounts and WCU community members from across the world to celebrate the historic dedication of Allen Hall. Watch the recap of the event below. 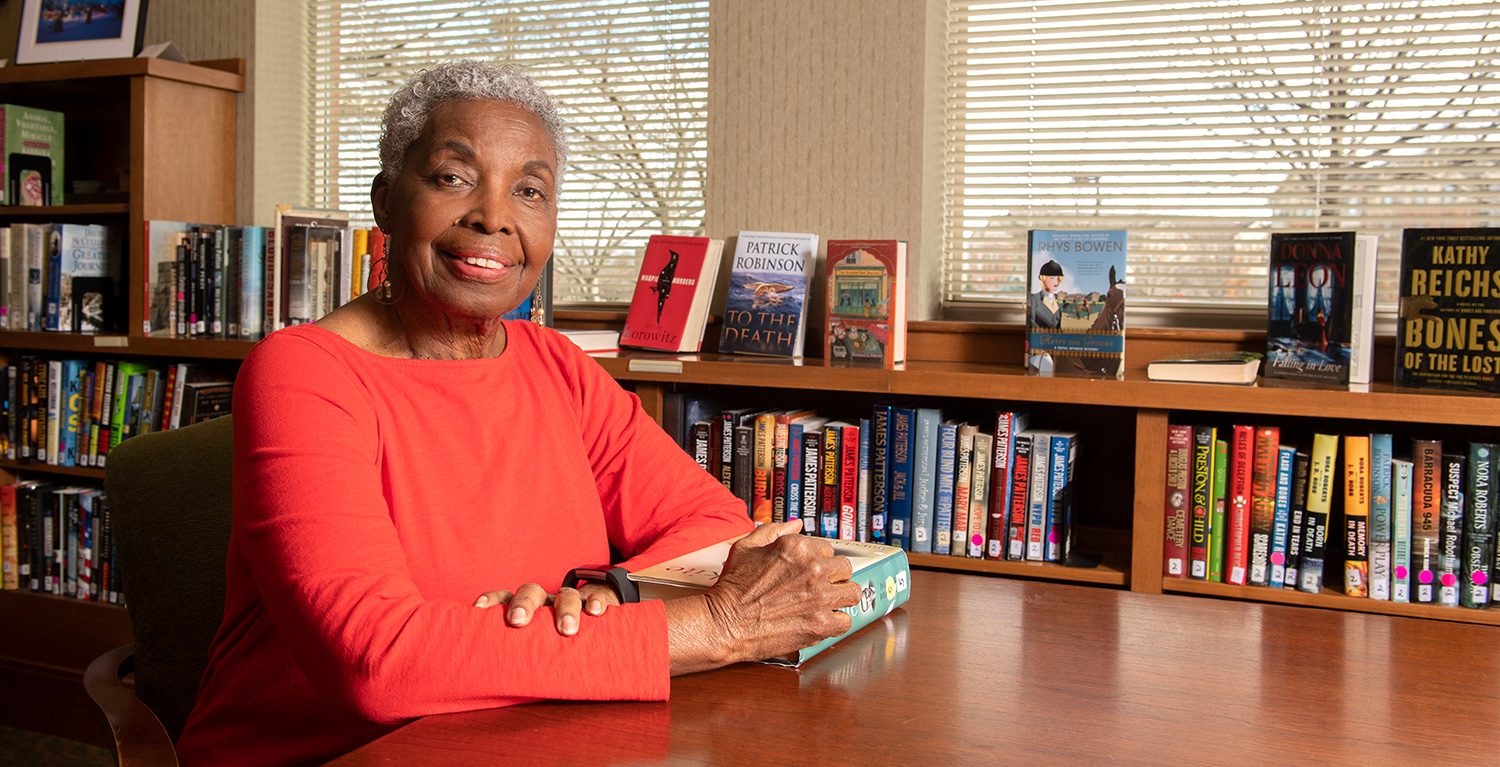 “a quiet pioneer of integration...”