Long after holiday decorations are back in their boxes and most New Year’s resolutions have been abandoned, the momentum from an eventful 2018 will carry WCU forward through the new year. In 2019, the rumbling of the big construction machines will continue and the tick-tick-tick of the Pride of the Mountains’ metronome will return amid the sounds of spring birds and young voices across campus. And our campus and community will continue to thrive and grow.

In early spring 2019, the Lead the Way fundraising campaign will come to a close, and a multitude of Catamounts will have better access to education through scholarships for years to come. And shortly after the campaign wraps up, the university expects to name a new chancellor. 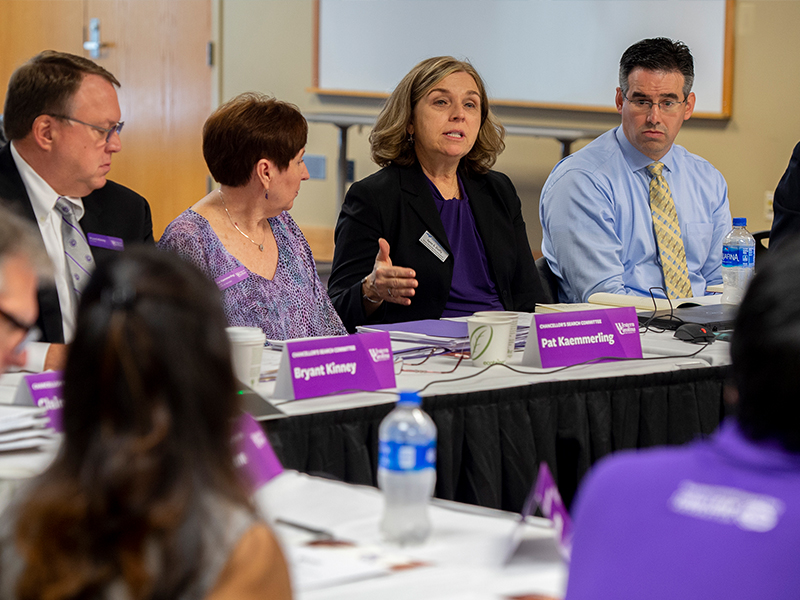 In early March the chancellor search committee will present three finalists – in unranked order – to WCU’s Board of Trustees for review, with plans to name the new chancellor by the end of the 2018-19 academic year. 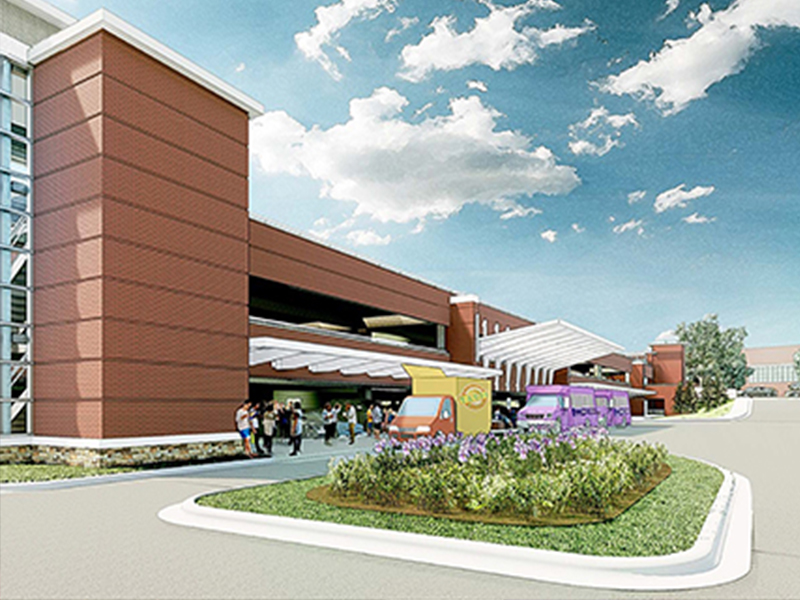 In addition to the expected arrival of a new chancellor for the 2019-20 academic year, students should be happy to discover ample parking in a structured parking facility between Ramsey and Hennon Stadium.

The 1,000-space parking facility will consist of three levels, with plenty of greenspace around it for tailgating prior to sporting events.

Along with a new parking facility, a new upper campus residence hall will also be completed for the students’ arrival in fall 2019. Levern Hamlin Allen Hall, named for the first African-American student to enroll at WCU, will provide all the comforts of home to 600 students. Allen Hall, which is currently rising between recently renamed Judaculla Hall and recently renovated Brown Hall, is a five-story structure consisting of two separate wings.

And possibly the most exciting event coming up in 2019 is the return of the Pride of the Mountains Marching Band to the Macy’s Thanksgiving Day Parade.

Founded in 1924, the world-famous event attracts more than 3.5 million spectators lining the streets of New York, and 50 million at-home viewers. The Pride of the Mountains marched in the parade in 2014, and bands may only reapply for the Macy’s Parade five years after appearing in the parade. In most cases, it takes much longer for a group to receive another invitation, if at all.

Wesley Whatley, Macy’s Thanksgiving Day Parade creative producer explained that, “WCU is a rare case – delivering such a special combination of artistry and big university sound that the committee couldn’t resist welcoming them back as soon as possible after the band’s five-year hiatus.”

As we bid 2018 a fond farewell and look forward to continued change, growth and academic excellence in 2019, it is apparent that 2019 is indeed a great time to be a Catamount. 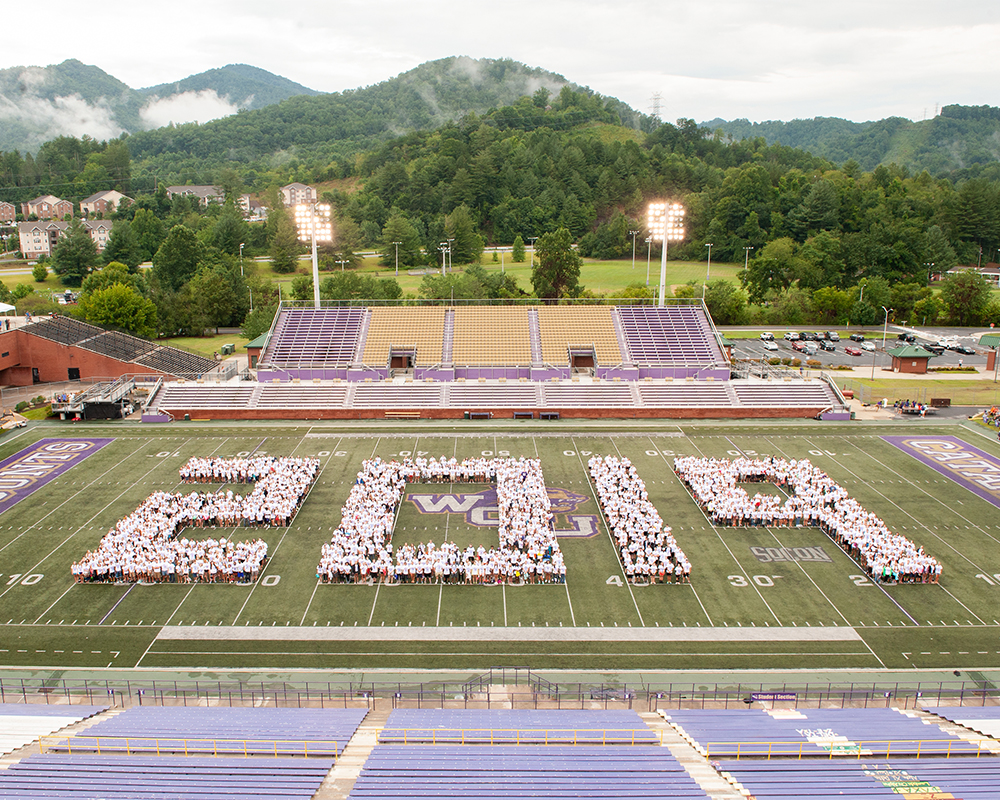 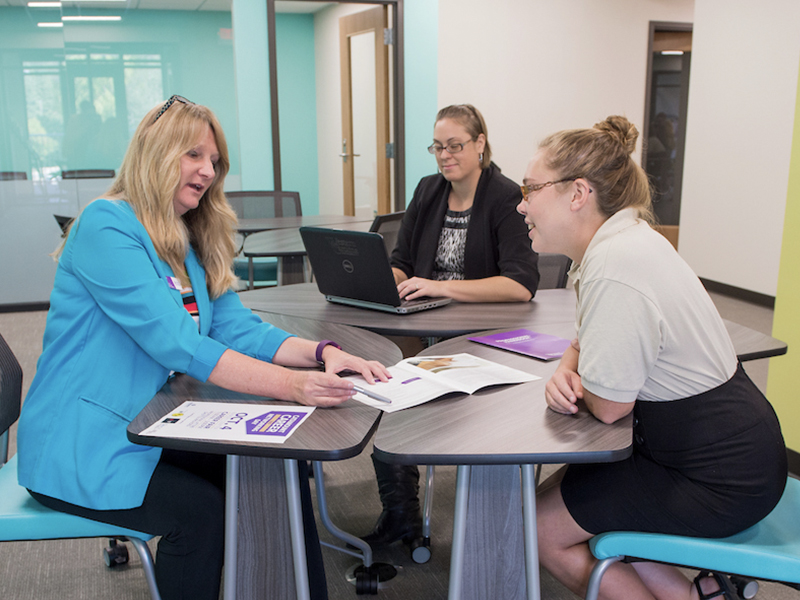