The Western Carolina University Board of Trustees is composed of 13 members chosen as follows: 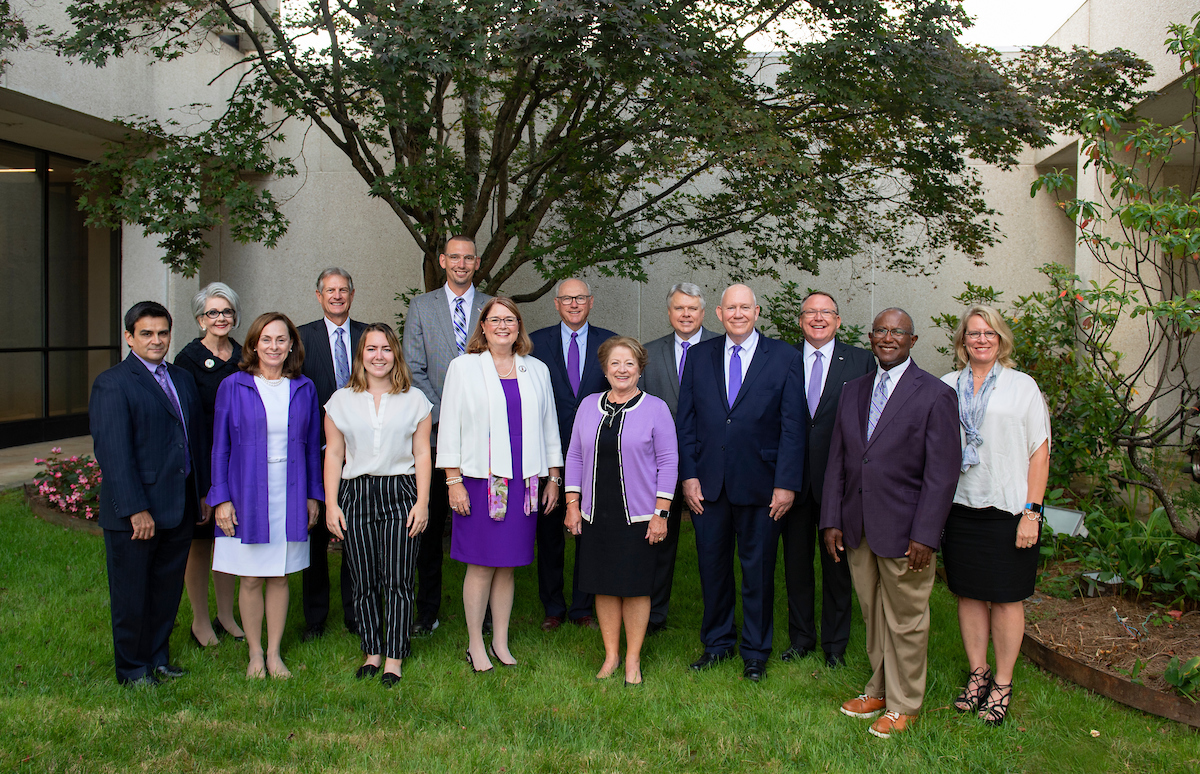 The Board’s role is to promote the sound development of Western Carolina University, helping WCU to serve the people of the state in a way that will complement the activities of other UNC institutions and aiding WCU to perform with excellence in every area of endeavor.

The Board serves as advisor to the Board of Governors on matters pertaining to the institution and as an advisor to the Chancellor concerning the management and development of WCU.

Board of Trustees Meeting

Board of Trustees Members 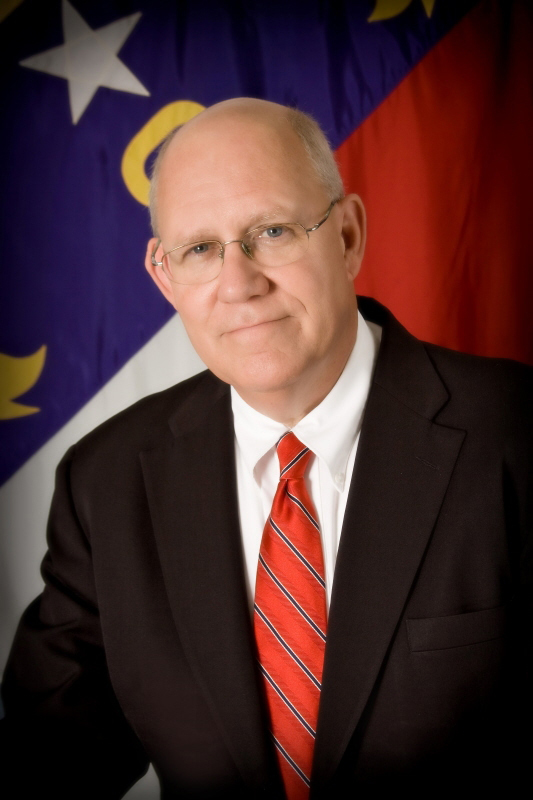 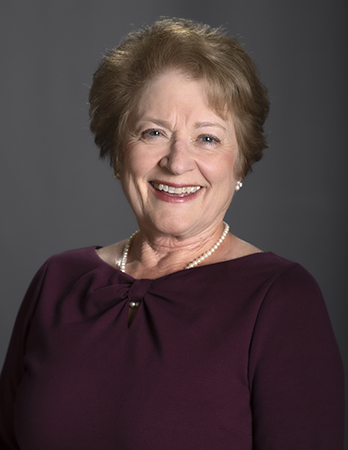 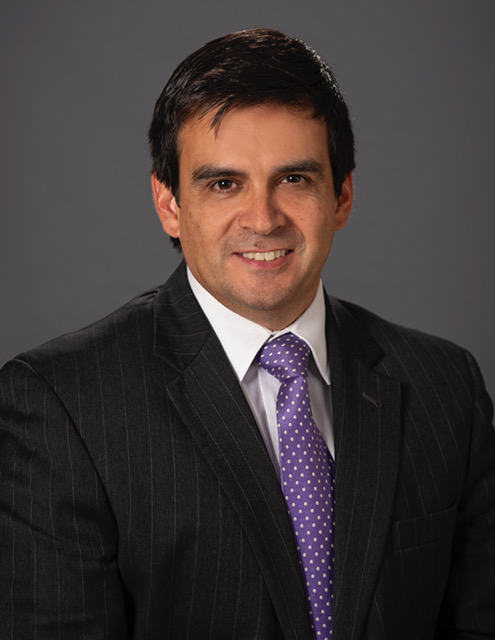 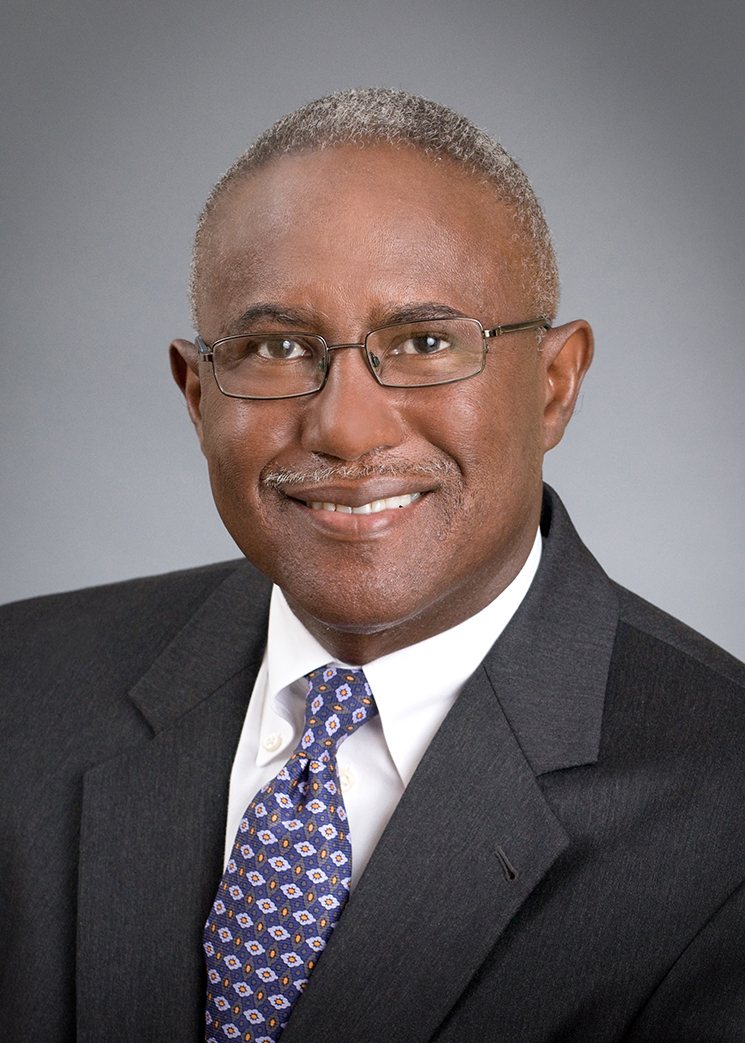 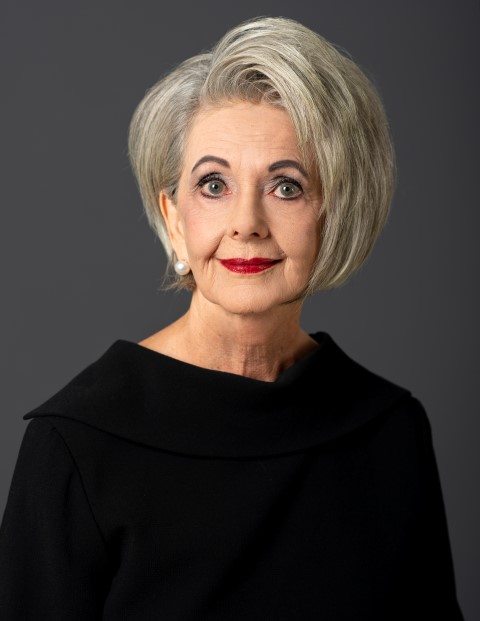 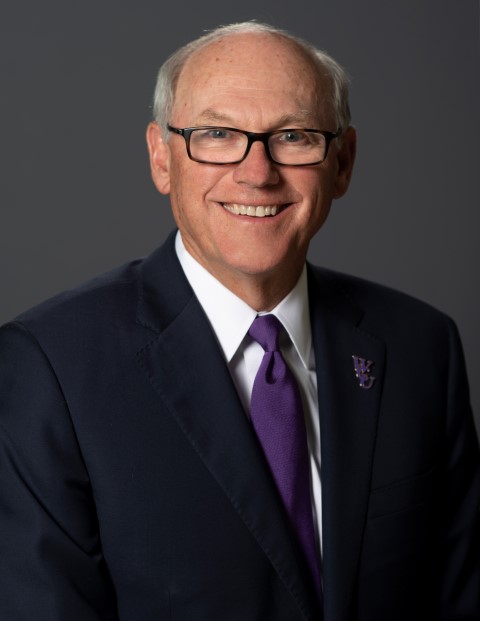 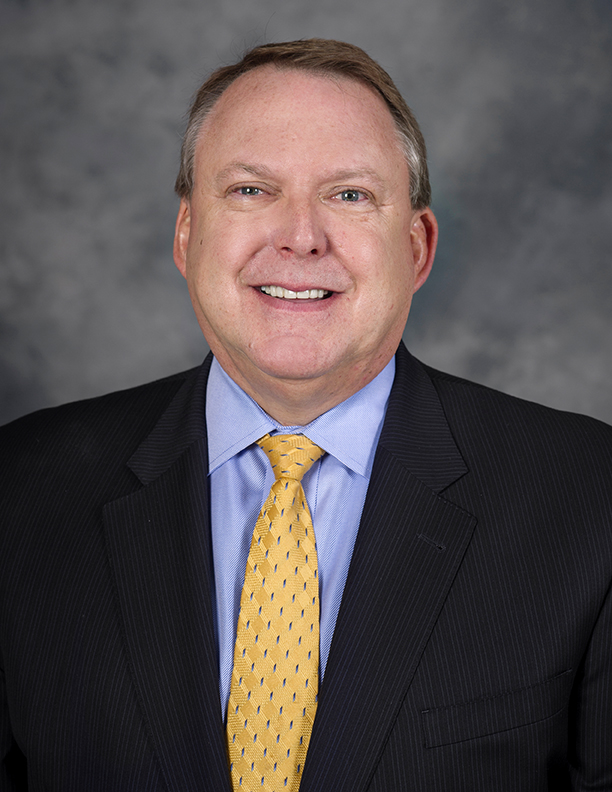 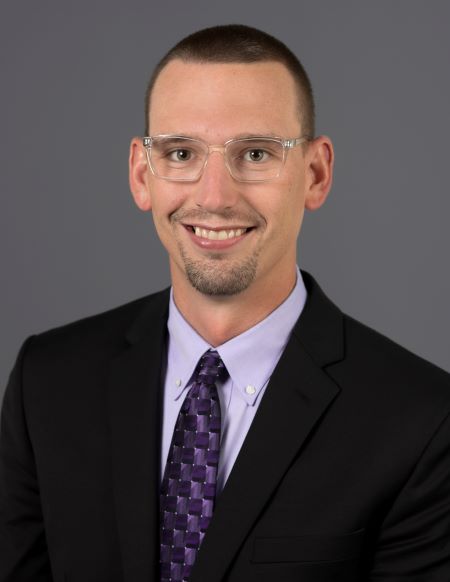 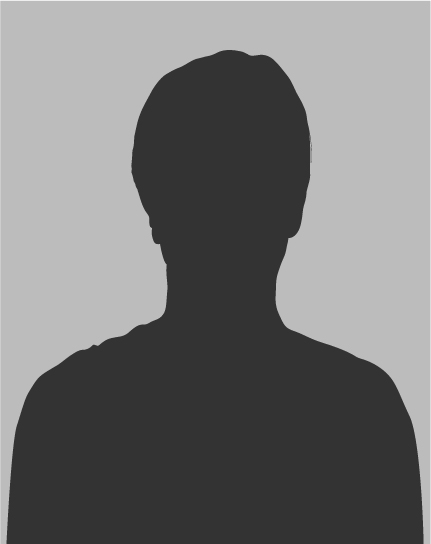