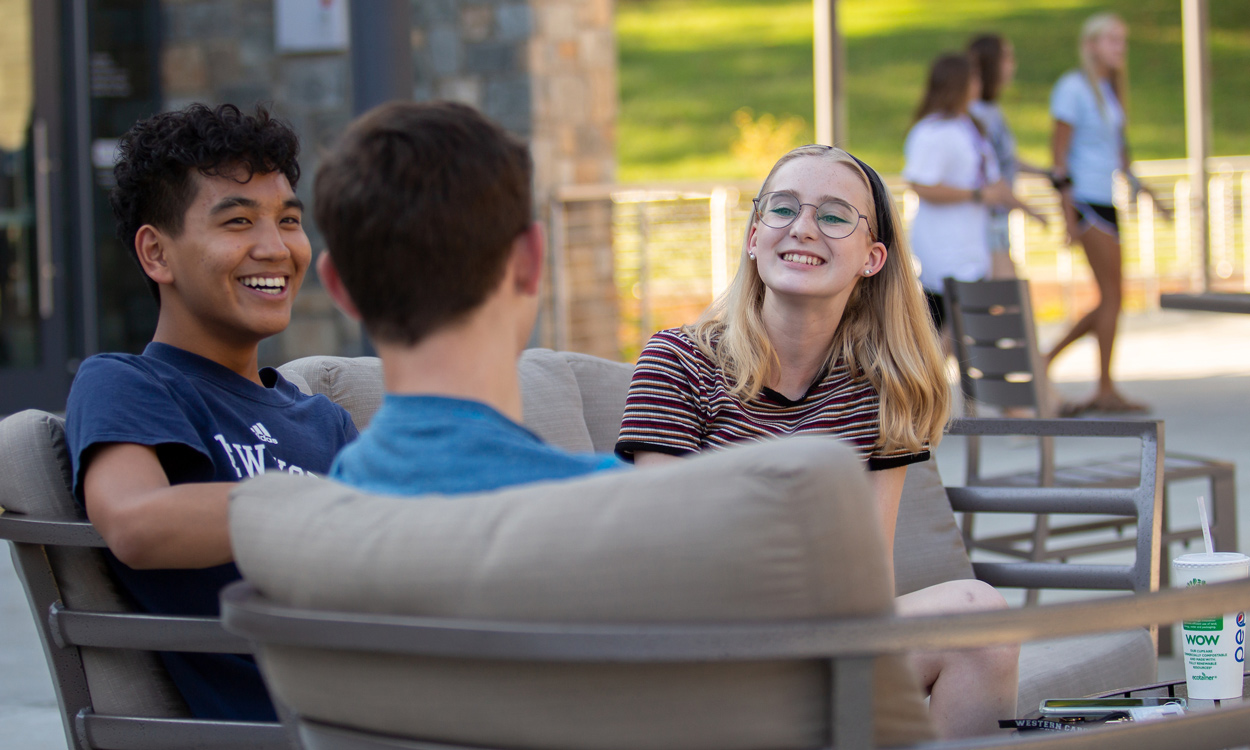 The North Carolina General Assembly’s biennial short session has resulted in several pieces of legislation that benefit Western Carolina University, including approval of $15 million to fund the NC Promise tuition plan for the 2020-21 fiscal year at WCU and two other University of North Carolina System institutions.

Gov. Roy Cooper signed into law June 26 legislation ensuring that the state will cover the costs of NC Promise, which reduces the cost of tuition to $500 per semester for North Carolina residents and $2,500 per semester for students from out of state at WCU, Elizabeth City State University and UNC-Pembroke.

“We thank our elected officials for making sure that two of the most pressing needs facing Western Carolina University were addressed during the short session,” WCU Chancellor Kelli R. Brown said. “Replacement of the decades-old steam facility, which provides heat and hot water to much of our campus, has been our No. 1 capital improvement project priority since 2012. It is still running thanks to the crew of dedicated employees who have worked magic over the years to keep the antiquated energy production facility operational through a combination of skill, some bailing wire and duct tape, and a little bit of good luck.”

The additional funding for the NC Promise institutions, which also takes into account the increase in enrollment at those schools, will help cover the difference between undergraduate students’ out-of-pocket payments for tuition and the actual cost of providing that education, Brown said. WCU expects to receive more than $4 million in additional NC Promise support.

In other legislative action during the short session, the General Assembly approved a total of $29 million in enrollment growth funding to be shared across the UNC System to help cover the costs of teaching larger numbers of students, with more than $2 million expected to go to WCU.

Legislators also approved a self-liquidating capital bill allowing WCU to borrow an additional $20 million for replacement of Scott and Walker residence halls on the university’s lower campus. The high-rise traditional dormitory style housing facilities are in the process of being dismantled, with more modern facilities to be built and ready for occupancy by fall 2023.

A separate repair and renovation bill enacted by the General Assembly provides the UNC System with approximately $30 million for distribution between system institutions.

While WCU received good news on several fronts from state lawmakers, the news is less cheery on the university’s top legislative priority – seeking meaningful increases in salary for faculty and staff. A months-long impasse between the General Assembly and the governor tied up proposed salary increases that would have totaled approximately 4 percent over the next two years.

Before agreement on university system employee pay raises could be reached, the COVID-19 pandemic altered North Carolina’s budget picture, with far less revenue than anticipated coming into state coffers because of reduced spending.

“While I am disappointed that Gov. Cooper and the General Assembly could not come to agreement on the issue of salary increases for our hard-working faculty and staff during this session, I will continue to advocate for meaningful raises and improvements in benefits for our people,” Brown said. 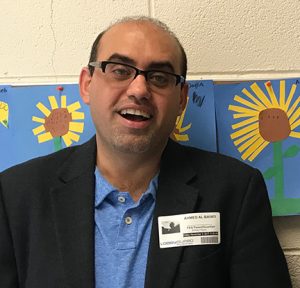