The Western Carolina University Board of Trustees unanimously approved a resolution removing the name “Hoey” from a campus performance facility.

The action to rename the facility University Auditorium came Monday, June 29, during a special called meeting of the board, which was held by teleconference because of protocols related to COVID-19.

Clyde R. Hoey, the facility’s namesake, is a former governor of North Carolina and state and federal legislator who actively opposed civil rights legislation and favored racial segregation. He also opposed statehood for Hawaii because the territory contained “only a small percentage of white people.”

Bryant Kinney, chair of the board, said that he and his fellow trustees thought it was important for the university to take this action.

“Today’s action is more than symbolic,” Nazario-Colón said. “It demonstrates that we as an organization have the capacity to listen, evolve and possess the fortitude to stand on the side of goodness. Thank you for leading the way and thank you to each board member.”

Completed in 1939, the historic 450-seat auditorium was the university’s first dedicated performance space and helped WCU expand its music and arts offerings. The facility was renovated in the late 1980s.

The auditorium – which is still used for some performances, as well as for rehearsals, set design and storage – is slated for eventual demolition as part of the university’s long-range master plan, said Interim Provost Richard Starnes.

The 1,000-seat Performance Hall in the John W. Bardo Fine and Performing Arts Center has become WCU’s primary space for theatrical performances since its completion in 2005. The university’s long-range master plan calls for additional performance space to be built adjacent to Bardo before to the smaller auditorium is taken down. 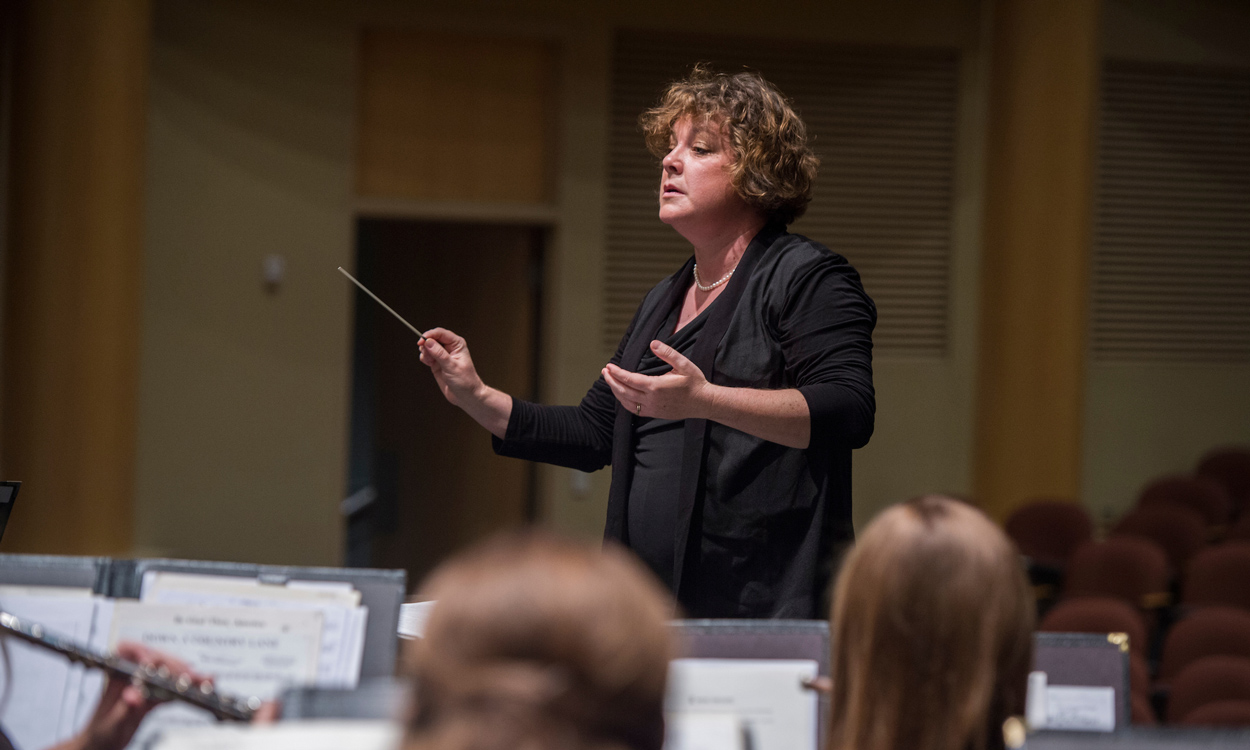