David A. Kinner, associate professor of geology and associate dean of the College of Arts and Sciences at Western Carolina University, has been named interim dean of the college. The appointment was effective Oct. 1. 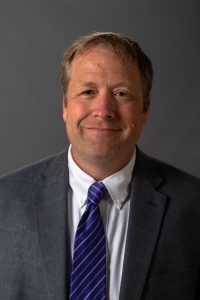 The university tapped Kinner to lead WCU’s largest college after Richard Starnes, dean of the College of Arts and Sciences since April 2013, accepted the role of interim provost earlier in the fall semester.

A member of the WCU faculty since 2006, Kinner has been serving as associate dean of the College of Arts and Sciences since 2014. His appointment was announced by Starnes.

“David Kinner has been a valuable ally in leading the College of Arts and Sciences for the past five years, and I know that he will provide a steady hand on the wheel as we move forward,” Starnes said. “I appreciate his willingness to take on the additional responsibilities of leadership for the college during this time of transition.”

WCU Chancellor Kelli R. Brown appointed Starnes to the role of interim provost effective Oct. 1, filling a vacancy created by the departure of Alison Morrison-Shetlar from that role. Morrison-Shetlar, provost at WCU since 2014 and former interim chancellor of WCU, will take a faculty position in the Department of Biology next fall following a period of research leave.

Plans for the launch of a national search for WCU’s next provost will be forthcoming. 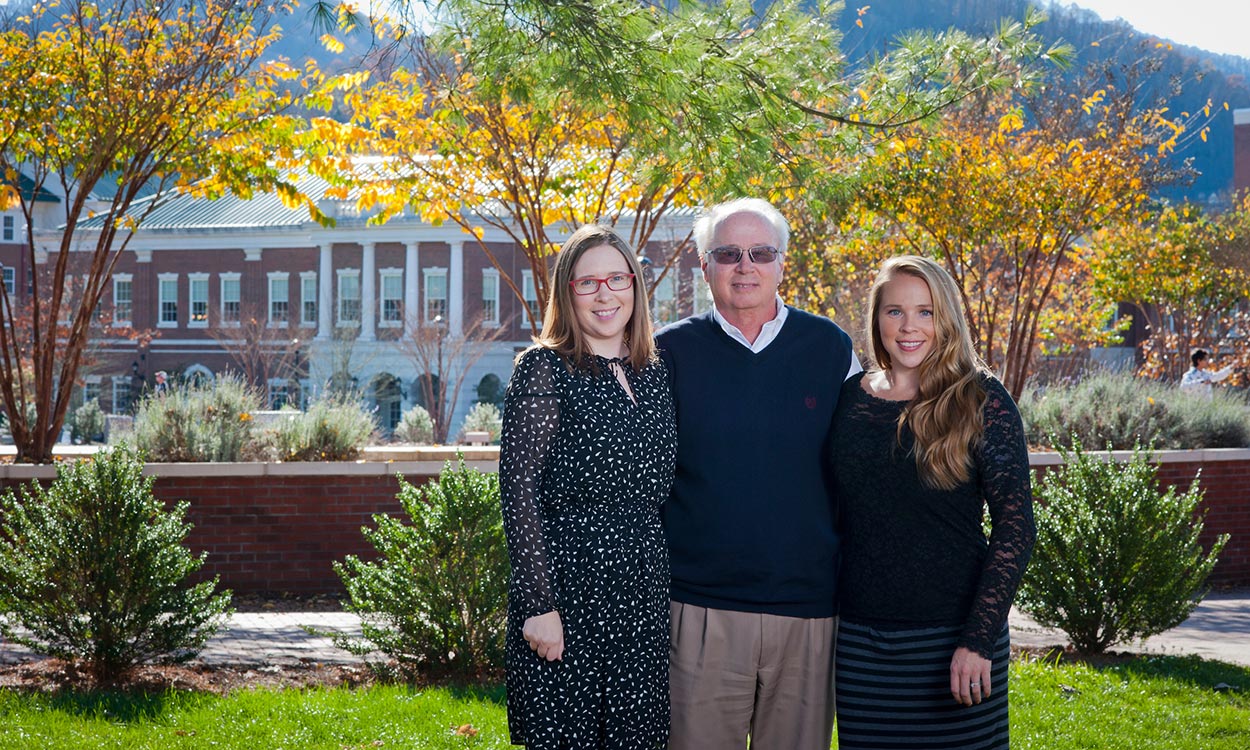 On eve of retirement, longtime psychology professor has 'last lecture' disrupted by COVID-19