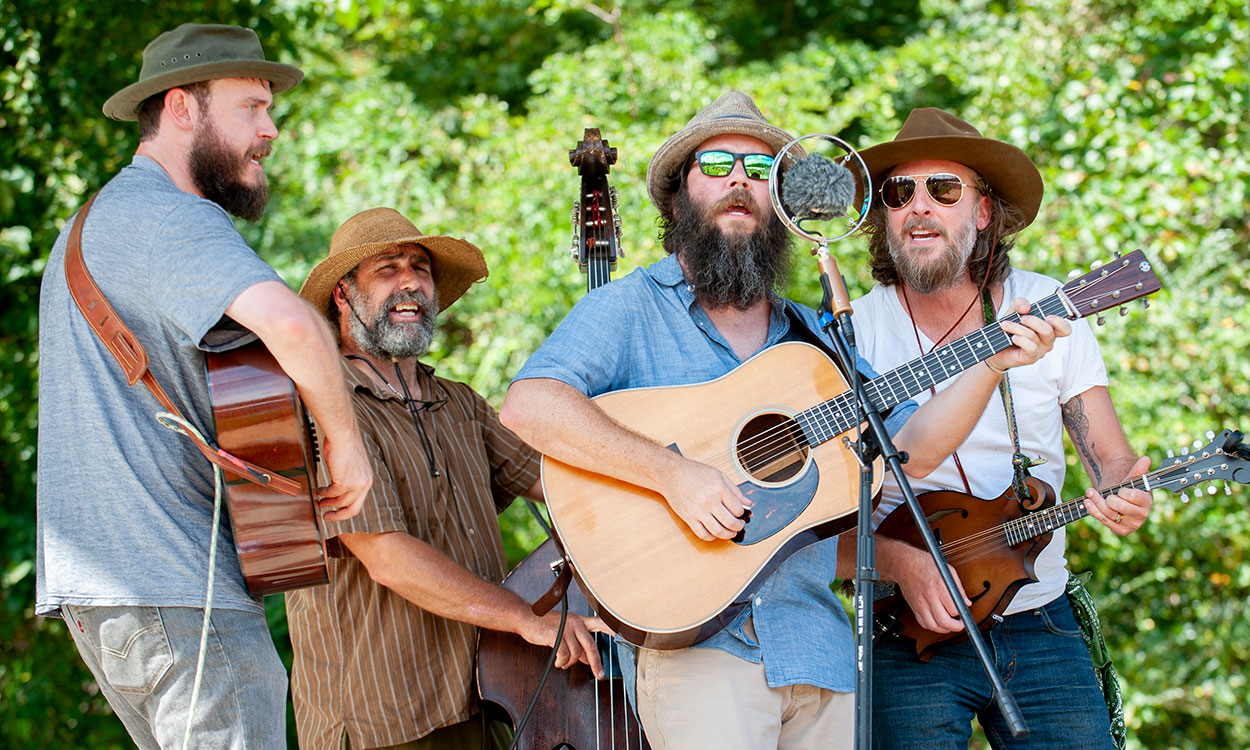 Ol’ Dirty Bathtub musicians (from left) Jerad Davis, Adam Bigelow, Neil Lippard and Brad Boulet perform at a past edition of WCU’s Mountain Heritage Day festival. They will be joined by fellow band member Carter Giegerich in presenting an April 4 concert for the university’s First Thursday Old-Time and Bluegrass Series.

The band’s 7 p.m. performance and the open jam session that follows at 8 p.m. will be held at the headquarters for Homebase College Ministry, located on the east side of the WCU campus at 83 Central Drive.

“Their music is steeped in the bluegrass and old-time traditions of Western North Carolina, but they have been known to delve into more modern tunes, as well,” said Peter Koch, education associate at WCU’s Mountain Heritage Center, which sponsors the traditional music series at the university. “There’s no telling what you will hear during the concert at WCU, from traditional tunes to ’90s pop, but it will be played on stringed instruments and it will be fun.”

The concerts and jam sessions at WCU are free and open to the public. Pickers and singers of all ages and experience levels are invited to take part in the jam sessions, which also are open to those who just want to listen. 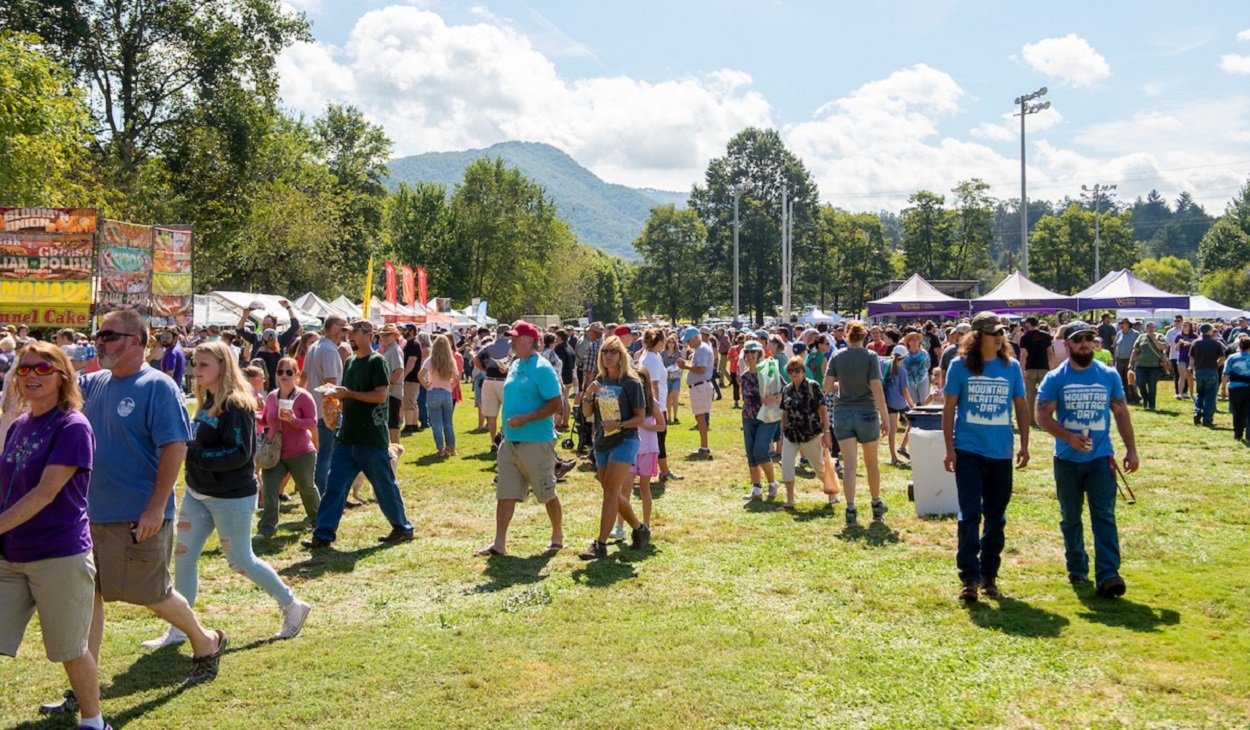