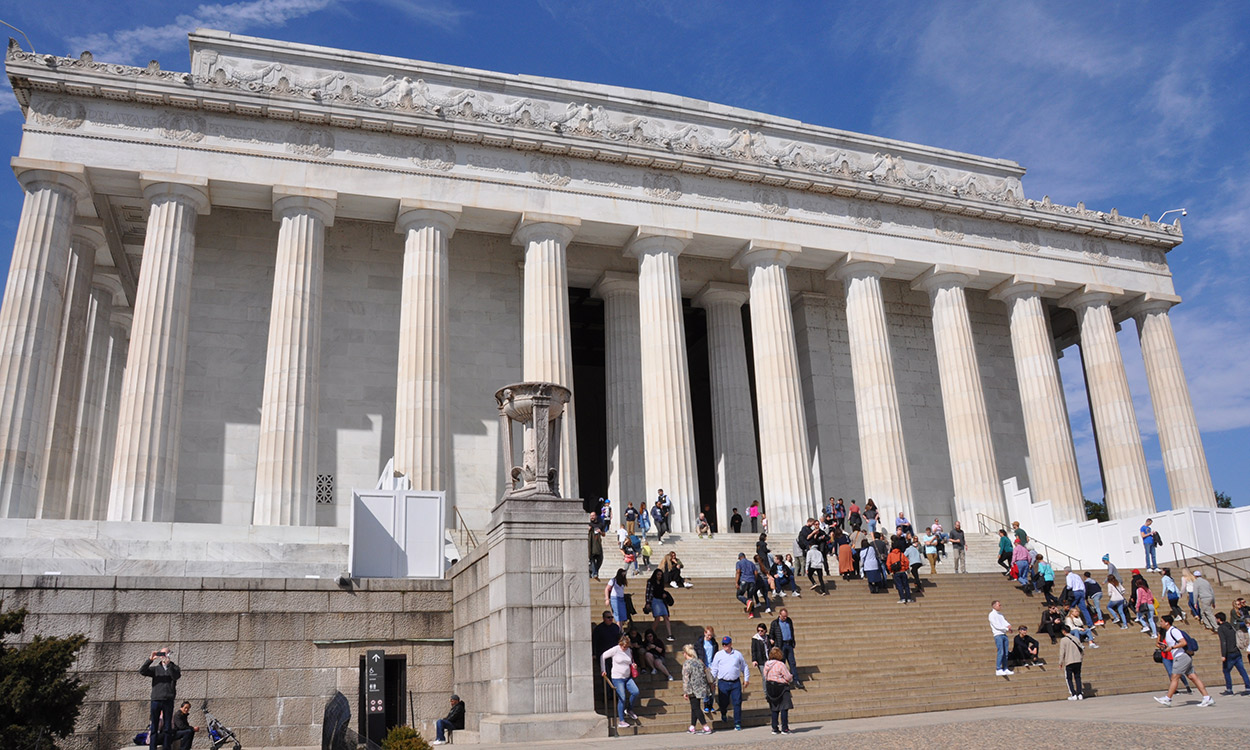 Blair Tormey, a coastal research scientist in WCU's Program for the Study of Developed Shorelines, recently collaborated with his sister, Megan Tormey, an architect with Washington D.C.-based Quinn Evans Architects, a firm that is working on renovating the undercroft space of the Lincoln Memorial.

It’s pretty rare to see a geologist and an architect team up to work on a project. It’s even rarer when that combination is brother and sister.

That was the result after a casual phone conversation between Western Carolina University’s Blair Tormey, a coastal research scientist in the university’s Program for the Study of Developed Shorelines, and his sister, Megan Tormey, an architect with Washington D.C.-based Quinn Evans Architects, a firm that is working on renovating the undercroft space of the Lincoln Memorial.

During their talk, Megan told Blair about the work she was doing on plans to renovate the area underneath the Lincoln Memorial.

“A lot of people don’t realize that there’s a bunch of supports underneath the statue of Lincoln itself,” Blair Tormey said. “That whole space under the floor is open underneath. It’s almost like a cathedral space underneath there.”

Megan remembered Blair telling her he had worked on a project that examined the National Mall’s vulnerability to hazards like coastal erosion, flooding, storm surge and sea-level rise. The work was part of a project Blair Tormey and fellow WCU coastal research scientist Katie Peek did for the National Park Service, which included examining more than 20 coastal parks across the country.

Tormey and Peek completed a report on the National Mall in 2017, which included everything from the Lincoln Memorial to the Washington Monument, as well as all of the park visitor centers, restrooms, sheds, roads and parking lots. In all, there were roughly 200 park assets that were examined, Blair Tormey said. 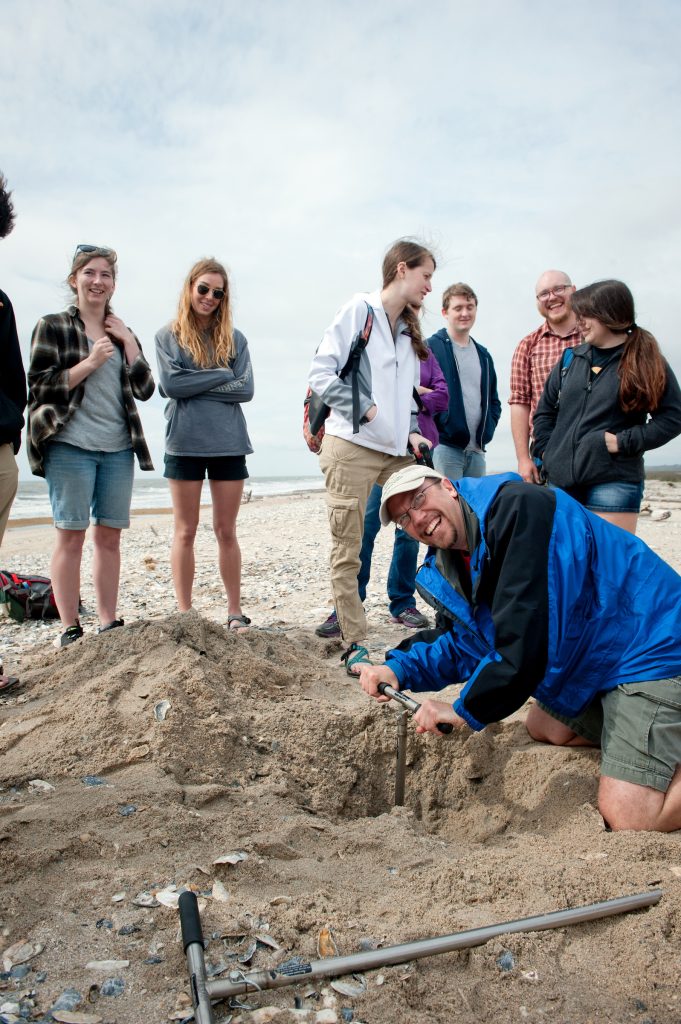 Blair Tormey (kneeling) recently shared a report he and fellow coastal research scientist Katie Peek of the Program for the Study of Developed Shorelines completed on the vulnerability of the National Mall to floods, storm surge and sea-level rise with Quinn Evans, an architectural firm working on the renovations of the Lincoln Memorial.

Blair shared the report with Megan, whose firm needed to know about issues including the flood vulnerability and how likely it was that the space was going to flood from storm surge or record rain falls because it is below ground level.

“It was a fun little side project where we were able to take some of those results and specifically look at the Lincoln Memorial and figure out its elevation and its flood risk, and the risk from storm surge, package it up and deliver it to Quinn Evans,” Blair Tormey said. “They were pretty excited. It was a fun way to spend the beginning of this quarantine. It was a week or so of work, chatting back and forth with my sister and walking her through the report and the results.”

Tormey and Peek’s findings showed that the memorial is on high enough ground that it had minimal risk to storm surge, flooding and sea-level rise. Their study is good through 2050.

"For our work on the Undercroft, the National Park Service requires that we locate certain equipment above the 100-year flood plan established by the Federal Emergency Management Agency," Megan Tormey said. "In my many discussions with Blair over the years about his research, I have been well aware that storm surge and sea-level rise from global warming is exceeding the flood levels established by FEMA in many areas of the country. WCU’s report did in fact show that storm surge exceeds the 100-year flood level near the Memorial. However, it was at a level that did not impact the work that we are doing at the lower levels of the undercroft. The report helped assess that the work we are completing now will not be affected by flooding in the near future."

Tormey and Peek recently received funding for the National Park Service to continue their work with 19 Southeast region coastal parks, ranging from the U.S. Virgin Islands, various parks in Florida including the Everglades, and coastal fort systems, he said.

“We’re hoping once we finish the Southeast region, we can move on to the coastal parks in the  Northeast region,” Blair Tormey said. “There’s a ton of those, too.” 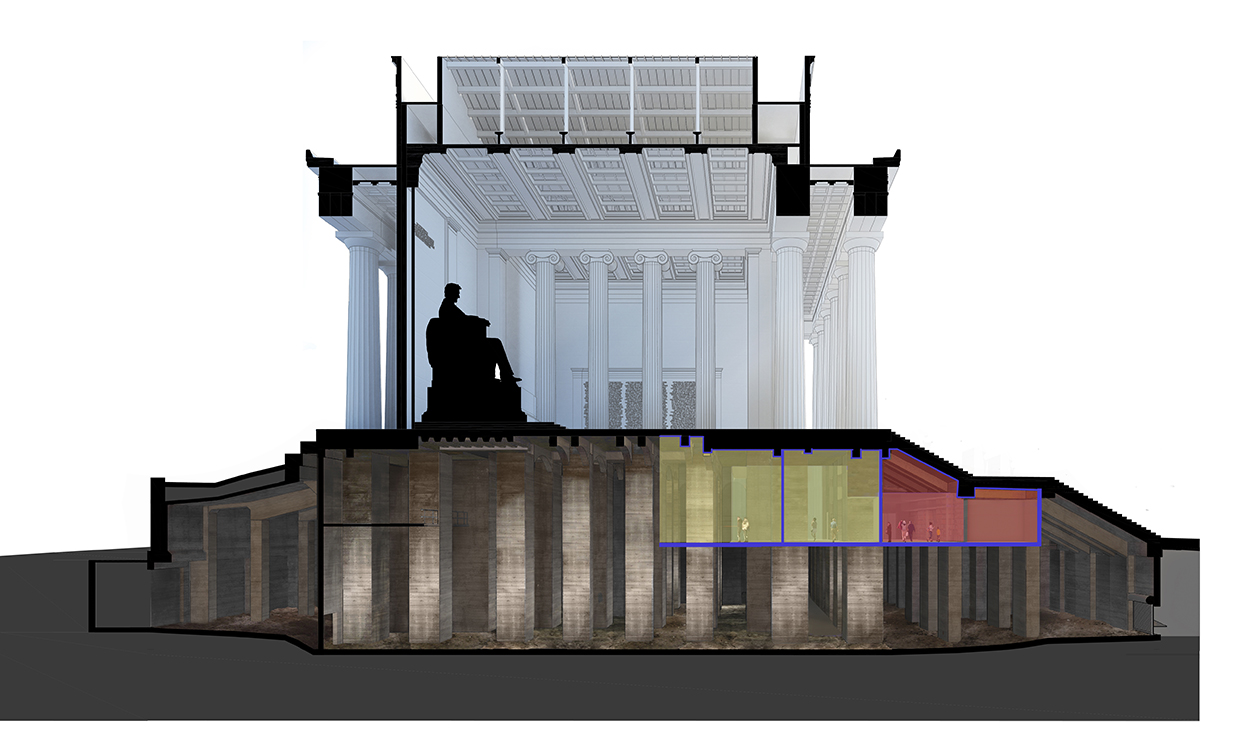 This rendering shows the space underneath the Lincoln Memorial. Courtesy of Quinn Evans Architects. 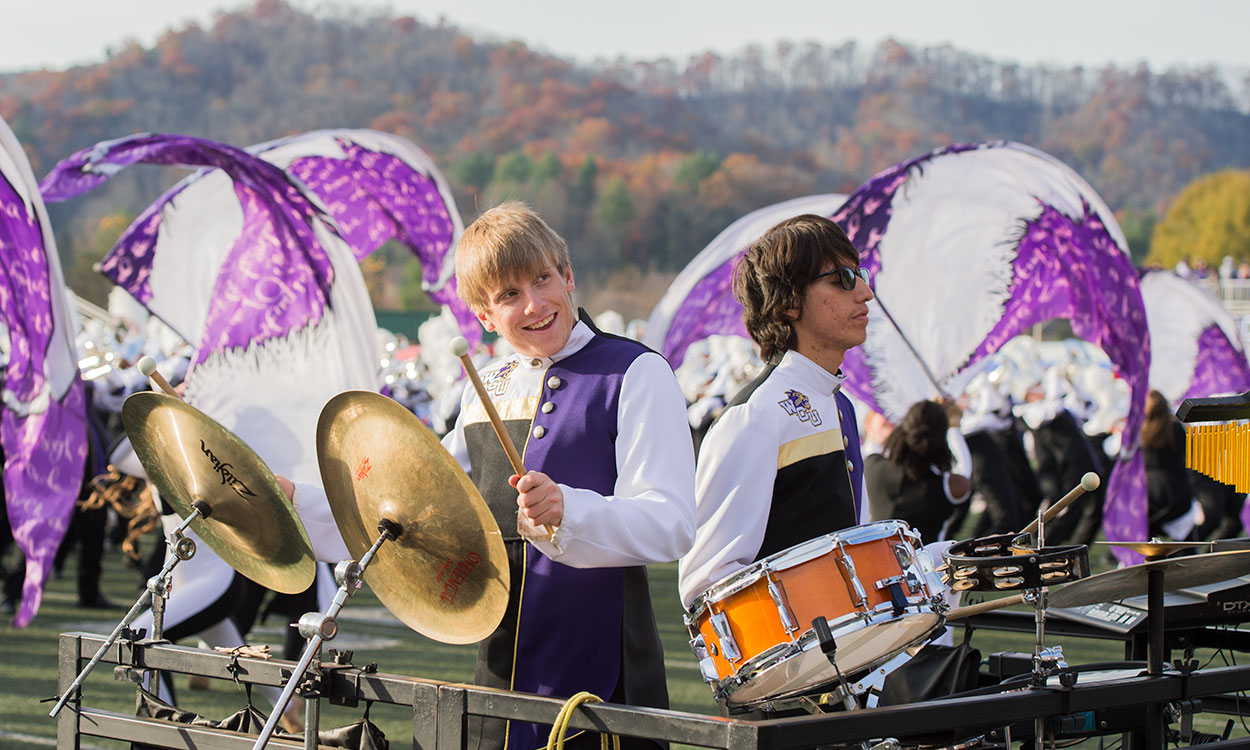