Western Carolina University collaborated with the University of North Carolina School of Government and UNC-TV in hosting a regional town hall on the campus in June to examine the impact of the outdoors and natural resources on economic development in Western North Carolina.

The town hall, with panelists from across the region, was recorded by UNC-TV and combined with other features to create an hourlong program that was shown several times in late June on the state's public television network.

The town hall was part of the ncIMPACT Initiative of the UNC School of Government. 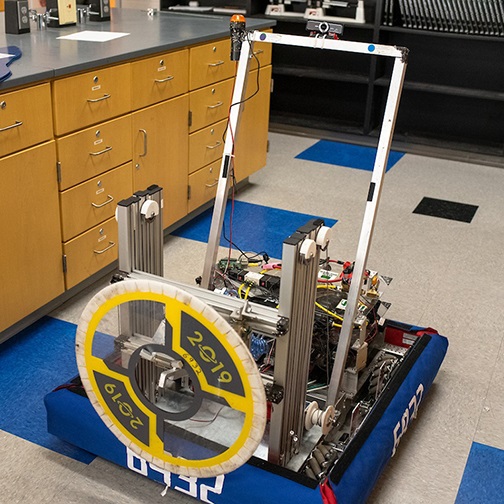 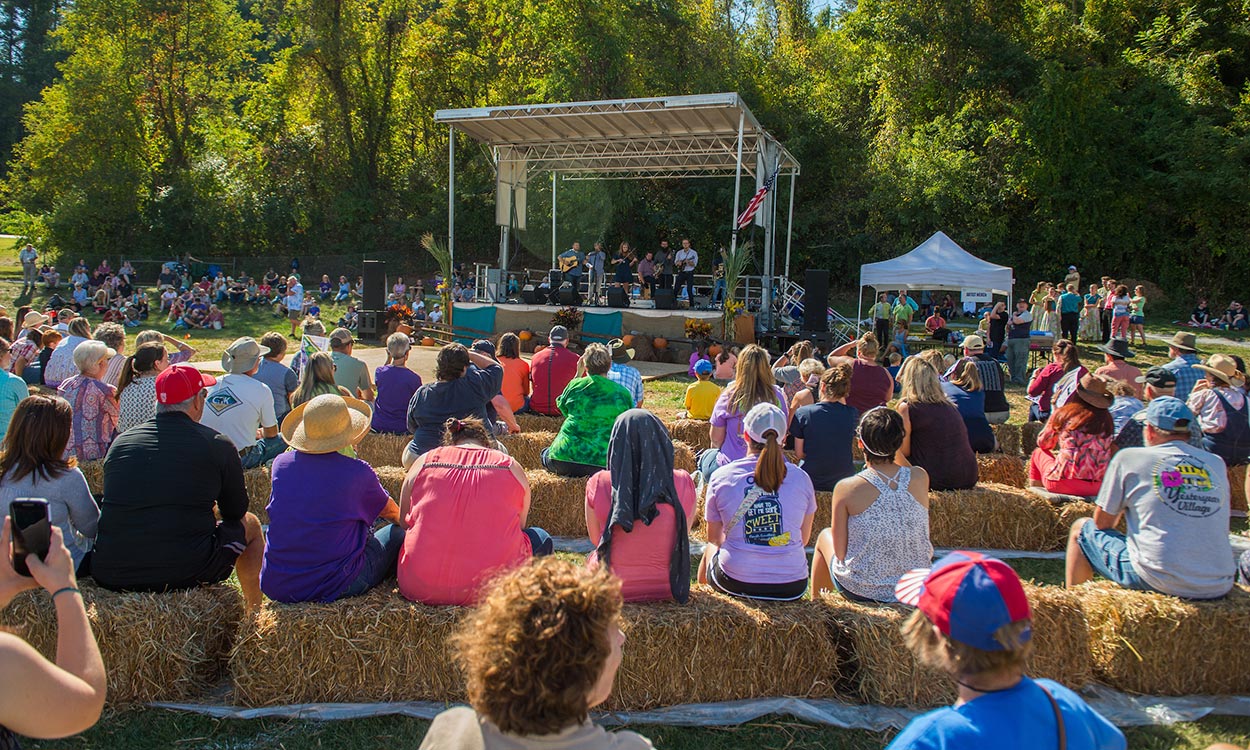