“Courtney’s coaching experience and golf connections in the southeastern United States region are a great fit for leading the Catamounts to success,” said Stacey Miller, WCU associate athletic director. “Courtney is passionate about creating a positive student-athlete experience for her teams. I have no doubt that she will push the student-athletes in our women’s golf program to be successful both on the golf course and academically in their time in Cullowhee.”

In two seasons on staff at Coastal Carolina, Hunter helped lead the Chanticleers to their first-ever Sun Belt Conference title in the program’s second year in the league. Before making the move to Coastal, Gunter was an assistant coach at East Carolina for three years while earning her master’s degree in sport management. She helped the Pirates women’s golf team earn three NCAA Regional berths in consecutive seasons (2014, 2015 and 2016).

“I am thrilled to be joining the Catamount family and taking over the women’s golf program,” said Gunter. “The family atmosphere felt throughout the entire athletic department was one of the things that made this decision so easy for me.”

Gunter was a four-year member (2009-2013) of the UNC-CH team and helped the Tar Heels make four consecutive NCAA regionals and two NCAA championship appearances. As a junior (2011-12), Gunter was part of a Tar Heel squad that finished second at the ACC Championships and 10th nationally at the NCAA Championship in Franklin, Tennessee. 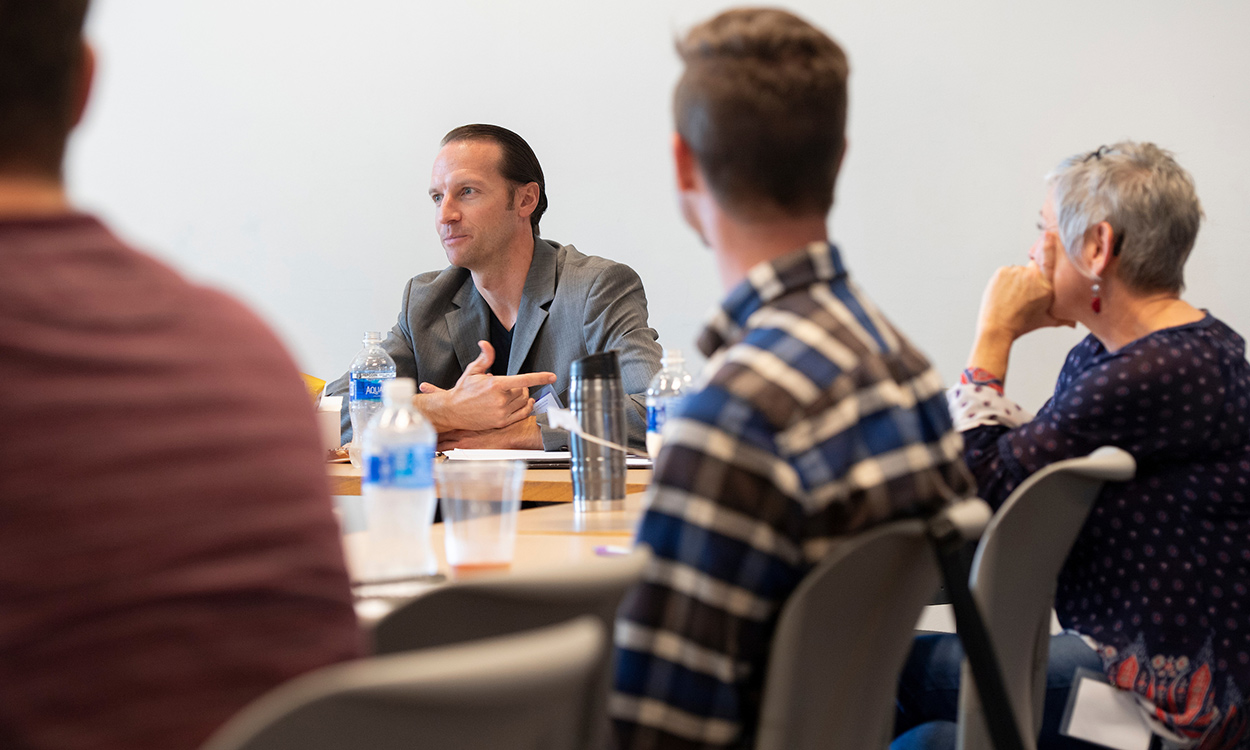