Riggs recognized by US Forest Service for Trail of Tears work 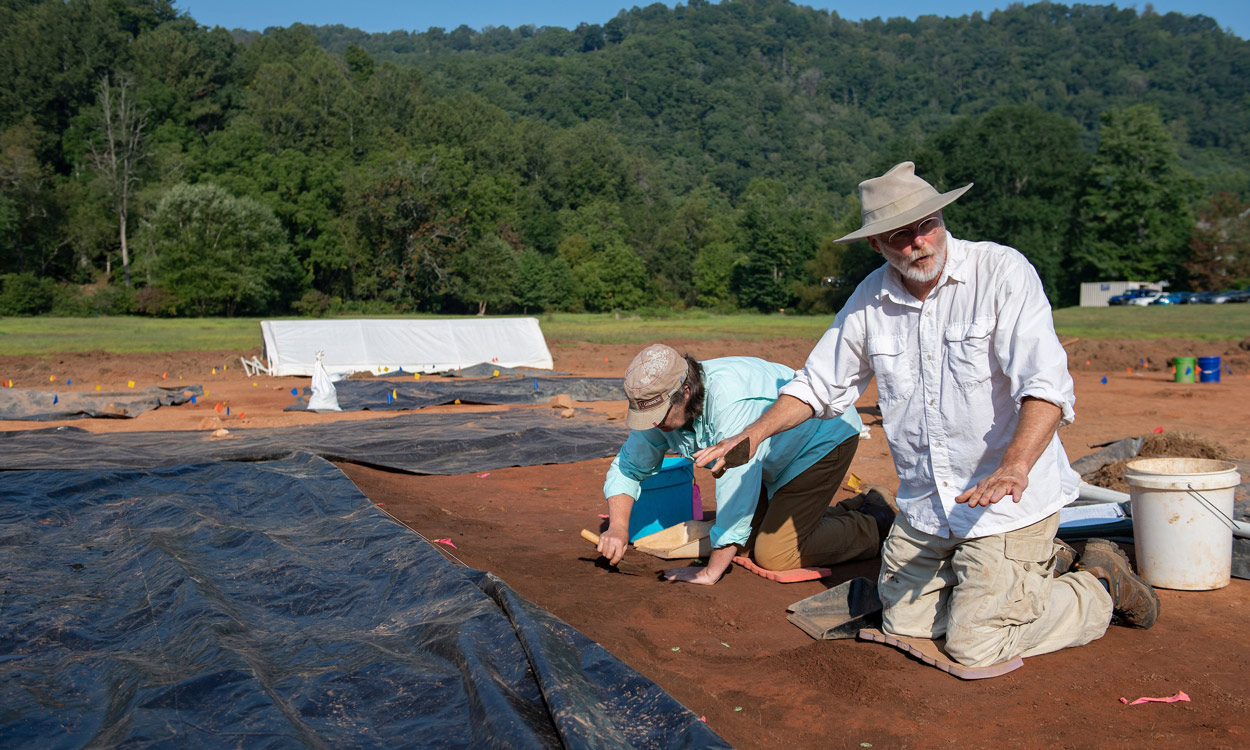 Brett Riggs received the Exceptional Partner Award from the U.S. Forest Service at the Trail of Tears Association's national meeting.

Listening to Brett Riggs, professor in Western Carolina University’s Department of Anthropology and Sociology, talk about his work with the Trail of Tears, you can hear the passion in his voice for documenting and helping to preserve the historical paths, roads and places along the trail.

This work allows future generations to understand the impact of the forced removal of Native American tribes in the South and Southeast that is still felt more than 180 years later.

Riggs was recently recognized by the U.S. Forest Service with the Exceptional Partner Award at the Trail of Tears Association’s national meeting, where he also gave the keynote address.

“Working with the U.S. Forest Service to document resources and identify locations helps them preserve these findings for future generations, and for the work of this National Historic Trail to continue,” said Riggs.

The Trail of Tears was recognized as a National Historic Trail in 1987.

Riggs started his work at the University of North Carolina at Chapel Hill collaborating with the U.S. Forest Service to provide information needed to expand the North Carolina portion of the trail and map out the physical routes that went through Southwestern North Carolina and Eastern Tennessee.

Up until that point, the trail started at the immigration spots in Tennessee and went westward towards Oklahoma

Since Riggs has been at WCU, he and his team have engaged in several partnership agreements with the U.S. Forest Service to document the physical routes and associated sites of the Trail of Tears.

With a full geographic information system mapping lab devoted to this work, Riggs and his team work on documenting the findings and were even able to create a 3D tour for the public of the Fort Armistead site in Tennessee, which is an old army fort that played a significant part in the Eastern Band of Cherokee Indians removal.

In addition to the U.S. Forest Service, the EBCI Tribal Historical Preservation office has been in consultation with Riggs on documenting these resources.

“An entire landscape of trails and roads associated with the forced removal is right at our back door,” Riggs said. “This allows the descendants of not only the EBCI, but descendants from other tribes to see the paths their ancestors took, to walk where they walked, to see what they saw, on that treacherous journey. Making these places accessible for the people that feel torn away from this area has such a profound, emotional impact and that is what justifies this effort and makes it worthwhile to me.” 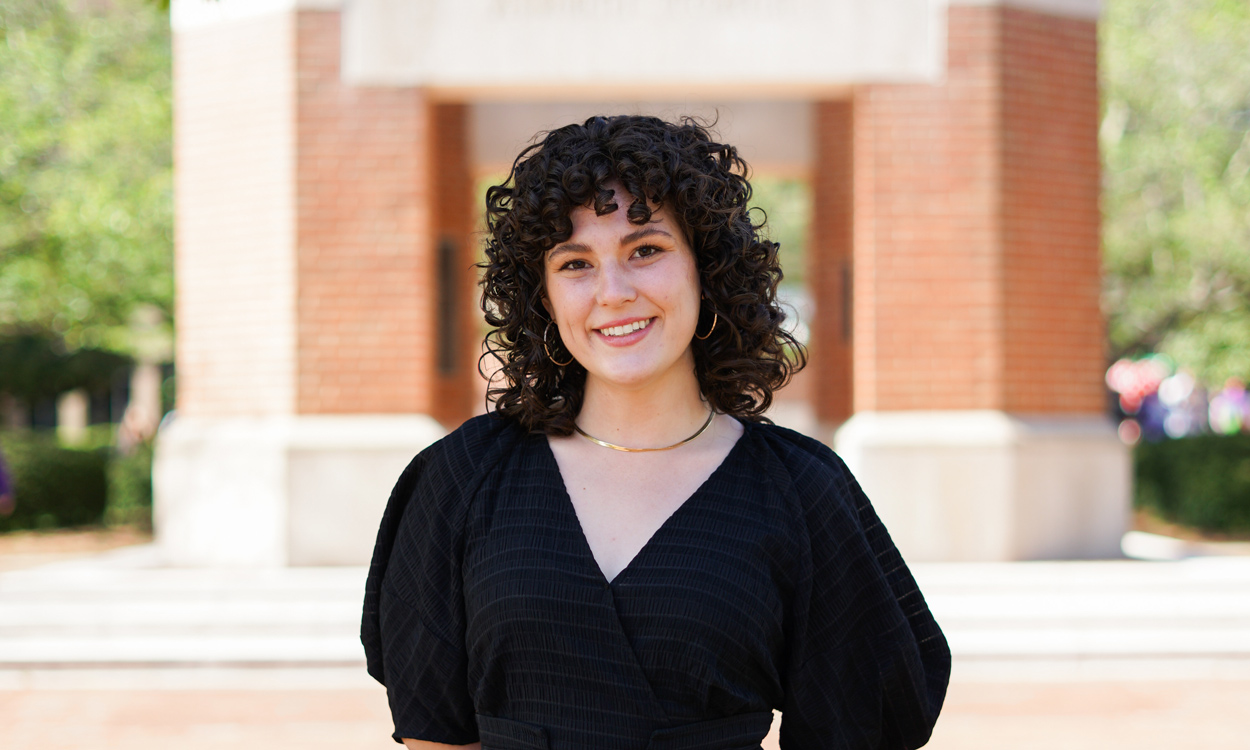 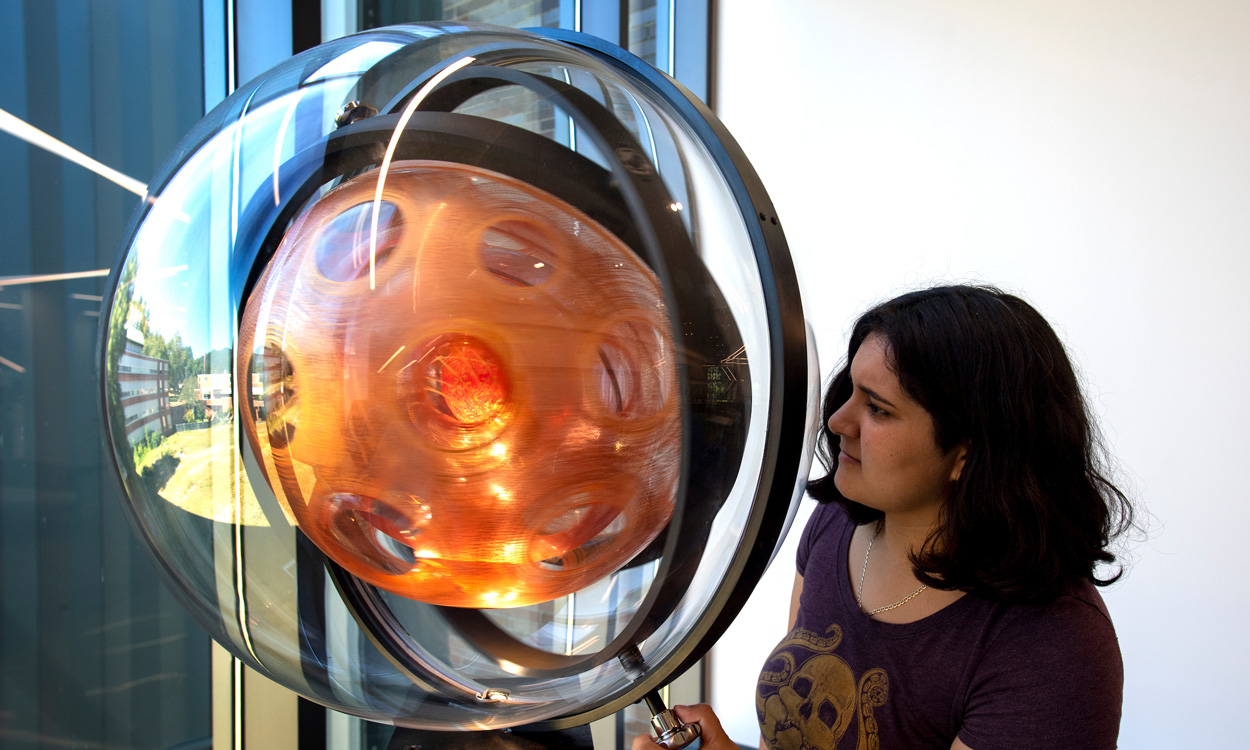