The Eastern Band of Cherokee Indians’ historical and cultural connections with the land now home to Western Carolina University were commemorated as representatives of the tribal and university communities gathered for the September unveiling of a sculpture based on the Cherokee syllabary character “wi.”

The sculpture was created by Todd Martin, a student in WCU’s fine arts program, in response to the university’s 2017-18 learning theme: “Cherokee: Community. Culture. Connections.” It is located in the courtyard adjacent to WCU’s Killian Building.

“The heritage and tradition of a proud people permeates the very ground on which our university is built,” Carol Burton ’87 MAEd ’89, WCU acting provost, said at the unveiling ceremony. “It is essential that Western Carolina University explore and enhance our relationship with the Eastern Band of Cherokee Indians and continue to educate our students, faculty, staff and community about the Cherokee people and culture and the significance of this beautiful place we call home.”

The Cherokee syllabary character “wi” denotes a geographic location, and the installation site was once the center of a Cherokee village, said Brett Riggs, the university’s Sequoyah Distinguished Professor of Cherokee Studies. “Traditional histories mark this as the first Cherokee town in the Tuckaseigee River valley,” Riggs said. Archaeological excavations have revealed “traces of that ancient town that are buried beneath our feet, so it’s still here,” he said. “It’s still here. It hasn’t left. This spot – this ‘wi’ – remains very much part of the Cherokee world.”

Eastern Band Principal Chief Richard Sneed said the sculpture will serve as a reminder to those who pass by that the Cherokee people are honored to share the land with WCU for the education of future generations. “For thousands of years, our people dwelled on these lands where this campus is today,” Sneed said. “And for many centuries after European contact, there was a concerted effort to extinguish and even wipe out the memory of native nations across this country. I’m humbled and honored that Western Carolina University has seen fit over the last year, and in previous years, to take a completely different stand, and that is to enhance the relationship with the tribe, to enhance the recognition of Cherokee culture and tradition in these very lands where the campus is.” 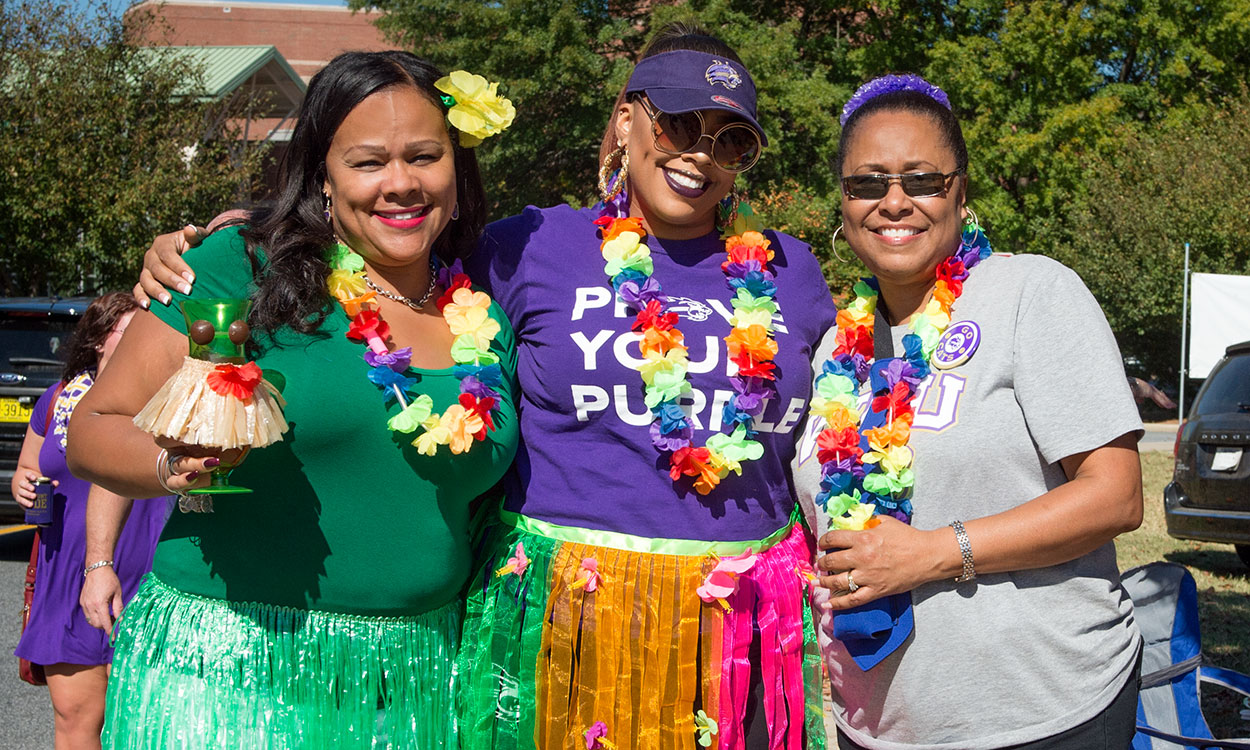 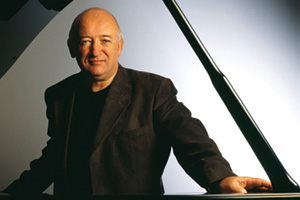