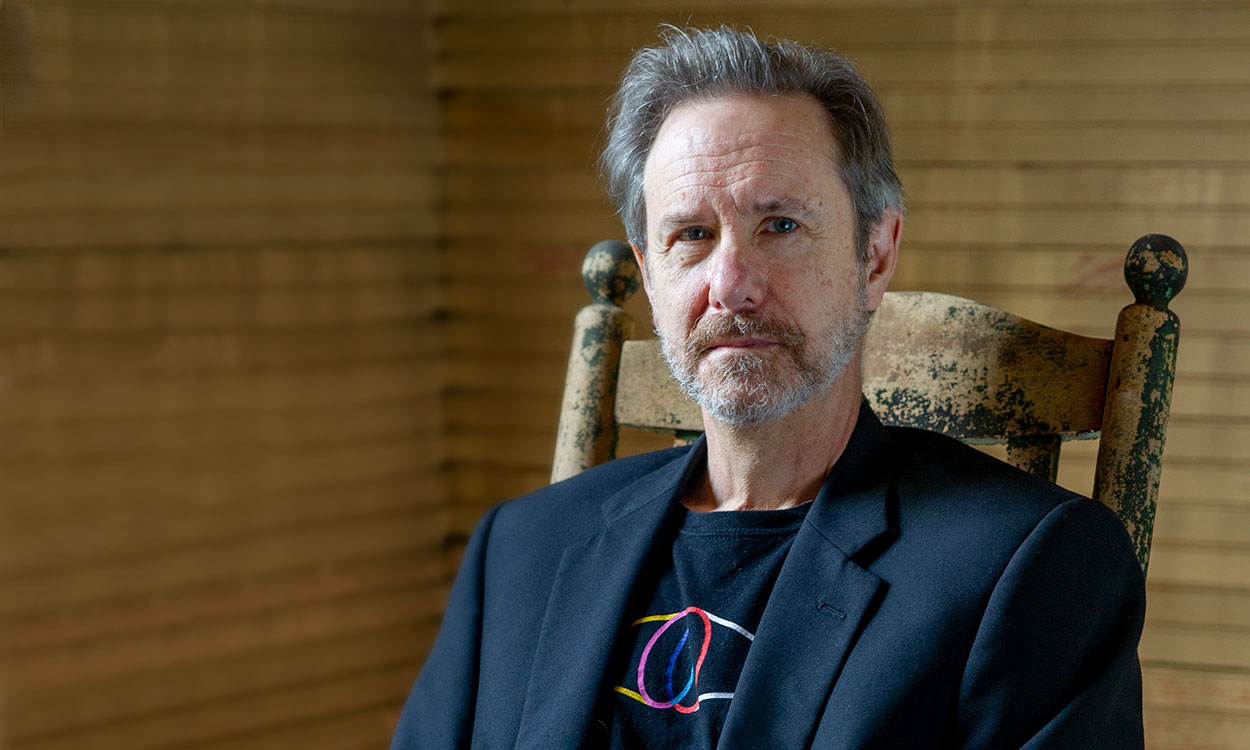 Rash, a poet, short story writer and novelist, will be awarded the 2020 Sidney Lanier Prize for Southern Literature by Mercer University’s Spencer B. King Jr. Center for Southern Studies. The prize will be presented April 18.

“The Lanier Prize is especially meaningful to me because, as a beginning writer, the work of several previous winners was crucial, especially that of Lee Smith, Wendell Berry, Ernest Gaines and Fred Chappell,” Rash said. “Their writing continues to inspire me, and I am honored to join them as Lanier Prize winners.”

The Sidney Lanier Prize for Southern Literature was first awarded in 2012 and is named for the 19th-century Southern poet who was born in Macon, Georgia. The prize is awarded to writers who have engaged and extended the tradition of writing about the South.

Rash, who was born in Chester, South Carolina, and earned his undergraduate degree from Gardner-Webb and master’s degree from Clemson University, is the author of the New York Times bestseller “Serena” (which was a 2009 PEN/Faulkner Award for Fiction finalist) and “Above the Waterfall.” Other prizewinning novels include “The Cove,” “One Foot in Eden,” “Saints at the River” and “The World Made Straight.”

He also has written four collections of poems and six collections of stories, including “Burning Bright,” which won the 2010 Frank O’Connor International Short Story Award, and “Chemistry and Other Stories,” which was a finalist for the 2007 PEN/Faulkner Award. Rash is a two-time recipient of the O. Henry Prize given annually to short stories of exceptional merit.

“In poetry and prose, Ron Rash depicts the lives and longings of people living precariously in Southern Appalachia,” said David A. Davis, chair of the Lanier Prize committee and associate professor of English at Mercer. “His work describes both God and nature as unforgiving, leaving people to struggle and work to survive while they search for brief moments of peach. Rash has made major contributions to the complicated tradition of Southern writing, and the Sidney Lanier Prize committee is proud to present him with the prize recognition of his work.” 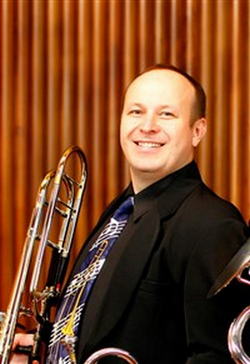 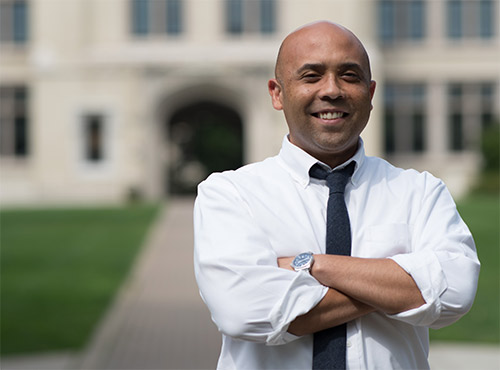 Ethics, confronting oppression to be topic of Jerry Jackson Lecture