Susan Brummell Belcher, wife of late Chancellor David O. Belcher, received one of the university’s top honors, the Distinguished Service Award, as part of Homecoming activities in November. Interim Chancellor Alison Morrison-Shetlar presented the award to the woman who took on the role of ambassador for the university when her husband became WCU’s leader in 2011.

Belcher earned her master’s degree in vocal performance at Northwestern University and gained professional opera training with the Chicago Lyric Opera Center. After retiring from her operatic career, she worked 16 years at the United Nations before moving to Springfield, Missouri, where she was education director, and later, executive director of the Springfield Regional Opera. It was in Springfield that she met and married her husband. After the couple moved to Little Rock, Arkansas, in 2001, she taught as an adjunct vocal professor at the University of Arkansas at Little Rock and continued to perform and direct opera productions.

“And then the Belchers arrived in Cullowhee,” Morrison-Shetlar said, who wondered aloud if there exists “…a list somewhere of all the activities that Susan participated in for the next seven years as a full-time partner to David.” Susan Belcher “proved herself to be a passionate advocate for Western Carolina University and a true ambassador for the institution” while also playing “a hugely important role in enhancing relationships between the university and the communities and the region that it serves,” Morrison-Shetlar said. The Belchers embraced the WCU community as family over the years, “but they especially loved our students,” she said.

Reflecting on arriving in Cullowhee, Belcher said the university community built the foundation for her service to the institution by giving her “permission to serve.” Some institutions prefer that the top leader’s spouse not be too involved, but that wasn’t the case at WCU, she said. “From the very beginning, Western Carolina University embraced the idea of two-for-one, and Western allowed me to be a full-time partner in the shaping of this university, and that sentiment and that environment allowed me to thrive,” she said.

“My home for the last seven years has been Western Carolina University, and that uniquely good-hearted and wonderful institution gave me permission to serve, gave me the resources to serve, and gave me the support I needed to serve in my own way,” she said. “I will never forget that, and I will be forever grateful because David’s and my years at Western Carolina University were the best years of our married lives. And, as David said, ‘It was a joy.’”

In addition, the WCU Board of Trustees bestowed its Trustees’ Award to her at its December meeting. Belcher is only the 14th person in university history to receive the honor, which is presented only on rare occasions in recognition of exemplary service to the university. 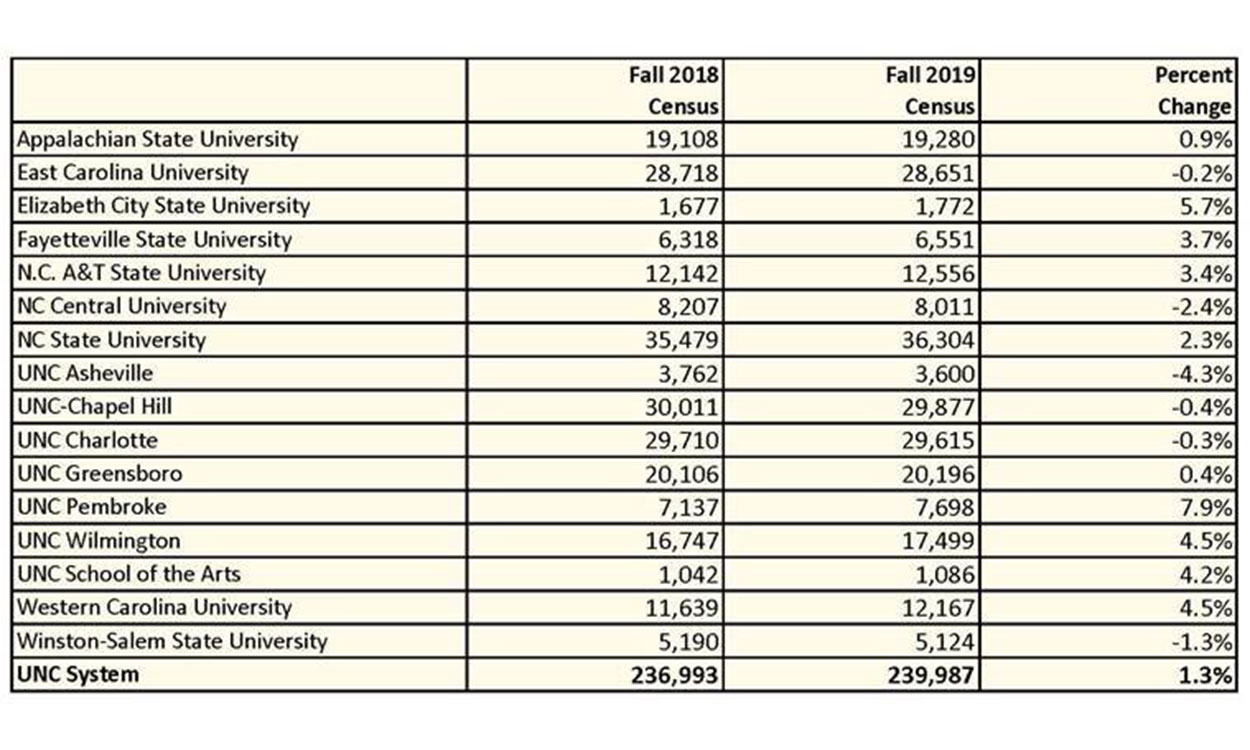 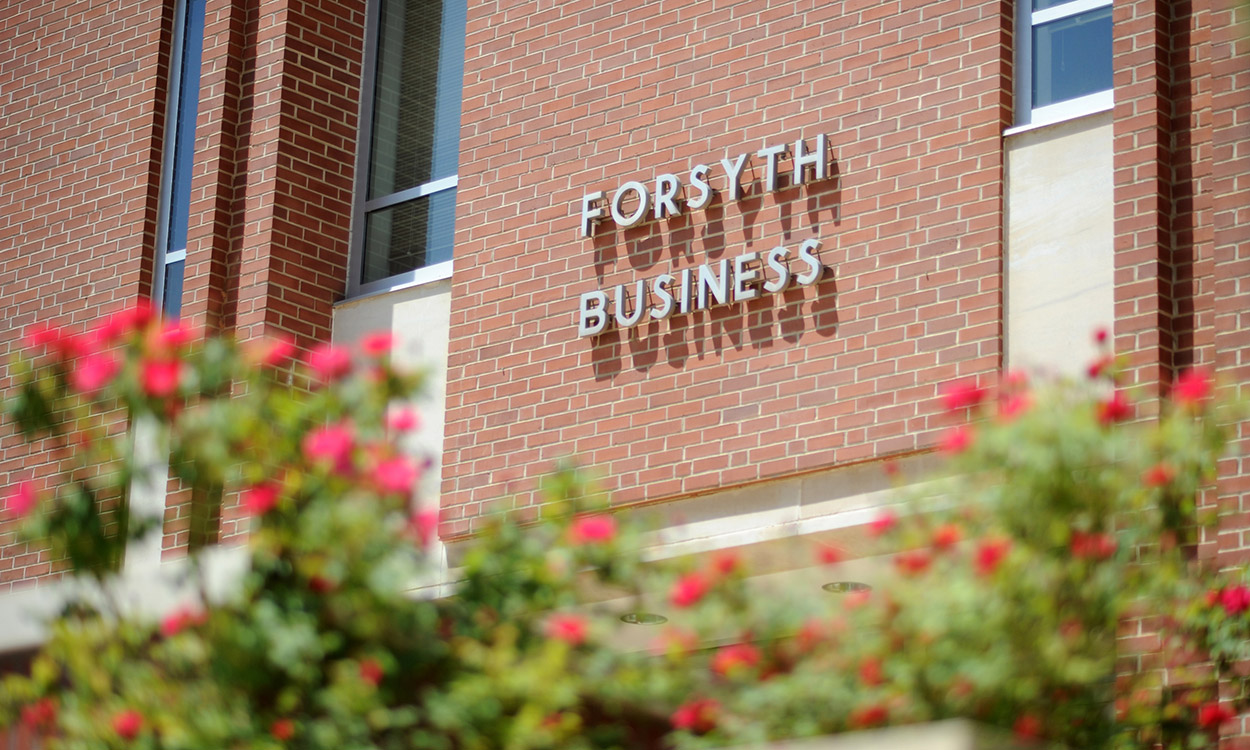