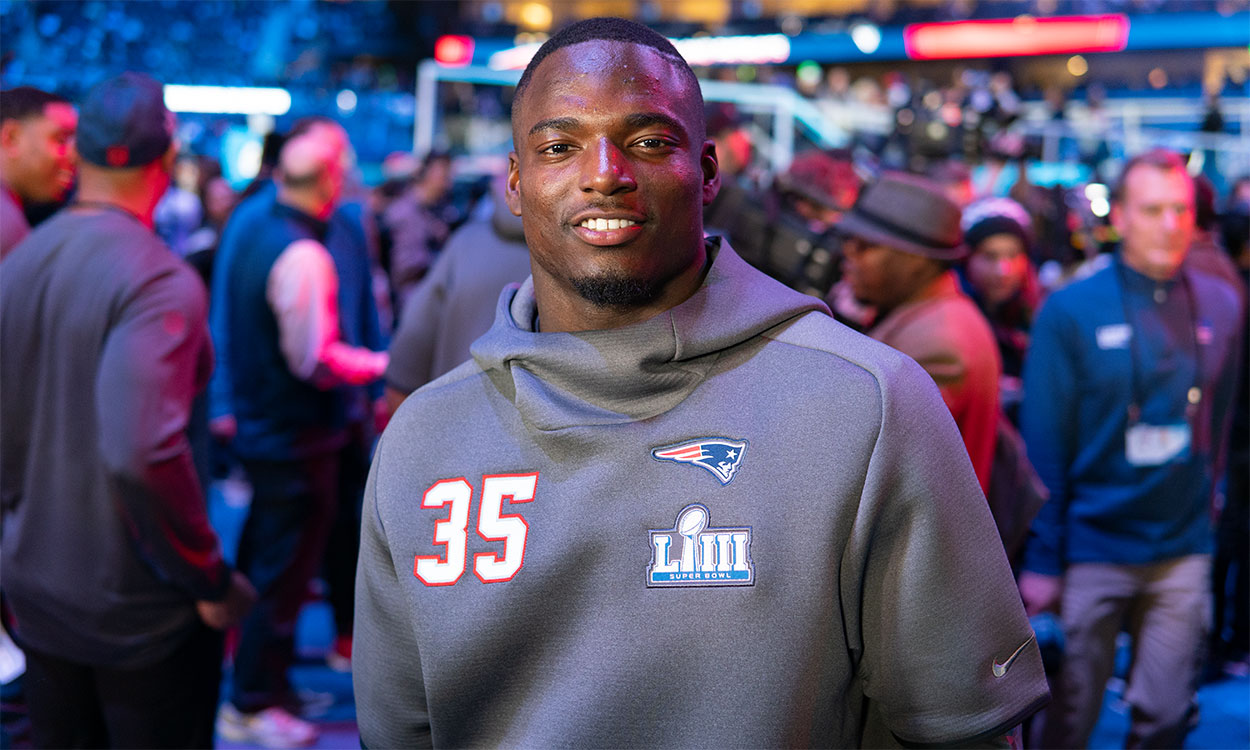 ATLANTA – As he came down from the stage and onto the floor Monday (Jan. 28) at Atlanta’s State Farm Arena for the New England Patriots’ portion of the 2019 Super Bowl’s Opening Night, former Western Carolina University defensive back Keion Crossen was all smiles.

And why wouldn’t he be? This time last year, few people outside of his hometown of Garysburg and Cullowhee knew who Crossen was. The former Catamount wasn’t even invited to the NFL combine prior to last April’s NFL draft.

Yet, here Crossen is, a seventh-round draft pick of the Patriots, on sports’ biggest stage as he prepares for Sunday’s Super Bowl.

“From Garysburg, to Cullowhee, to the Super Bowl. It’s been a journey,” said Crossen, decked out in his new grey Super Bowl LIII New England sweat suit. “It’s one that you wouldn’t think would go as planned. I never thought I would be here in the Super Bowl. This is a dream come true, and I’m going to enjoy every moment of it.”

It’s a journey that began with WCU Head Football Coach Mark Speir braving the snow to travel across the state to Garysburg to make a sales pitch to a scrawny, but speedy, Crossen on why he should come to Cullowhee. It was Speir’s honesty that won Crossen over.

“My decision to come to Western Carolina was solely based on him,” Crossen said. “He was a great guy when he came to talk to me in Garysburg. He drove down there in the snow. That speaks volumes. I really appreciate what he’s done for me and the chance he gave me to play at the Division I level at Western. Now, I guess I’m helping the program a little with recruiting.

“He just showed his genuineness to me,” Crossen added. “His honesty. Most coaches you talk to are like, ‘You’ll come in and start,’ and I’m like, ‘I weigh like 140 pounds. How am I going to start?’ (Speir) told me, ‘If you work hard enough, you’ll get to where you need to be.’ ”

That hard work saw Crossen go from a freshman who had 17 tackles as a player on special teams and a defensive back reserve to a senior starter who registered 67 tackles and seven passes-broken up. Still, it wasn’t enough to garner much attention from the NFL as Crossen was not invited to the NFL combine.

It was a pro day workout at Wake Forest where Crossen got everyone’s attention when he ran an eye-popping 4.32 in the 40-yard dash, which would have tied him for first place at the combine. The Patriots proceeded to make him the 25th pick of the seventh round. Crossen was the first Catamount to be chosen in the NFL draft since 1994.

Crossen’s success wasn’t a surprise to Hunter Jacobs, a former WCU receiver and 2017 graduate of the College of Business who now works as a ticket account executive for the Atlanta Falcons.

“From the day that I met him, he was telling people he was going to make it to the NFL one day,” Jacobs said. “Nobody doubted him.”

On Monday, Crossen took a moment to look around at the thousands of fans who turned out to watch the Super Bowl’s Opening Night event. He wanted to soak up the atmosphere, further enjoying the journey that led him to Atlanta this week.

To learn more about Crossen and the journey that led him to WCU, watch the following video: 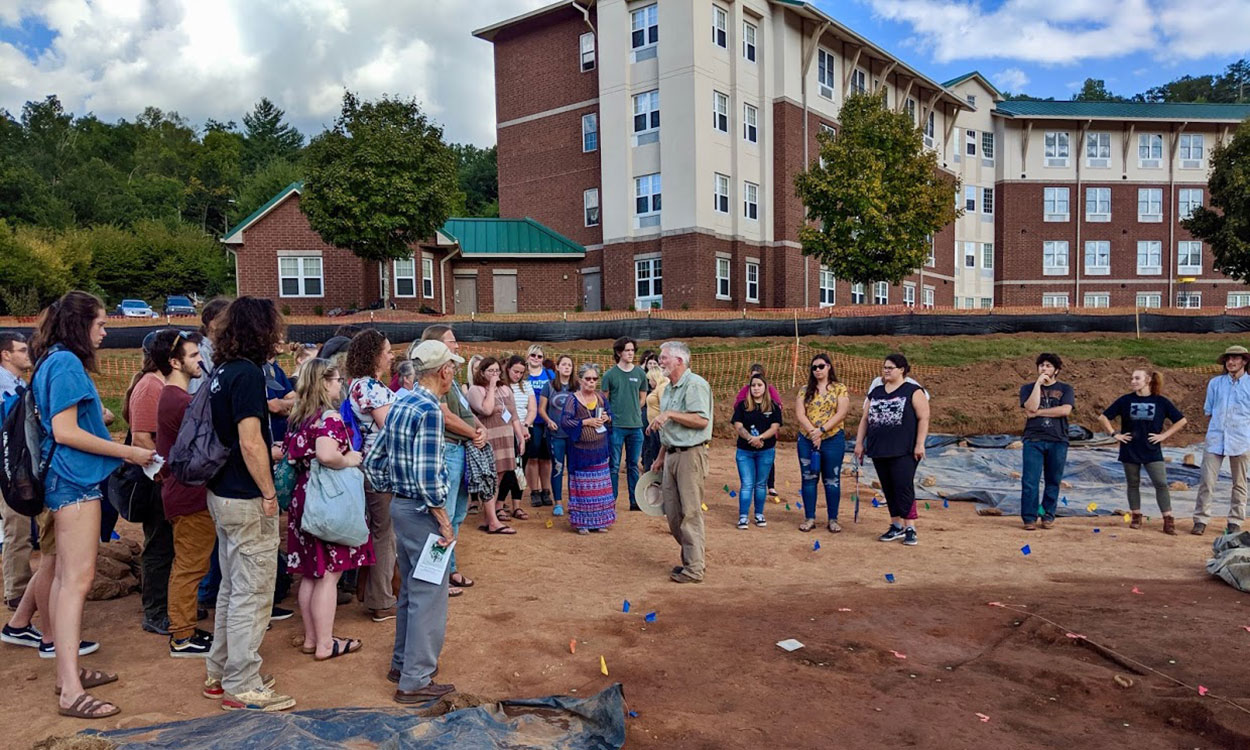