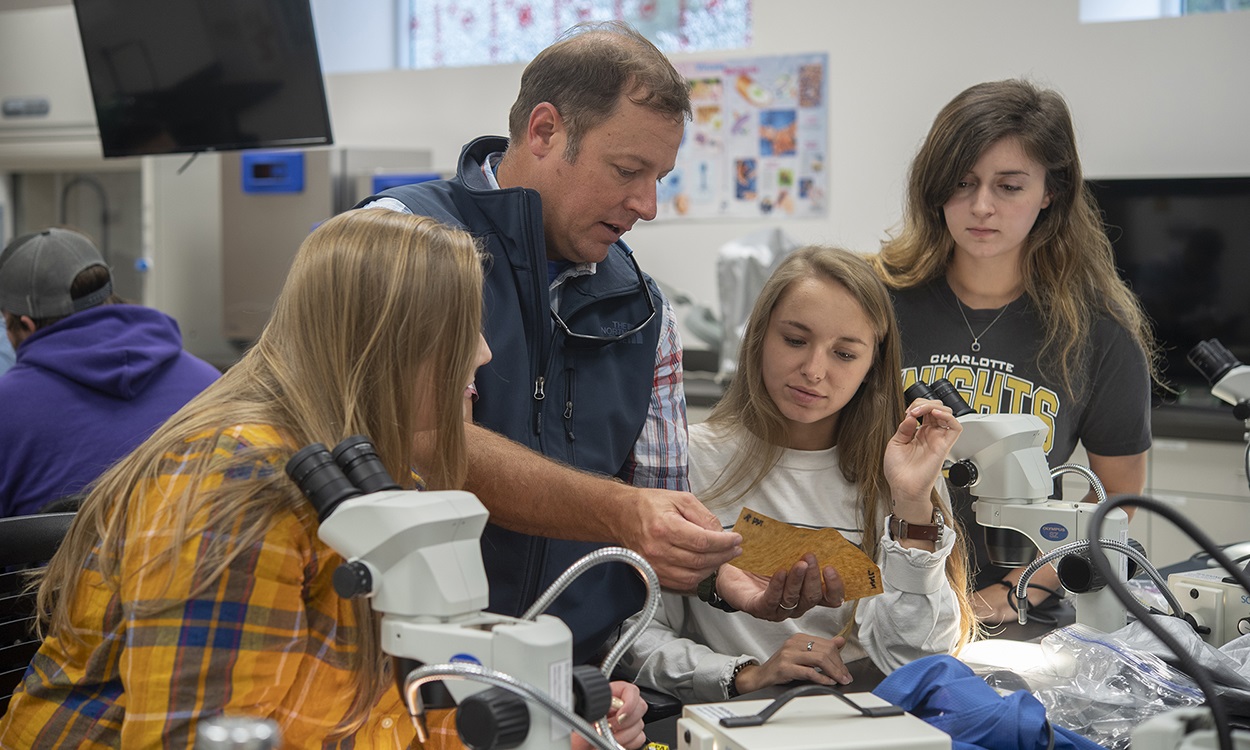 Research involving Western Carolina University’s Mosquito and Vector-Borne Infectious Disease Facility is aiding the fight against mosquito-spread La Crosse encephalitis in Western North Carolina and gaining recognition in a publication of the Centers for Disease Control.

A collaborative study by WCU with the North Carolina Department of Health and Human Services and the CDC, with contributions by the Buncombe County Health Department and Mission Health, examined local spread of the disease, with an article on the findings appearing in a recent CDC Morbidity and Mortality Weekly Report.

Often called the voice of the CDC, the report is the agency’s primary vehicle for scientific publication of timely, reliable and authoritative public health information and recommendations. All articles are subject to a strenuous review for accuracy, objectivity and useful findings.

“In this study, we report cases where siblings became sick either at the same time or in subsequent years,” said Brian Byrd, an associate professor of environmental health sciences and supervisor of the Mosquito and Vector-Borne Infectious Disease Facility at WCU’s School of Health Sciences. “In addition, we report examples where children became sick at the same residence during different years.  In one case, two children were linked by a house that had changed ownership.” 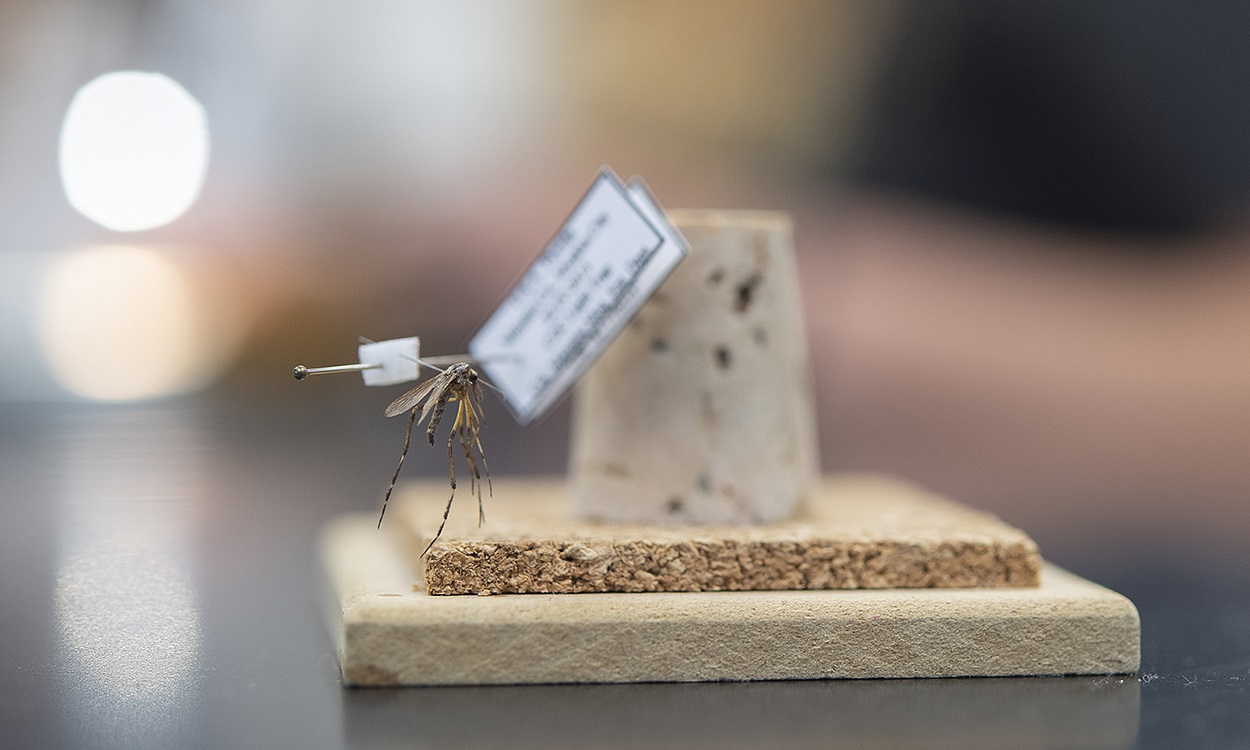 The article, “Spatially Associated Coincident and Noncoincident Cases of La Crosse Encephalitis — North Carolina, 2002–2017,” with Byrd as lead author, was published Oct. 5. It provides guidance for environmental health and other public health professionals on responses to known cases of the disease, in order to identify and reduce risks in order to prevent additional infections at a location.

Among people who become ill with La Crosse encephalitis, the initial symptoms include fever, headache, nausea, vomiting and tiredness. Severe cases can include seizures, coma and paralysis, most often occurring in children younger than 16. In rare cases, long-term disability or death can result. Most of the state’s cases occur in Western North Carolina. 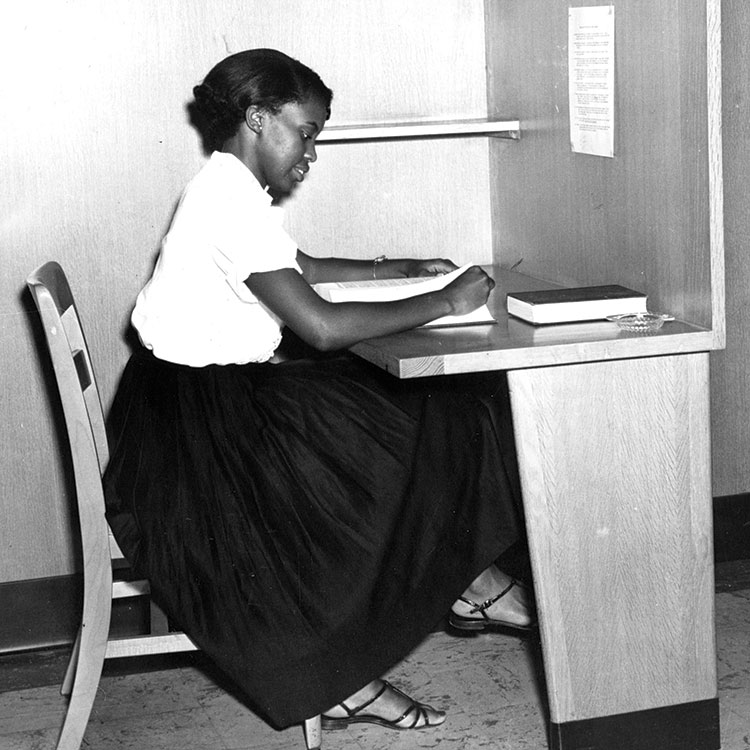