Dobyns-Bennett band records another win at Tournament of Champions 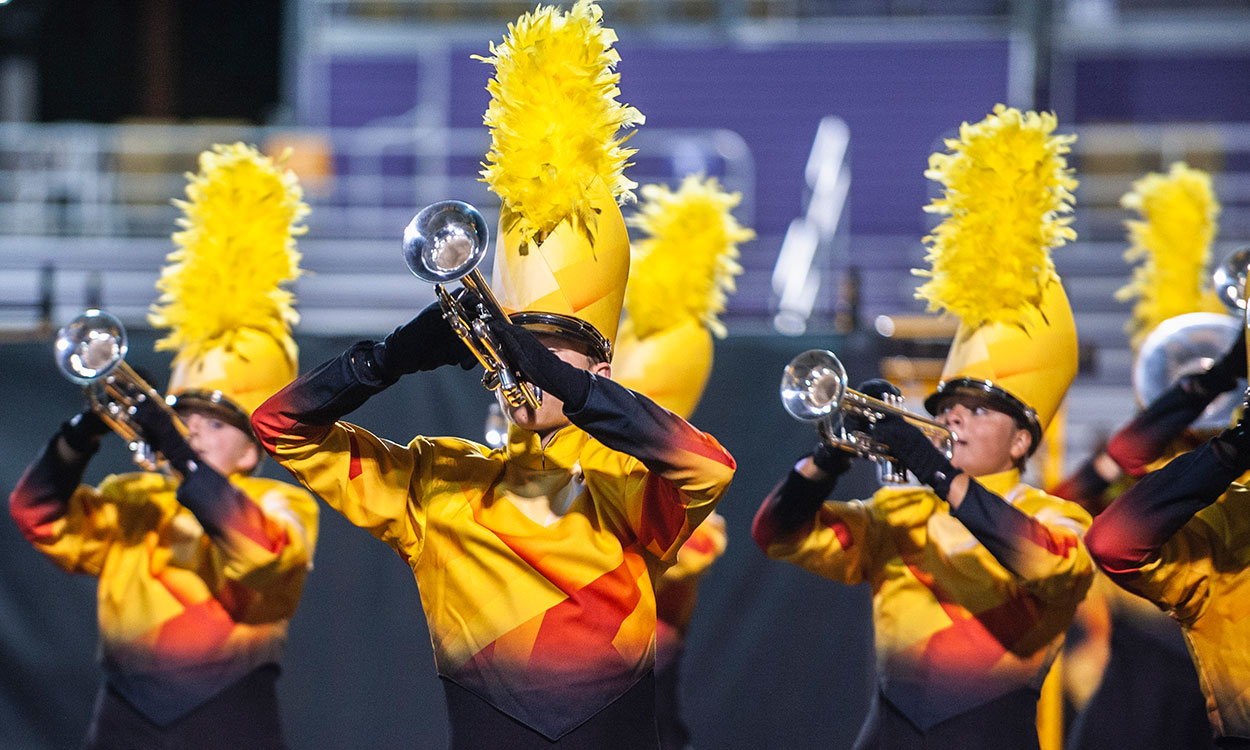 Members of the Dobyns-Bennett High School marching band perform on their way to their second straight, and sixth overall, win at WCU's Tournament of Champions. (Photos by Jeremy Sasser)

The band from Dobyns-Bennett High School will be keeping the Chancellor’s Award, a glass traveling trophy that is presented to the grand champion of Western Carolina University’s Tournament of Champions marching band competition, for another year.

That’s because the band from Kingsport, Tennessee, won its second straight title as the annual competition for high school marching bands was held at WCU’s E.J. Whitmire Stadium on Saturday, Oct. 20. It was the Dobyns-Bennett band’s sixth grand championship overall at the WCU event.

The band from east Tennessee, which in a typical year numbers more than 350 student musicians, has a tradition of accumulating accolades, with five Macy’s Thanksgiving Day Parade appearances and three Tournament of Roses Parade performances on its resume. 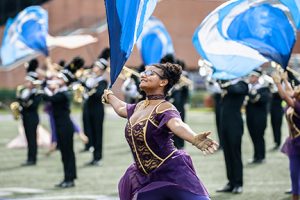 Members of the marching band from Haywood County's Tuscola High School perform at the WCU event.

Twenty-two top high school marching bands from the Carolinas, Georgia and Tennessee competed at the 18th annual event at WCU, which was hosted by the university’s own Pride of the Mountains Marching Band. Because of weather concerns, this year’s competition was adjusted from its usual preliminary/finals format to include just one round of performances that began at 1 p.m. and concluded with an awards ceremony at 8:15 p.m.

WCU’s Pride of the Mountains Marching Band has been invited to make a return trip to Macy’s Thanksgiving Day Parade in New York City in 2019. For more information about the band, visit prideofthemountains.com. 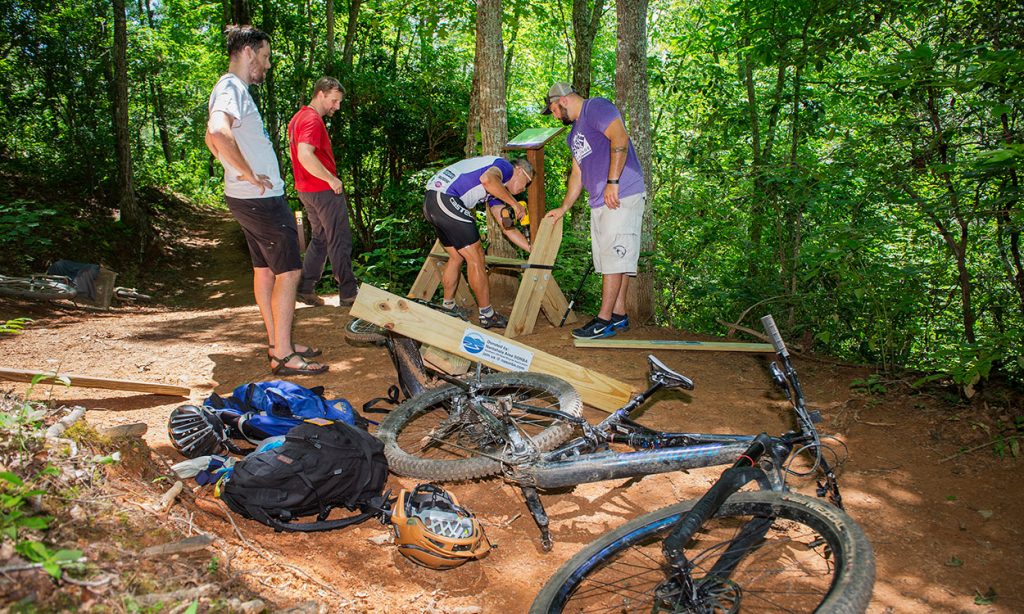