'Noises Off' being presented Nov. 8-11 by School of Stage and Screen

“Noises Off,” a production billed as a play within a play, will be staged Thursday, Nov. 8, through Sunday, Nov. 11, by the students, faculty and staff of Western Carolina University’s School of Stage and Screen.

Written by Michael Frayn, “Noises Off” is a homage to the art of theatre itself. The comedic story is told in three acts – dress rehearsal, the opening performance and a performance at the end of a disastrous run of a production bound for Broadway. 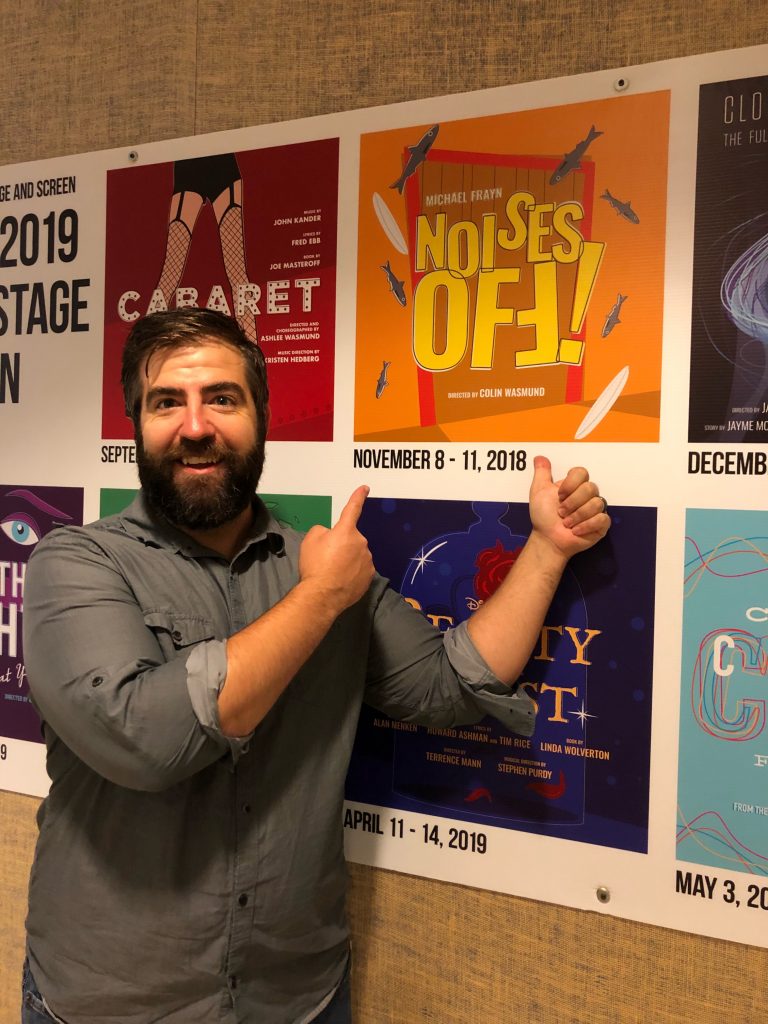 Colin Wasmund, WCU adjunct professor of acting, is directing the production of "Noises Off."

“‘Noises Off’ carries with it a social pertinence and responsibility and finds itself more meaningful to audiences today than it ever was before,” said Colin Wasmund, director for the production and WCU adjunct professor of acting. “In a country where sardines are beginning to feel obsolete, ‘Noises Off’ not only addresses the importance of the sardine, but also the importance of the plate which supports the sardine.”

The production is recommended for those 13 and older. Tickets are $20 for adults; $15 for WCU faculty and staff, and seniors; and $10 for students. For tickets or more information, visit arts.wcu.edu/noisesoff or call the box office of John W. Bardo Fine and Performing Arts Center at 828-227-2479. 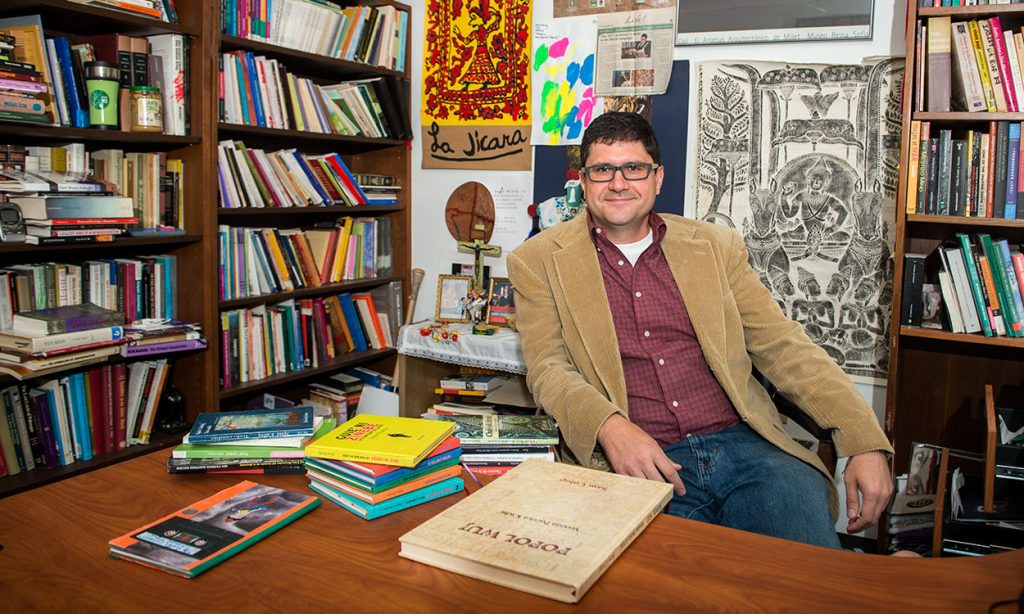 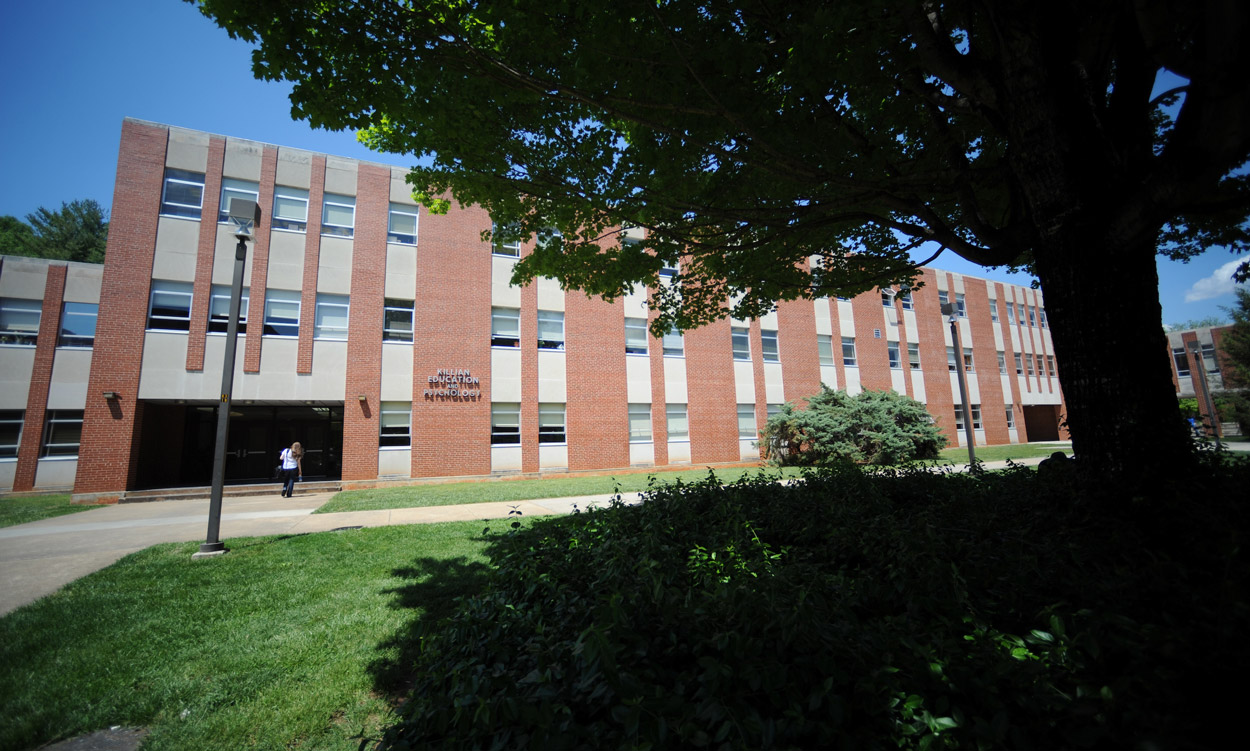