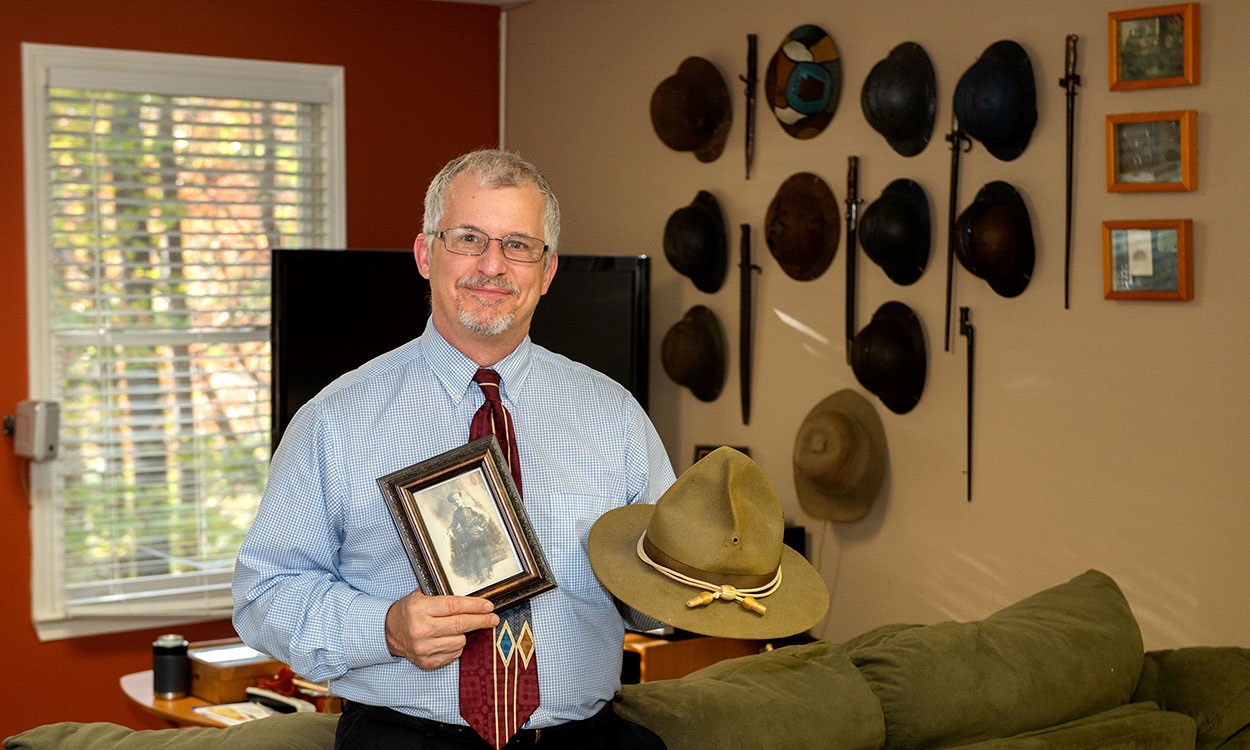 Bradley Ulrich holds an American campaign hat from 1913 and a framed photograph of an unnamed Russian infantryman. The Friday, Nov. 9, program will feature an exhibit of World War I-era items such as these.

Western Carolina University will present a program to commemorate the ending of World War I, with a concert, literary and poetry readings and historical exhibit on campus Friday, Nov. 9.

A collaboration between WCU’s School of Music and the history and English departments, the event will take place at 7:30 p.m. in the recital hall of the Coulter Building. Admission is free and open to the public. Donations will be accepted in support of Equinox Ranch in Cullowhee, a retreat center for military veterans with resources to aid healing from the traumas experienced during combat.

Musical performances will include classical, jazz and period pop tunes. Performing will be the WCU Concert Choir, directed by Allison Thorp; Lillian Pearson and Andrew Adams on piano; Shannon Thompson on clarinet; vocalist Kristen Hedberg; Zsolt Szabo on trombone; Bradley Ulrich on trumpet and bugle; Chris Beyt on guitar; and music student vocal soloists. Mary Kay Bauer will be presenting the students who will sing the popular songs on the program. Historical and artistic perspectives will be given before each performance. 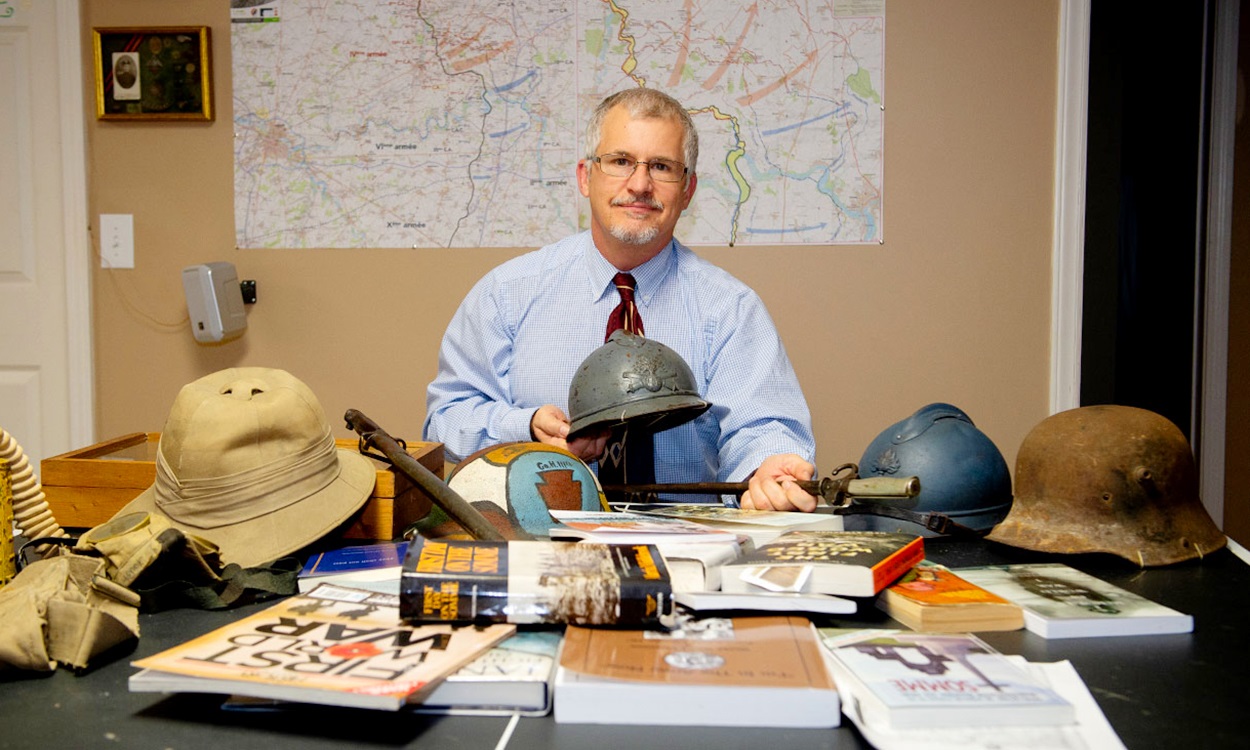 Readings will include poetry by Catherine Carter and selected literary readings by George Brown. David Dorondo, Savannah Bennett, Parker Shepherd, Michelle Lang and Christina Reitz will give historical and arts perspectives of the era.

The exhibit will feature helmets, bayonets, photos, peace and service medals, military firearms, sheet music, instruments and posters from the war. These items are from the personal collections of David Dorondo, Luther Jones, Will Peebles and Bradley Ulrich, who will all be on hand to answer questions beginning at 6 p.m. during intermission and following the program.

The event is organized by Ulrich. Contact him for more information at 828-227-3274 or ulrich@wcu.edu. 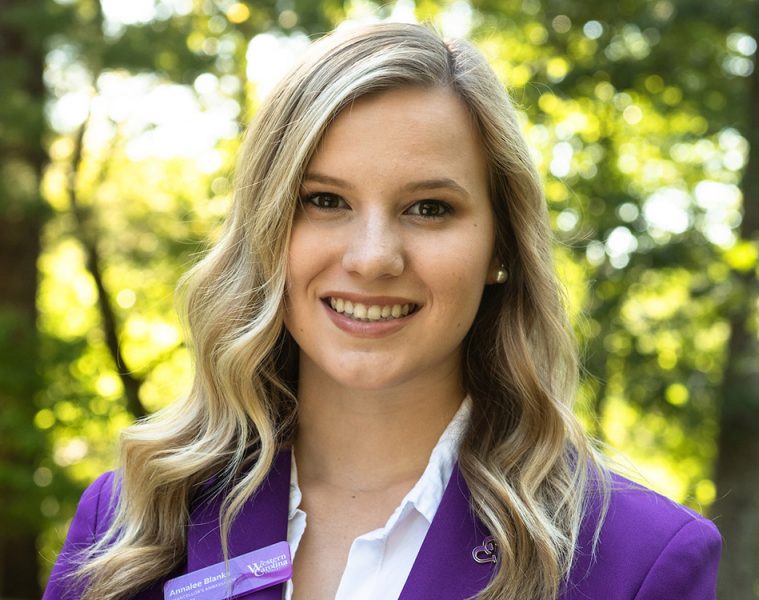 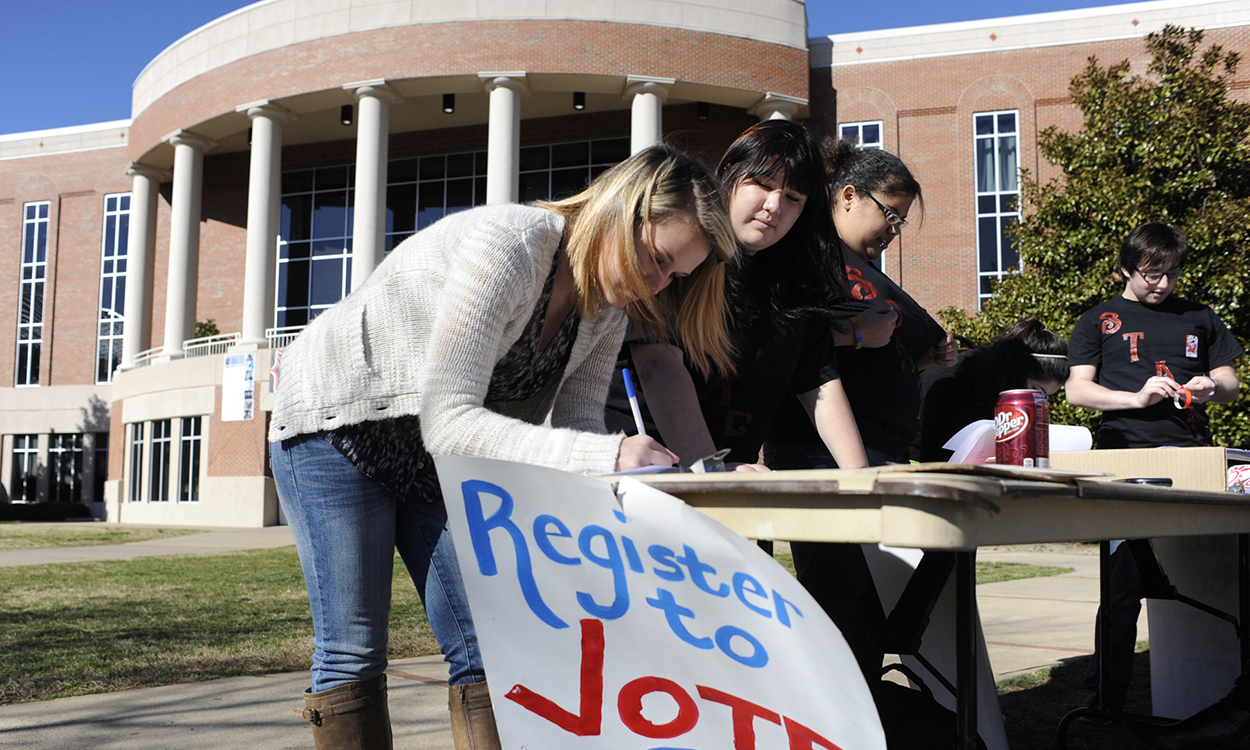