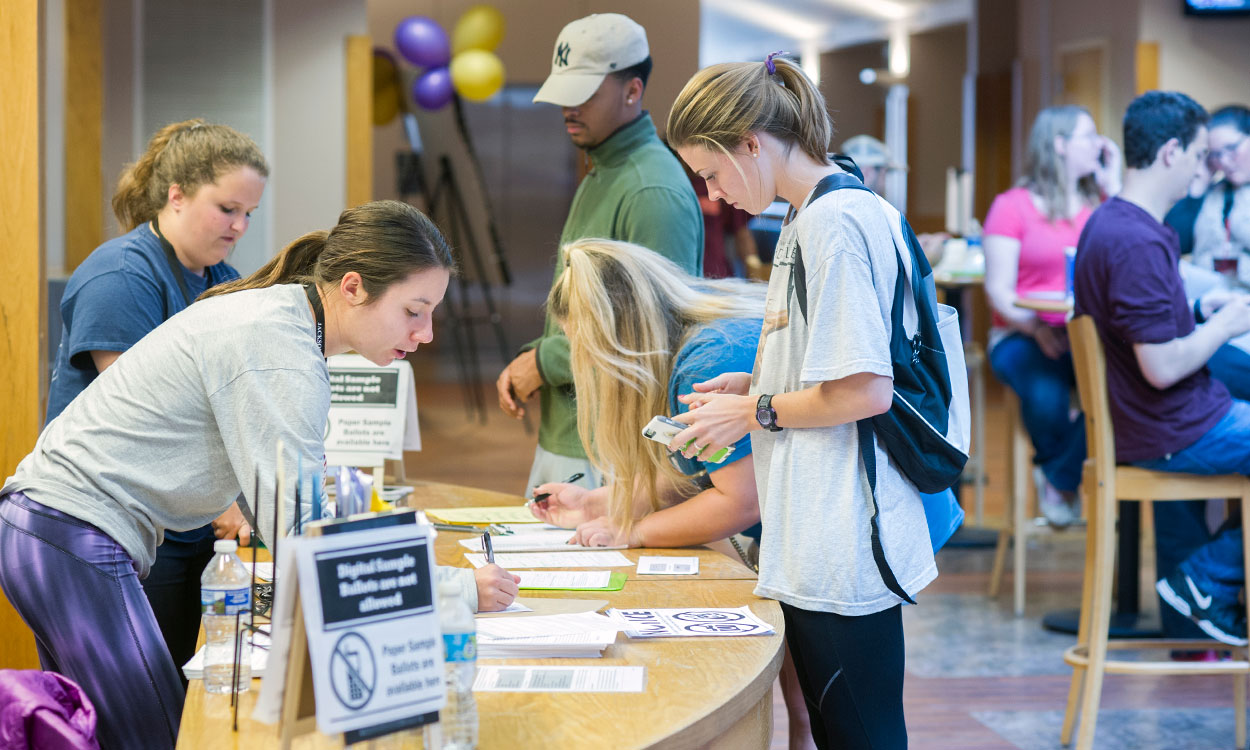 For the second time, Western Carolina University will host an early voting site, and school officials are hoping students respond the way they did in 2016.

That year, which was a presidential election year, 70 percent of WCU’s registered students voted, which outpaced the state of North Carolina by two percentage points, said Lane Perry, director of WCU’s Center for Service Learning.

“That is good, but it could be better,” Perry said. “We are doing more awareness efforts in the form of campus emails, and we also are doing more educational programs while the polls are open.

“We are really hoping for an increase in voter engagement at the midterm election. In 2014, the United States experienced the lowest voting rate in 72 years, since World War II. There’s a lot of work to be done, and we are honored to be a small part of it.”

All registered voters in Jackson County are able to participate in early voting. Those who are not registered to vote will be able to same-day register during the hours of early voting at the on-campus site.

Students who live on campus in a residence hall only need a photo identification card to same-day register. Those students living off-campus, but in Jackson County, will need a utility bill or some other proof of residency in Jackson County to register.

More than 2,500 people voted at WCU in the 2016 election, with more than 1,000 WCU community members early voting elsewhere. That marked a 13 percent increase from 2012, which Perry said he attributes directly to the on-campus polling location. 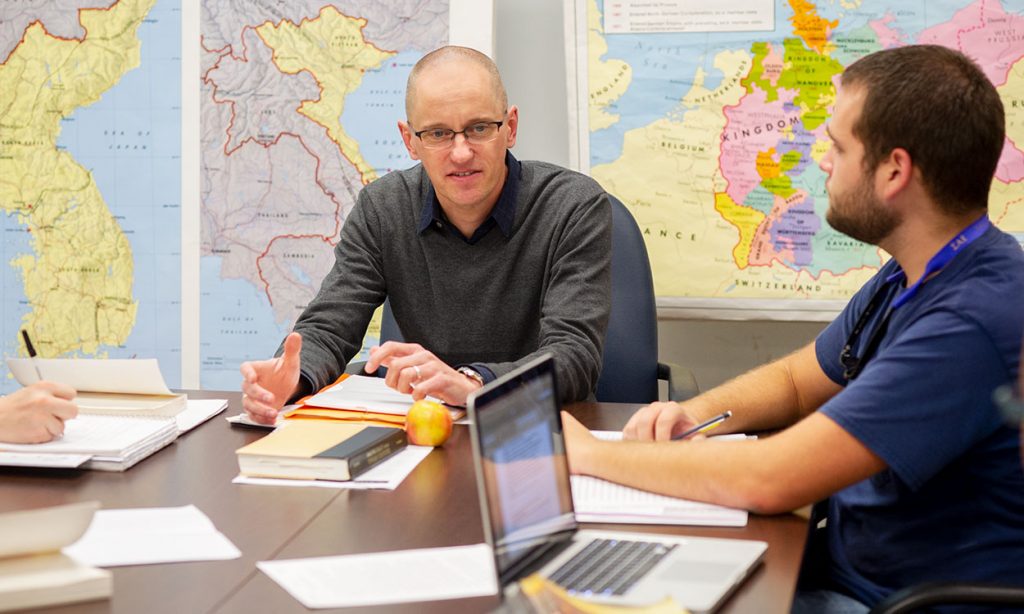 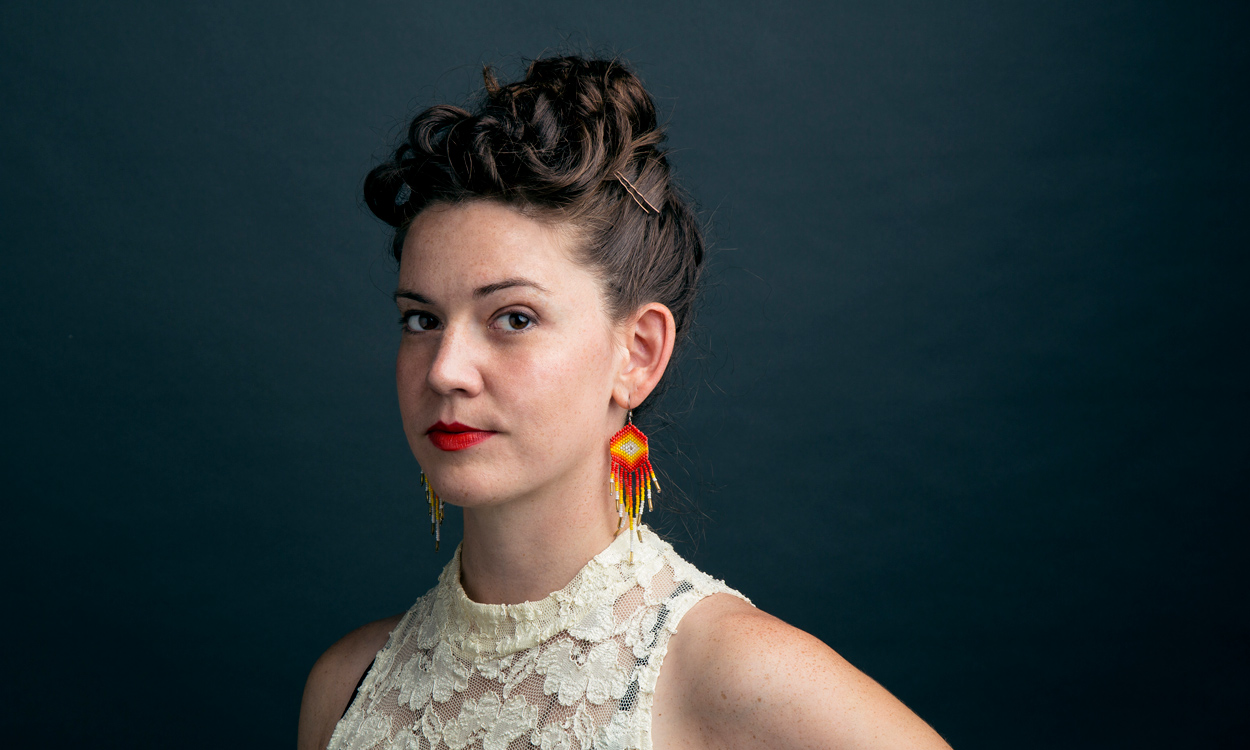