Traditional music series to kick off with concert by Blount, Hargreaves

The 2018-19 season of the First Thursday Old-Time and Bluegrass Series at Western Carolina University will get underway Thursday, Oct. 4, with a concert featuring traditional musicians Jake Blount and Tatiana Hargreaves. 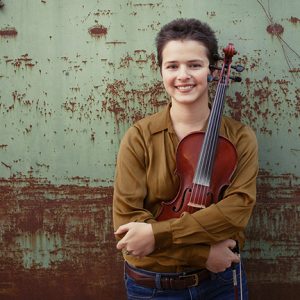 Their 7 p.m. performance in the ground-floor auditorium of H.F. Robinson Administration Building will be followed by a jam session in which local musicians are invited to participate.

A fiddler, banjoist and singer from the Washington, D.C., area, Blount has studied with Grammy-winning Carolina Chocolate Drops singer Rhiannon Giddens and uses his racial and ethnic heritage as a centering point for his approach to music and its history. He also has researched and performs the music of Cherokee fiddler Manco Sneed. A bluegrass and old-time fiddler, Hargreaves released her first solo album, “Started Out to Ramble,” in 2009 and has toured with Gillian Welch and Bruce Molsky. Blount and Hargreaves have performed together many times and have released an album titled “Reparations.”

The concert is presented in conjunction with a new Smithsonian exhibit, “The Way We Worked,” which will be on display at WCU’s Mountain Heritage Center from Wednesday, Sept. 26, through Wednesday, Nov. 7. Blount and Hargreaves will be introduced by Brett Riggs, WCU’s Sequoyah Distinguished Professor of Cherokee Studies, who will speak about work and work songs in Appalachia. 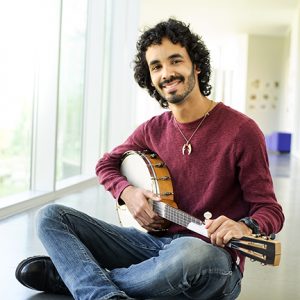 Sponsored by WCU’s Mountain Heritage Center, the First Thursday concerts and jam sessions will continue through next spring, with programs from 7 to 9 p.m. on the first Thursday of each month. The next concert coming up Nov. 1 will feature folklorist Lee Knight and a focus on work songs.

The events are free and open to the public. Pickers and singers of all ages and experience levels are invited to take part in the jam sessions, which also are open to those who just want to listen. 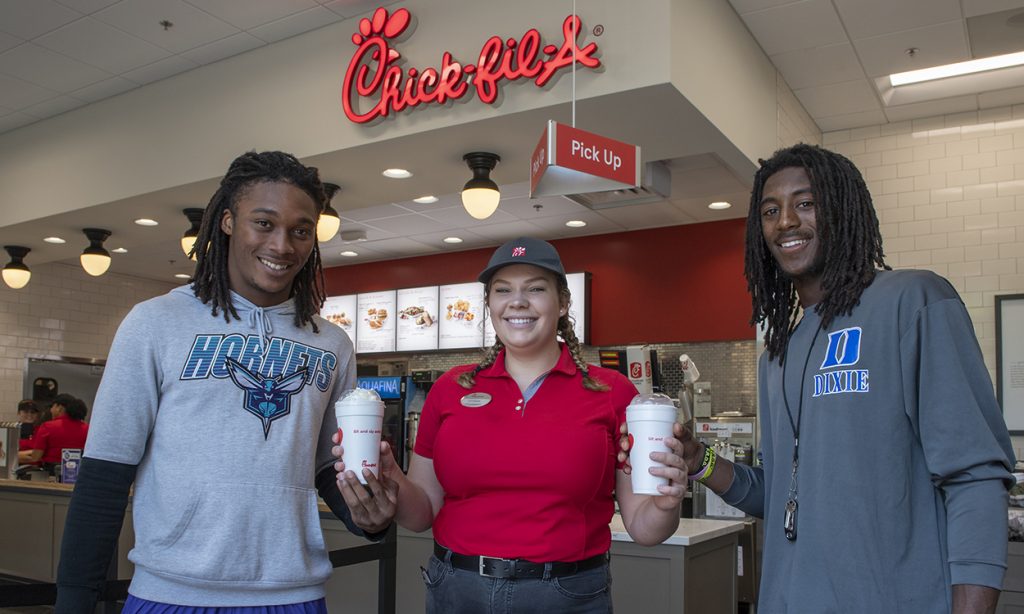 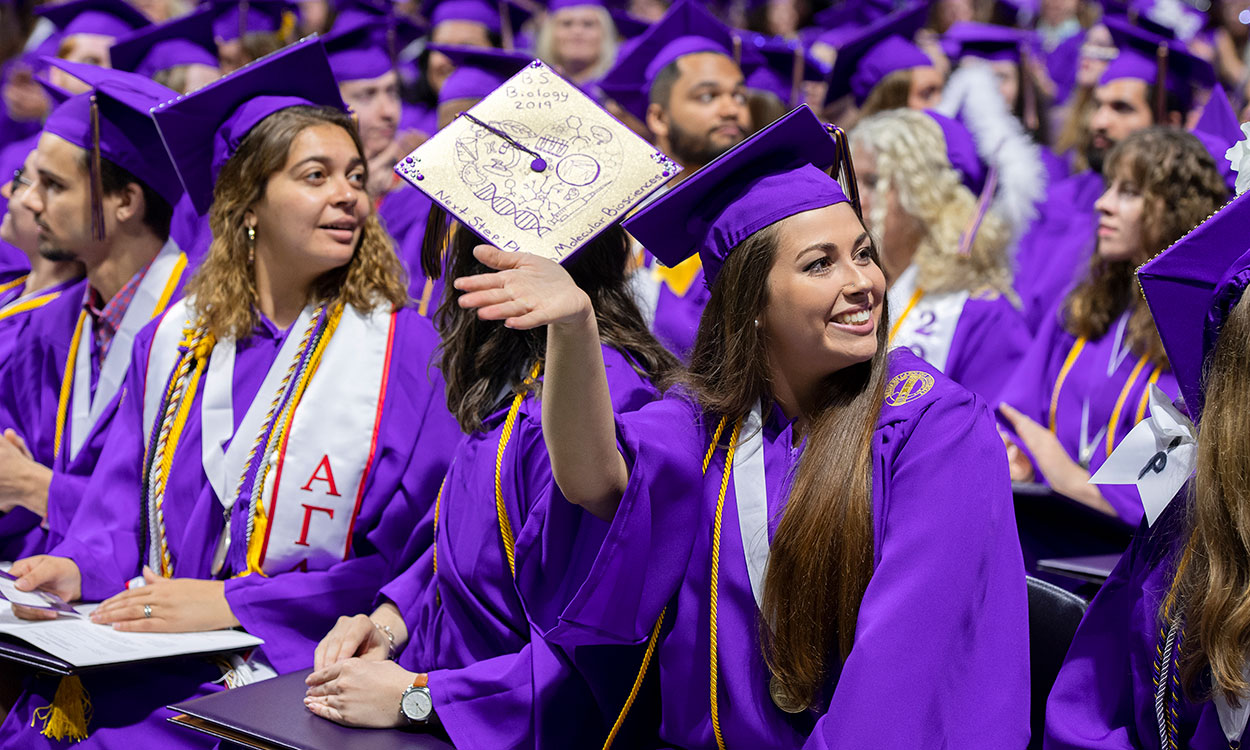