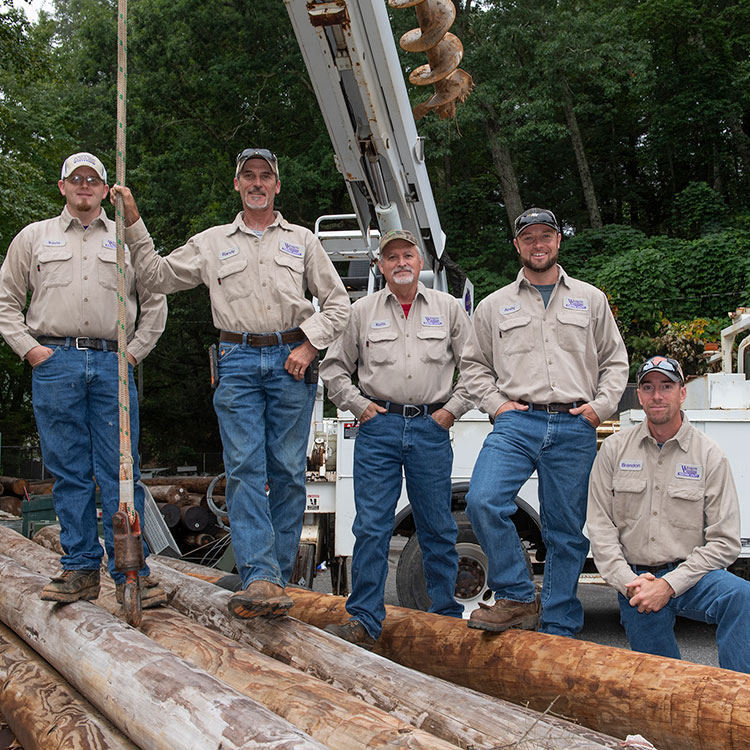 Western Carolina University has reached an agreement with Morris Broadband to expand high-speed internet service to rural, underserved areas of the Cullowhee Valley area near campus through the use of existing power poles owned by the university’s electricity distribution service.

Under the agreement, Morris Broadband will install broadband distribution lines and other equipment on poles owned by Western Carolina Power, with the project scheduled for completion within the next 18 months.

The project began a couple of years back, as university officials began a study to determine whether WCU should keep its electrical power distribution system, said Mike Byers, vice chancellor for administration and finance.

“The university originally got into the business of providing electrical service because it had to, and it wanted to ensure a reliable source of electrical power in Cullowhee back in the day,” Byers said. “The university originally generated hydroelectric power at a dam on the Tuckaseigee River to provide electricity to the campus and also to private homes and businesses near campus.”

Today, the university provides electric service to more than 3,350 customers in the Cullowhee Valley area, and high-speed internet access will be available to all those customers once the installation is completed by early 2020.

Over the years, the university ceased generating its own power and began purchasing it from Nantahala Power & Light Co. and later Duke Energy for use on campus and distribution to those off-campus customers it had been serving historically.

“We were looking at the possibility of getting out of power distribution because that’s not really part of a university’s core mission,” Byers said. “But then we realized that the need for broadband internet access today is similar to the need for electricity many years ago, and that we could perhaps find a private partner who could make use of our existing utility poles to bring reliable, high-speed internet access to rural areas around campus.” 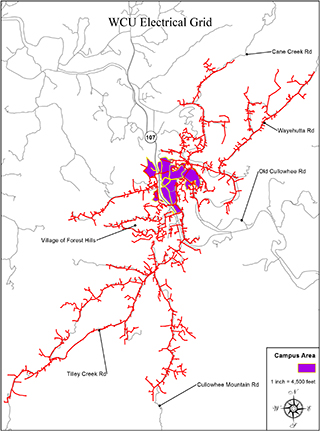 The red lines on this map indicate the reach of WCU’s electrical distribution system beyond the main campus in Cullowhee.

Late last year, the university issued a request for proposals for the project. That’s where Morris Broadband comes into the picture, reaching agreement with WCU in mid-July. The company expects to invest $1.5 million in the project, said Tony Carter, Morris Broadband general manager.

“Morris Broadband is excited to partner with Western Carolina Power to extend broadband services, with speed packages initially ranging from 25 megabits to 500 megabits per second, to more than 700 homes in underserved and nonserved areas in Cullowhee and Jackson County. Customers in the new service area, as well as Morris Broadband’s existing Jackson County subscribers, will benefit from our upgraded infrastructure,” Carter said.

“We hope the public-private sector cooperation implicit in this deal can be a springboard for similar projects throughout Western North Carolina,” he said.

The availability of high-speed internet service is among the main factors potential new business and industry consider when determining where to locate as well as for WCU faculty, staff and students trying to decide where to live, said Rich Price, director of economic development for Jackson County.

“A very large swath of central Jackson County may now become more attractive for commercial and residential development because of the access to high-speed information sharing, not to mention that those currently residing or working in that footprint will have the opportunity to engage in a more competitive and more expeditious manner than ever before,” Price said.

“This project exemplifies creative thinking and use of existing assets to further the proliferation of high-speed broadband throughout our county and region,” he said. “We are grateful for our partners at Western Carolina University and Morris Broadband, along with the North Carolina Broadband Infrastructure Office, for working collaboratively to make this deployment project a reality.”

Eric Boyette, the state’s chief information officer and secretary of the Department of Information Technology, called the partnership effort “an important step in helping to bridge the digital divide and level the playing field” between parts of rural Western North Carolina and more urban areas of the state.

“Without access to the vast resources so readily available to those who live in bigger cities, residents of the rural parts of our state risk being left behind by those who have more robust digital access,” Boyette said. “Our department encourages public-private partnerships of this type to ensure more widespread access to high-speed internet and the educational, social, cultural and economic benefits it can provide.” 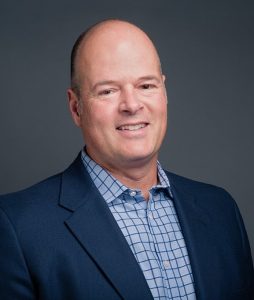 Workshop to focus on ‘employee hiccups’ during the holidays 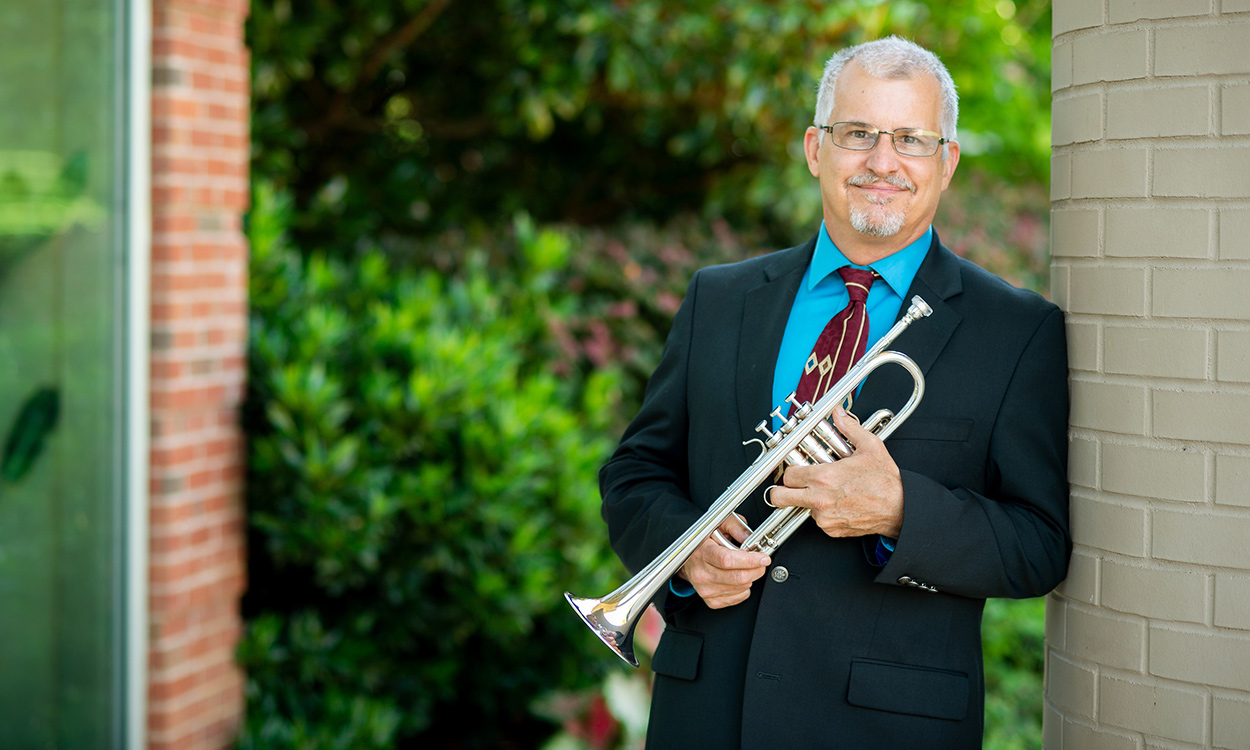