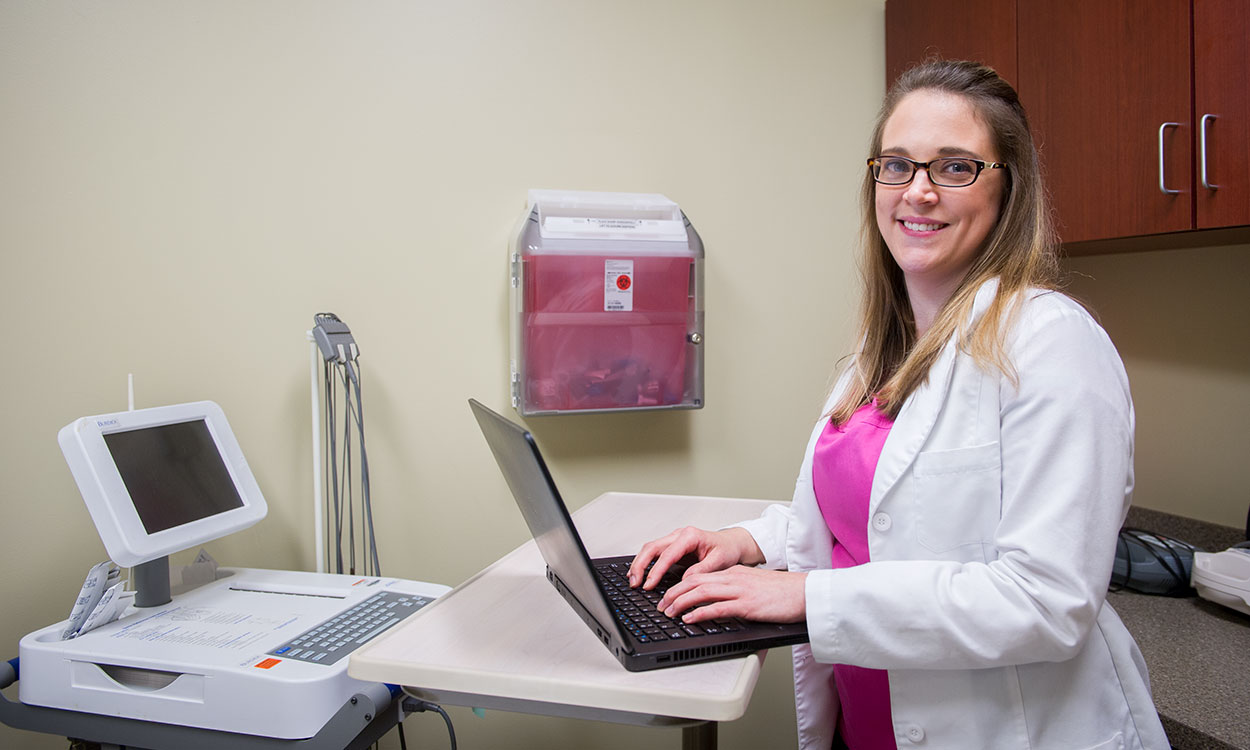 WCU alumna Carrie Saunders received her bachelor's degree in nursing from WCU before completing the Family Practitioner Program, and now is working in Western North Carolina.

For the first time, Western Carolina University has collected hard data on whether its recent graduates have landed employment or chosen to continue their education. It’s just the beginning of what the university’s Center for Career and Professional Development hopes to discover through future surveys.

The center recently conducted a survey of the class of 2017, which included students who graduated in the summer and fall of 2016, and the spring of 2017. Theresa Cruz Paul, the center’s director, conducted a “knowledge rate,” which consisted of finding verifiable and knowledgeable information about where the graduates were.

It entailed talking to faculty members, searching LinkedIn and Facebook, calling the graduates, and checking with the National Student Clearinghouse and WCU’s human resources department and graduate school lists to see if the university had hired any of the graduates or accepted them into graduate school.

That led to a knowledge rate of 48 percent in terms of knowing where the class ended up, Cruz Paul said. In the future, she said she would like to see that number reach at least 65 percent, which is the benchmark used by the National Association of Colleges and Employers in  conducting its first destination survey.

“We didn’t get there the first time, but we’re hoping to in future reports that we do, so that way we can benchmark against other institutions,” Cruz Paul said.

Out of the 48 percent knowledge rate, Cruz Paul said, WCU had a 95.7 percent success rate of graduates that are either employed full time or part time, or enrolled in continuing education. The information was shared with the WCU Board of Trustees, the Provost Council and the Executive Council.

“They all seemed very pleased with the success rate,” Cruz Paul said. “They’re happy to have baseline data because we’ve never had this kind of data collected before. It’s just a matter of us finally at least knowing where we stand. Now that we know where we’re at, we can move forward with planning and really making some decisions based on data.”

“So, we have a large amount that stay in that region,” Cruz Paul said. “Just knowing that, we know where to put our employer efforts, where to search for employers for our students, where to look for connections and contacts, and to continue to encourage them to move to other districts, possibly.”

Cruz Paul also said she learned that 27.5 percent of the graduates stated they were continuing their education.

Future surveys will ask more specific questions, such as, are they employed in their fields of study or are they just employed in general. Cruz Paul said she also would like to break down data by demographic groups such as first generation students, minority students, male and female students, etc. Graduates may be required to include salary information, which was optional this time, but generated little response.

“This time was broad and just basically to get us a snapshot of some things,” she said. “I think this is a good first step for Western to move forward with proving its worth and knowing where its students are going, proving that we provide a sound education that really helps students move forward with their career or continuing education goals.” 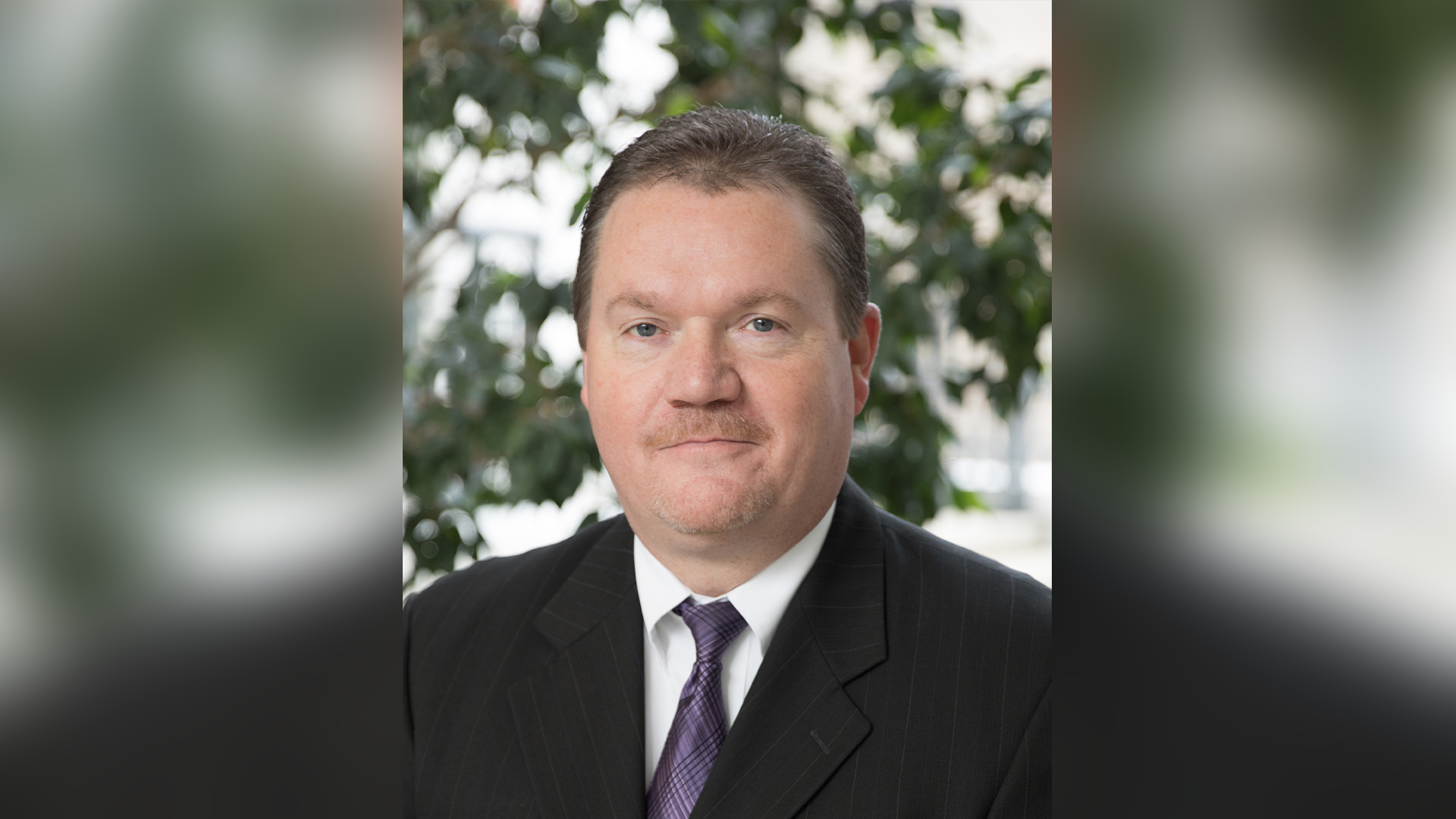 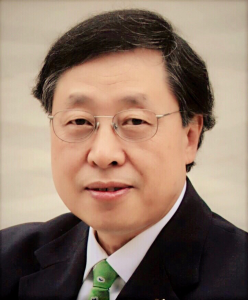 Marshall's Hai-yang Chen selected as next College of Business dean