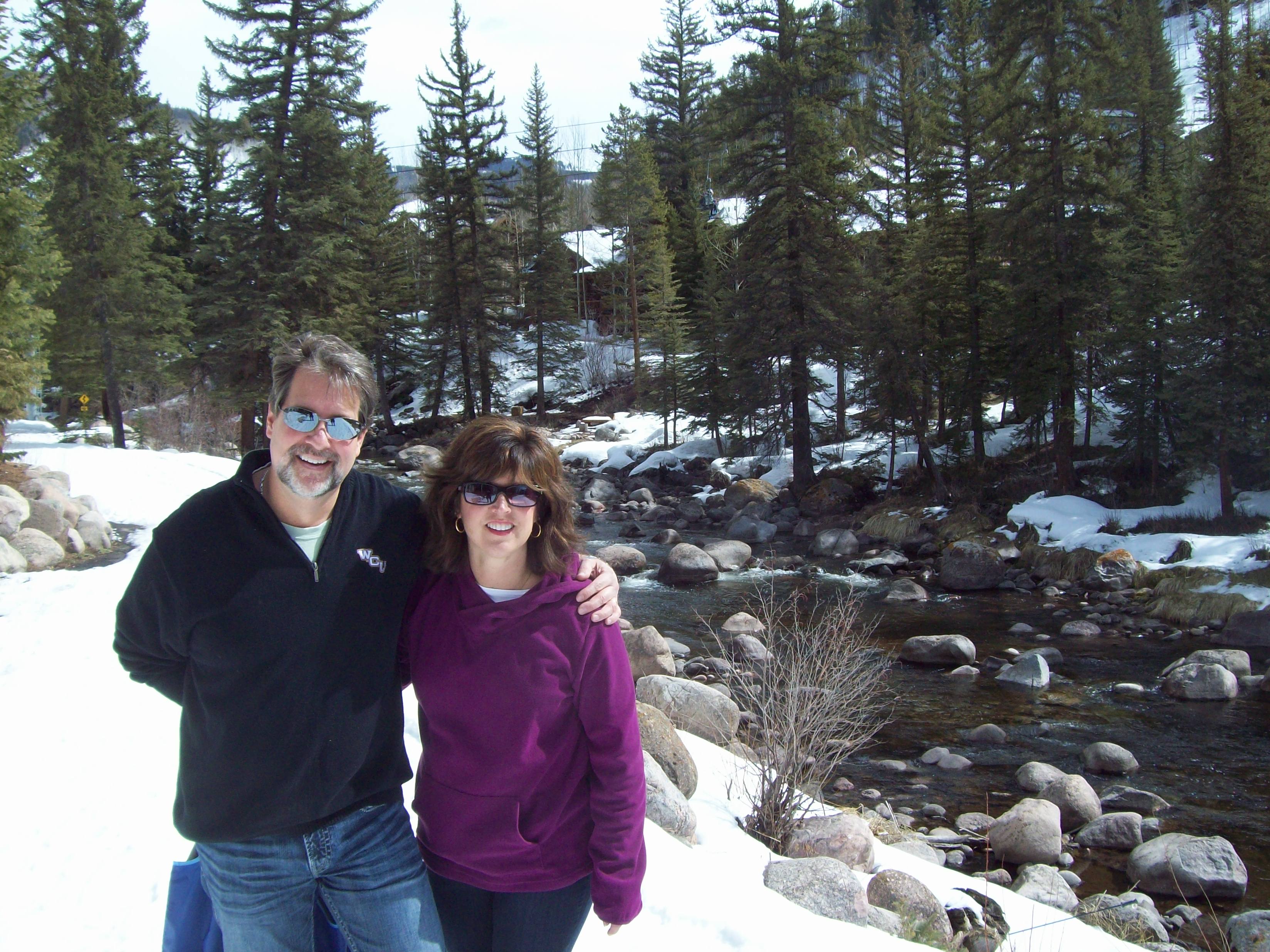 Chris Faw and his wife

For Chris Faw, it was a rustic wooden sign near the old entrance to Western Carolina University that featured the year the school was founded.

For Emily Glesias, it was her memory of being a writing tutor and writing fellow while a student at WCU and knowing she could continue that support as an alumna.

Both of these graduates — Faw in 1984 and Glesias in 2016 — were moved by their respective memories and life-changing experiences at WCU to join its 1889 Club, a new giving society established in August in honor of the year the university began. To join the 1889 Club, donors must contribute to the Fund for WCU. The club is divided into three levels of giving: $18.89 per year for current students; $188.90 per year for recent alumni — or those who graduated within the last decade; and $1,889 per year for alumni, parents and friends of WCU.

WCU’s Alumni Spotlight for October, Faw and Glesias said expanding their financial commitments to the university was a natural next step. 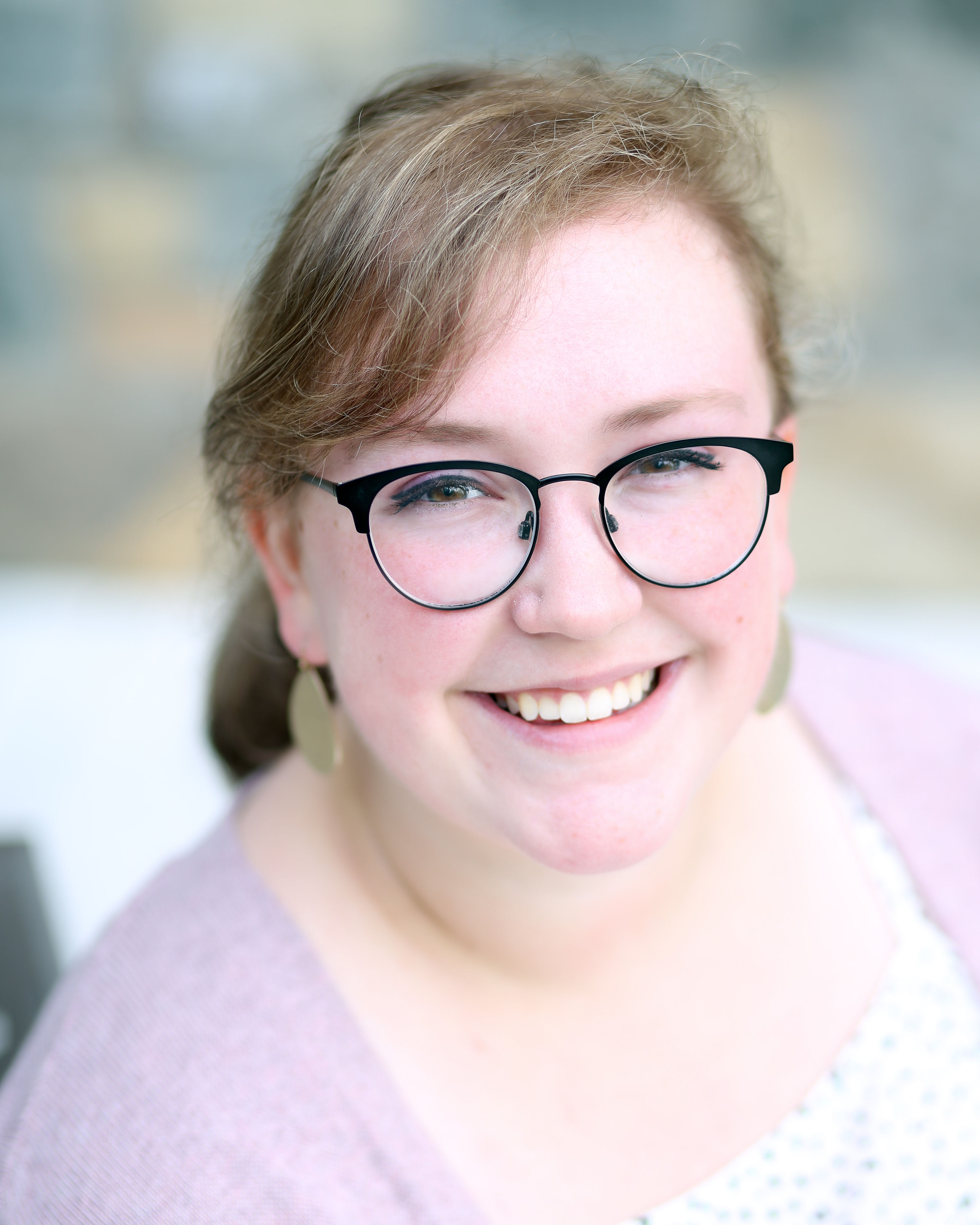 “I’ve been a donor to Western since I graduated,” said Glesias, who is the supervisor for prospect research management at Novant Health Foundation in Charlotte, which supports the nonprofit and fundraising efforts of the Novant Health system in Virginia, South Carolina, North Carolina and Georgia. “Of course, working in fundraising, I understand the need for funds and being able to support the programs that are otherwise not funded through just regular revenue channels at the college. So, for me, I know that this is going to really help support students who need it the most. I felt like it was a good opportunity and it keeps you engaged.”

Faw, who graduated with a degree in radio, television and film production, started working at the university’s radio station as soon as he arrived on campus. “From the second I got there until the second I left,” he said. Now, some 30 years in media later, Faw said WCU gave him everything he needed to thrive. “I have worked in radio, television, sports production and a multi-channel advertising environment,” he said.

But joining the 1889 Club was special. “One of the first things I saw when I rode into Cullowhee back in 1980 was a big sign, near what was then Hardee’s, stating the school was established in 1889,” he said.  “For some reason, I always remembered that number. When I saw the 1889 Club, it tripped my trigger and brought back those first memories of seeing the campus for the first time.”

Glesias, who knows the value a writing tutor can have on students, decided she could continue that service through her donation to the 1889 Club.

“I lean on so many experiences that I had at Western for really everything,” she said. “I spent my years there as a writing tutor and a writing fellow with the Writing and Learning Commons. There is a fund for the Writing and Learning Commons, and I remember we were only able to hire so many tutors based on how much money was in that fund per year. So, if I know that I can give to that and provide a student a job, much less all the students who are benefiting from the tutoring, then I’ve made a difference.”

For Faw, supporting current students eventually became personal. “With no pressure from her dad, my daughter Kelby made a choice to attend WCU and had a great experience before going on to grad school. Giving back is an easy and delightful pleasure.” 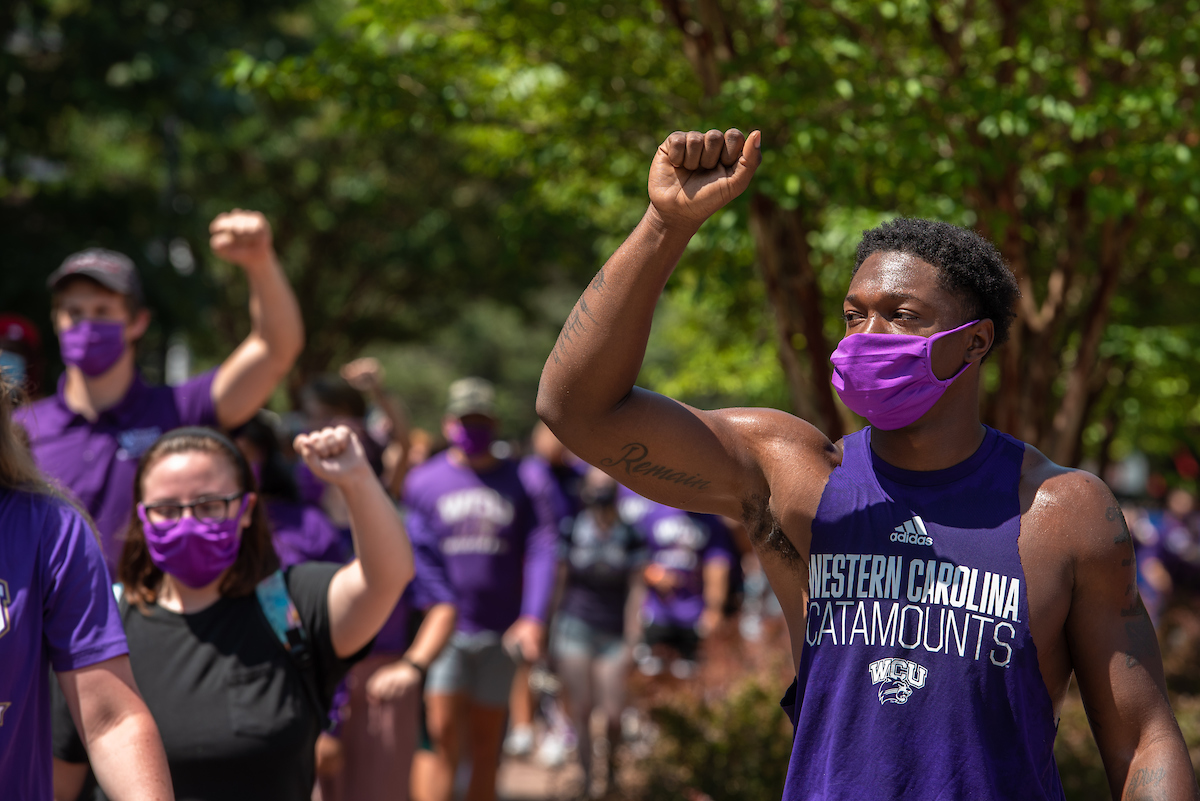