Western Carolina University is a public-supported state institution of higher learning. The public building and lands of the University are under the care and oversight of the Board of Governors of the University of North Carolina (G.S. §116-12) to which authority is delegated to the Chancellor. (G.S. §116-11(13)]. The Chancellor and the Board of Trustees has delegated to the Chief of Police the responsibility for maintaining order, preventing and detecting crime, and promoting safety on University property. This responsibility along with the authority granted under G.S. §14-159.13 allows for officers to issue trespass warnings to "unauthorized" individuals on the property of Western Carolina University.

What is a domestic violence protective order (DVPO)?

A domestic violence protective order (DVPO) is also called a restraining order, or a 50B. It is a paper which is signed by a judge and tells your abuser to stop the abuse or face serious legal consequences. It offers civil legal protection from domestic violence to both women and men victims.

What types of protective orders are there? How long do they last?

In NC, there are two types of domestic violence protective orders:

2. Final domestic violence protective orders (also called a DVPO or a 50B order or a restraining order).

An ex parte/temporary protective order is a court order designed to provide you and your family members with immediate protection from your abuser. A judge may issue an ex parte order on the same day you file your complaint for a domestic violence protective order if s/he believes that there is a serious and immediate danger to you or your child. If the judge does not issue the ex parte order on the same day, the court must hear the request for an ex parte order within 72 hours or by the end of the next day on which the court is in session in the county of the filing, whichever occurs first. An ex parte/temporary protective order is usually issued without your abuser present ("ex parte").

In order to get a final domestic violence protective order, you need to have a full court hearing. Your abuser has to be served with notice of the hearing so he has an opportunity to attend. An ex parte/temporary protective order will protect you from the time the ex parte order is entered until your full court hearing takes place, usually within 10 days from when the order is granted or within 7 days from the date the respondent is served, whichever occurs later.* However, the ex parte order will not be able to be enforced until the defendant is served with a copy of the order.

A final domestic violence protective order lasts up to one year. You can ask the court to extend the order for an additional two years (with the exception of the custody provisions), but you must do so before it expires.

Note: If you have not had a "personal relationship" with the abuser, harasser or stalker, you may be eligible for a protective order 50c below

A "50C" much like a "50B" refers to the North Carolina General Statute Chapter 50C pertaining to Civil No-Contact Orders. The victim of a 50C is a person whom an act of unlawful conduct has been committed by another person not involved in a personal relationship. Upon the court making a determination that the victim has suffered an unlawful conduct committed by the defendant, the Court can them issue temporary or permanent civil no-contact orders. An "unlawful conduct" as defined in that statute is a non-consensual sexual conduct or stalking. Stalking would be considered if a person 16 years or older follows you on one or more occasion or otherwise tormented, terrorized or terrified the plaintiff (victim) with the intent to place the plaintiff in reasonable fear of their safety or the safety of the plaintiff's immediate family or close personal associates, or with the intent to cause and which did case the plaintiff to suffer substantial emotional distress by placing the plaintiff in fear or death, bodily injury or continue torment or terror.

These are the relationships in which only a 50B can be issued (not a 50C):

Of the many cases of violence that do not happen within the above relationships, a 50C may be helpful. For example:

Victims complete and submit the following AOC forms to the Civil Clerk of Court in their county of choice (forms available on www.nccourts.org):

The 50C order is only enforceable by a finding of contempt. The victim must go back to the civil court clerk and enter a motion and order to show cause for failure to comply with the no-contact order (AOC-CV-528). Willful failure to comply may result in criminal contempt findings, including jail time, or civil contempt findings resulting in fines and additional orders to comply.

The 50C order is similar to a 50B domestic violence protective order in that it applies to cases of violence and harassment and requires no contact, but it does not carry the enforcement power of a 50B order. For example, the 50C may not carry the federal mandatory firearms provisions of a 50B, and violation of the 50C does not impose a separate criminal charge.

Note: Anyone under 18 years of age must bring a parent or guardian to file on their behalf. 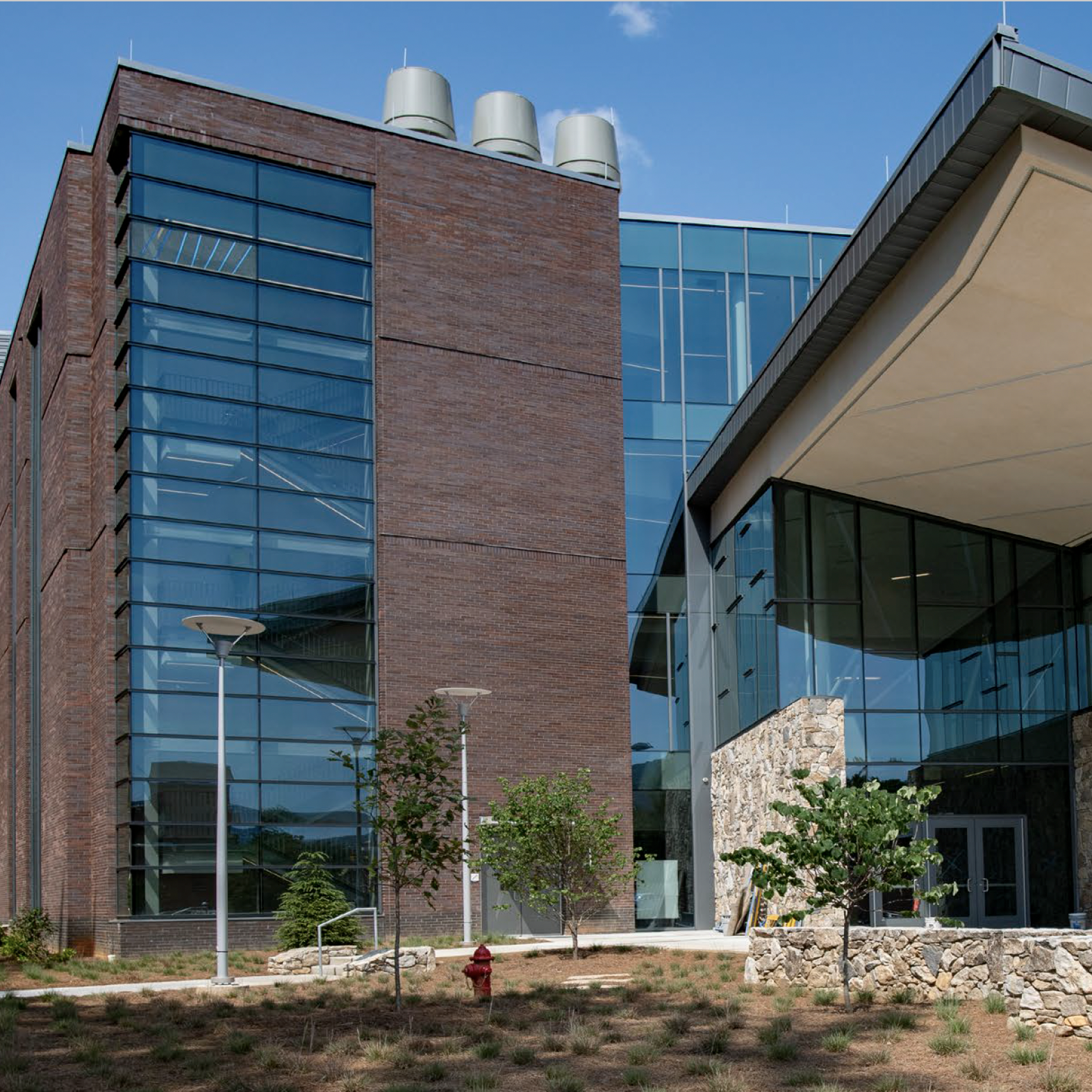 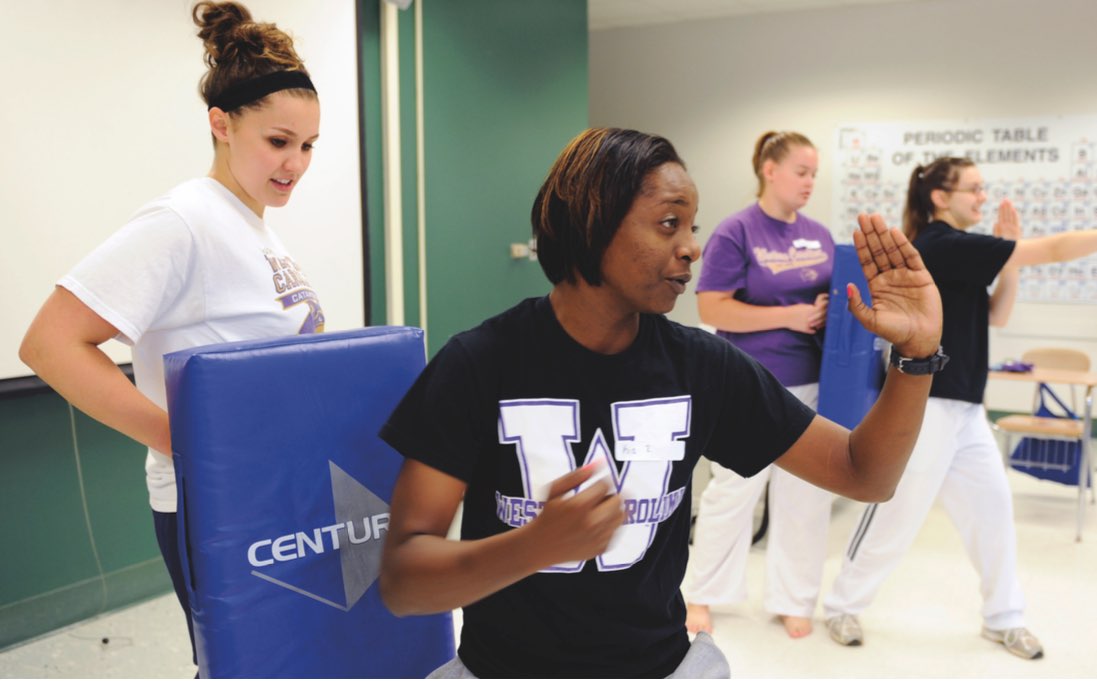 More About the Department