About the Bardo Arts Center 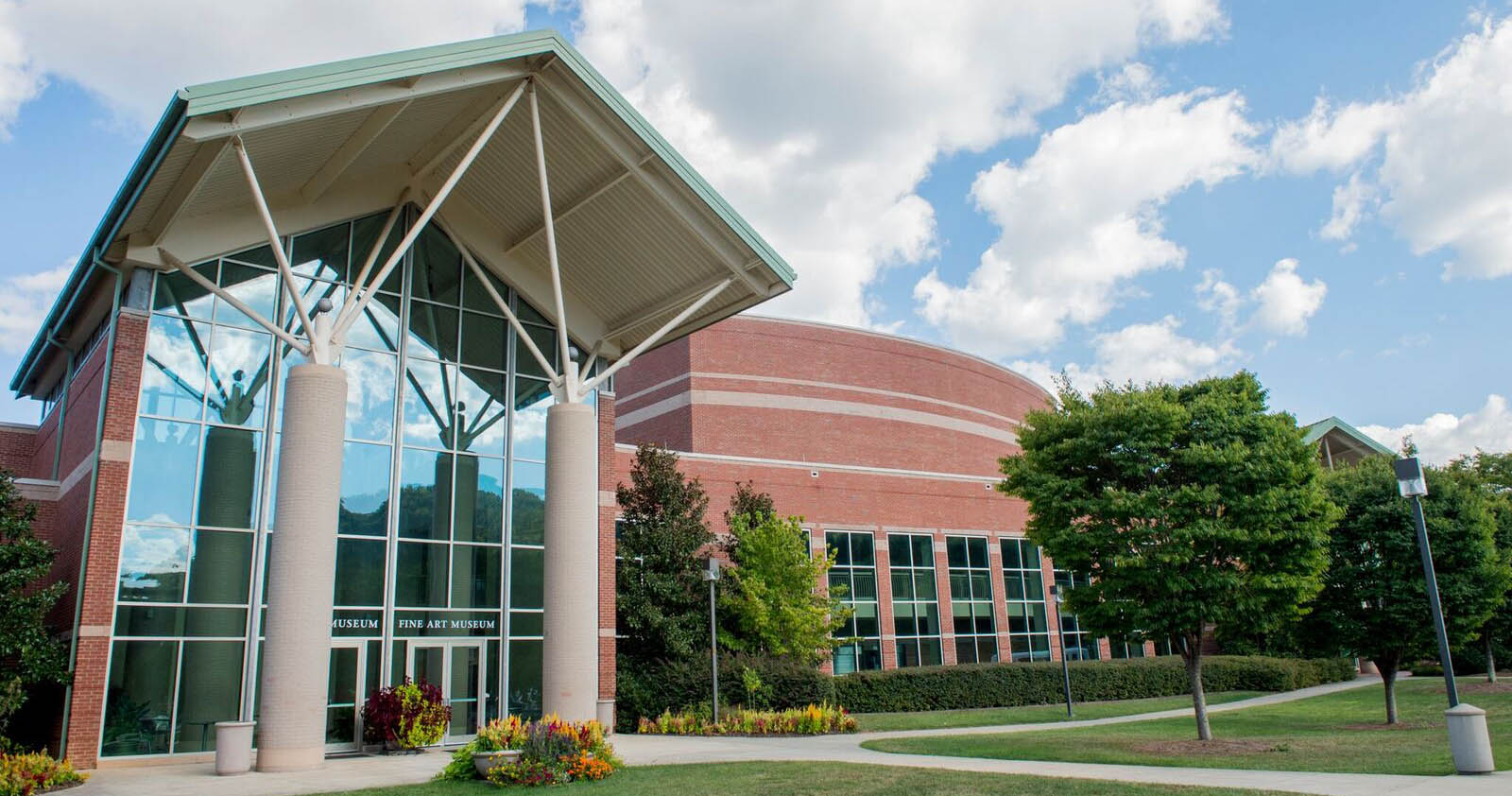 The John W. Bardo Fine and Performing Arts Center was designed by GUND Partnership an award-winning professional practice located in Cambridge, Mass. The GUND Partnership creates transformative environments that educate, inspire and delight. Founded in 1971, GUND Partnership has been honored with more than 100 national and regional awards for design excellence and has received wide critical acclaim and professional recognition for its work.

“As one of the first new arts centers to be built in this region of North Carolina, the challenge of this program was to reach out to the larger vibrant arts communities in the Appalachian region. In addition to the traditional academic activities of the university faculty and students, the center engages artists, musicians, theatre groups, creative writers, folk artists and craft persons throughout the region. With a very strict public university budget, it was clear that every space needed to be ultimately flexible, with enduring, simple materials of quality.” -GUND Partnership

Bilingual signage in Cherokee and English, originally translated by Myrtle Driver, Beloved Woman of the Eastern Band of Cherokee Indians, can be seen throughout the center.

Collecting , interpreting, and showcasing innovation in contemporary art of high artistic merit, the WCU Fine Art Museum opened in 2005 with the mission of serving as a cultural catalyst to celebrate and preserve the artistic legacy of Western North Carolina. The WCU Fine Art Museum at Bardo Arts Center curates a 2,000-object collection of modern and contemporary art. Featuring acclaimed professional artists, along with artwork from students and faculty in the WCU School of Art and Design, the Museum offers a dynamic series of rotating exhibitions throughout the year. The space encompasses four art galleries, an art preparation room, a secure storage vault, an object study room, a unique and inviting special events space called The Star Atrium, and an outdoor courtyard.