Rachael Finigan is receiving her Master’s degree in Biology. She has completed her degree in only four semesters—and during 11 months of that, Rachael was collecting data for her thesis.

Her research was part of a collaborative project with the Eastern Band of Cherokee Indians and the NC Wildlife Resource Commission to explore the feasibility of restoring native freshwater mussels to the Oconaluftee River within the Qualla Boundary.

Thanks in large part to Rachael’s efforts, the first steps to restoration of Wavy-rayed Lampmussels and Rainbow Mussels-- both North Carolina species of special concern— in the will take place this month with the stocking of juveniles. 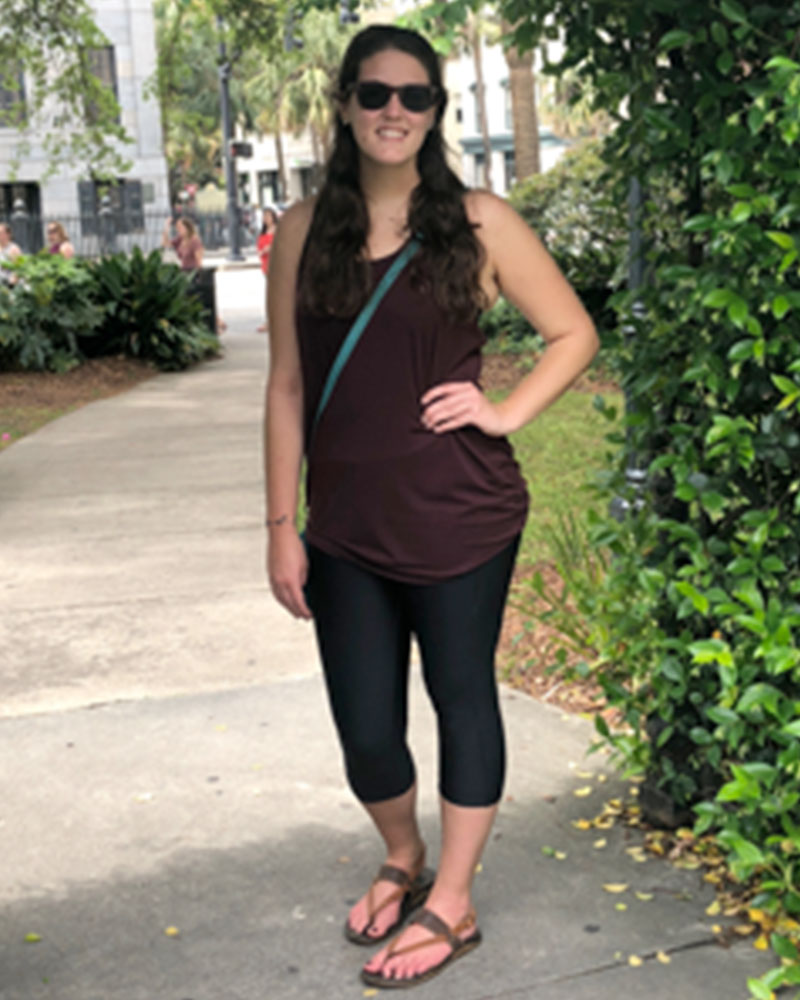 Rachael offers this advice to incoming graduate students, “Grad school is immensely draining, but the friendships you make through the program help you get through. I’m excited to take what I’ve learned here and start a new adventure in Columbus."

Rachael’s future as a leader in aquatic ecology looks bright--she was accepted to THREE Ph.D. programs and has decided to attend Ohio State University in Columbus as a doctoral candidate, where she will work with faculty in their Aquatic Ecology Laboratory. 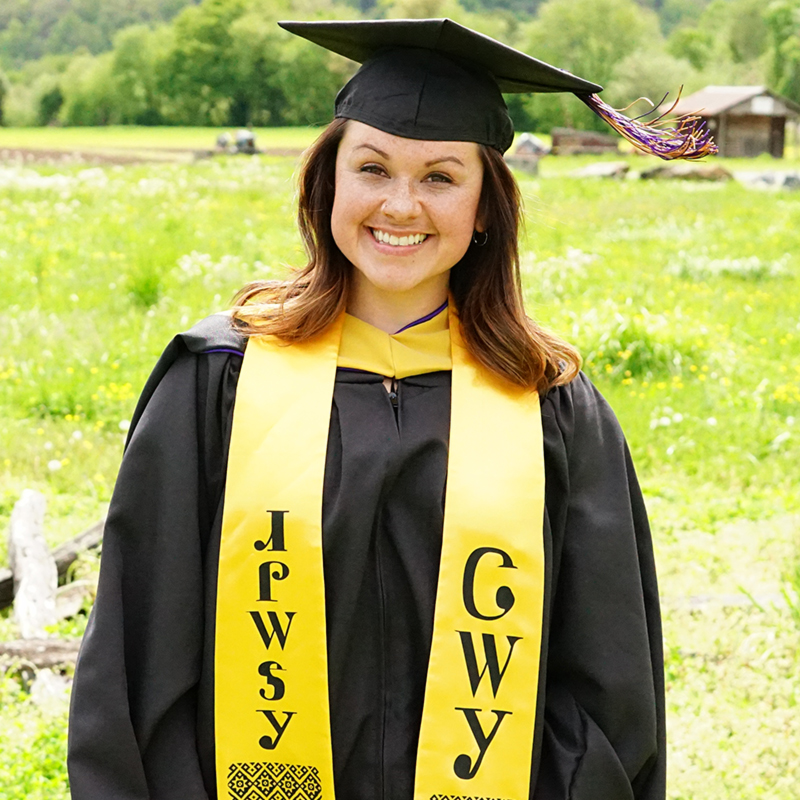 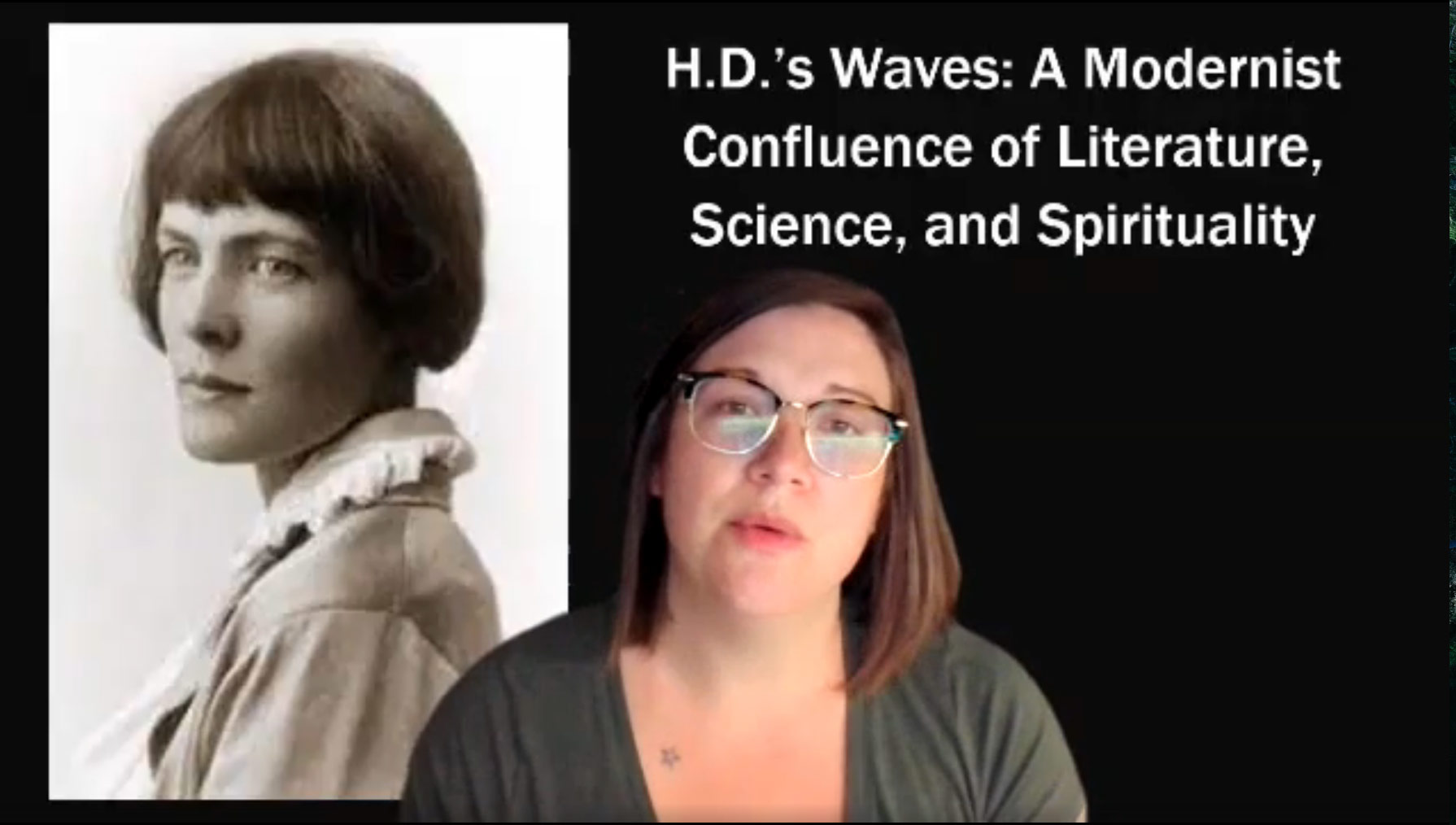