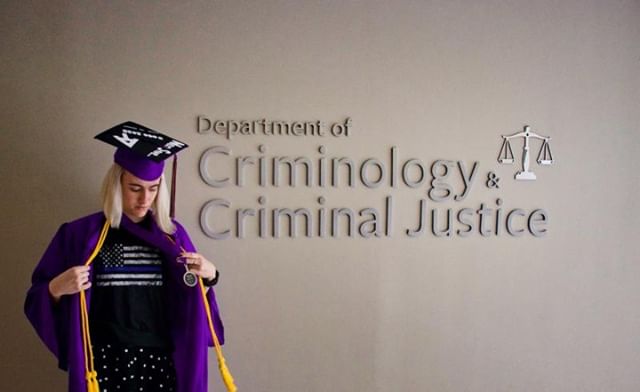 When Madison came to WCU, she knew she wanted to study criminal justice. “It’s my calling in life,” she says, and is ready to dive straight into field work in law enforcement and work toward being a detective. After completing an internship for the Cabarrus County Sheriff’s Office, she knew she’d found her career.

“The sergeant I was under made sure I got the full experience,” she says. “I delivered search warrants, served papers, did courthouse security, and worked in all parts of the department—and I fell in love with law enforcement all over again.”

“Criminal justice is not a career you go into for money,” she says. “What’s most important to me is doing something I’ll love for the rest of my life.”

In high school, Madison started watching crime shows on television, and completed a senior high school project through her local law enforcement agency. “I knew that was something I wanted to pursue,” she says. “And then when I came to Western and declared my criminal justice major, the professors made me fall in love with it.” One of her professors encouraged her to do research, which she presented at a state conference and a national conference of criminal justice. “Now I know that I eventually want to get my master’s in criminal justice,” she says. “But I want to get into the field and start working first.” She’s hoping that WCU will offer a master’s degree in criminal justice one day soon. “There’s no question that I’d come back to Western,” she says. 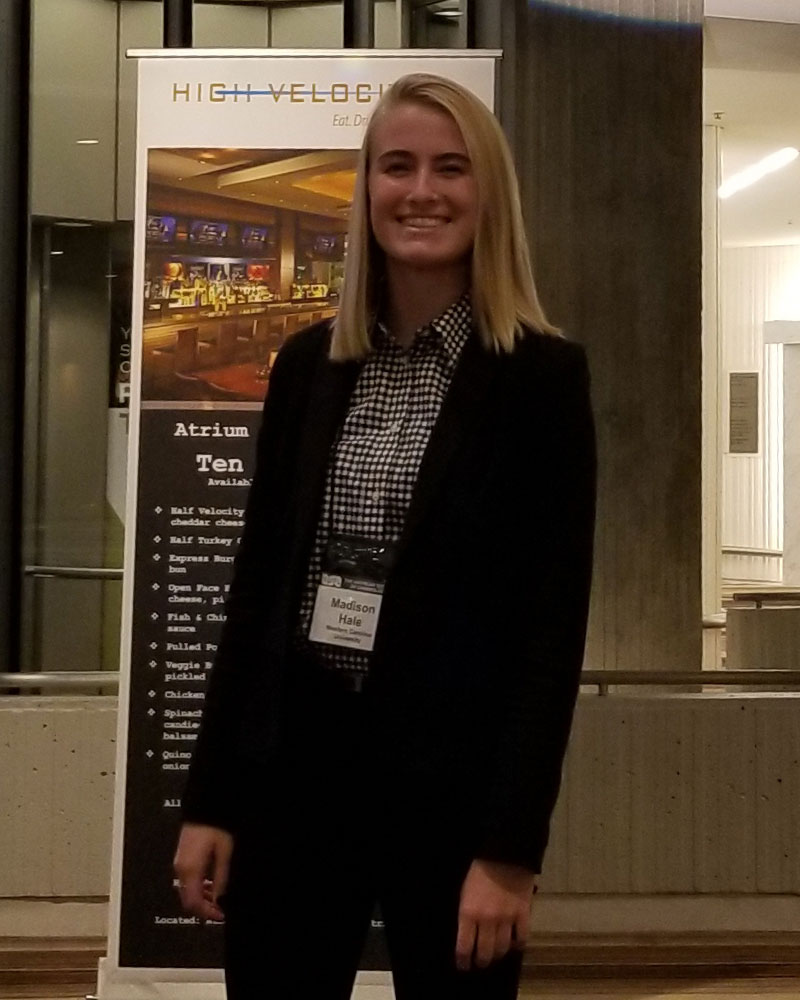 Madison chose WCU because of the friendliness of the people and its location in the mountains. “Everyone was so welcoming,” she says. “It felt like home. And I think there’s not a trail in a three-hour radius that I haven’t hiked.” She says that it’s the people who make WCU special—especially the ones in the Criminal Justice Department, who were supportive and encouraging every step of the way. Madison was nervous about coming to college, but explains that WCU made it comfortable and made it seem like it was okay that everyone was new and came from different backgrounds. “It’s really opened up my mind to know there’s more in the world than where you came from,” she says. “It really makes me feel more worldly, even though I was just in Western North Carolina.”

Along the way, Madison was inspired by the number of women she saw in the criminal justice field, and says they were a strong influence. “During my internship, I saw so many strong women in the field,” she says. “Seeing all these successful women in a male-dominated world really motivated me.”

Madison speaks highly of her time at WCU and says it’s hard to pinpoint one favorite memory, because she has so many. Knowing that she wanted to study criminal justice when she was a freshman helped her streamline her coursework and graduate in three years—but best of all, it helped her delve deeper into a career she’s proud to pursue.

“Criminal justice is not a career you go into for money,” she says. “What’s most important to me is doing something I’ll love for the rest of my life.” 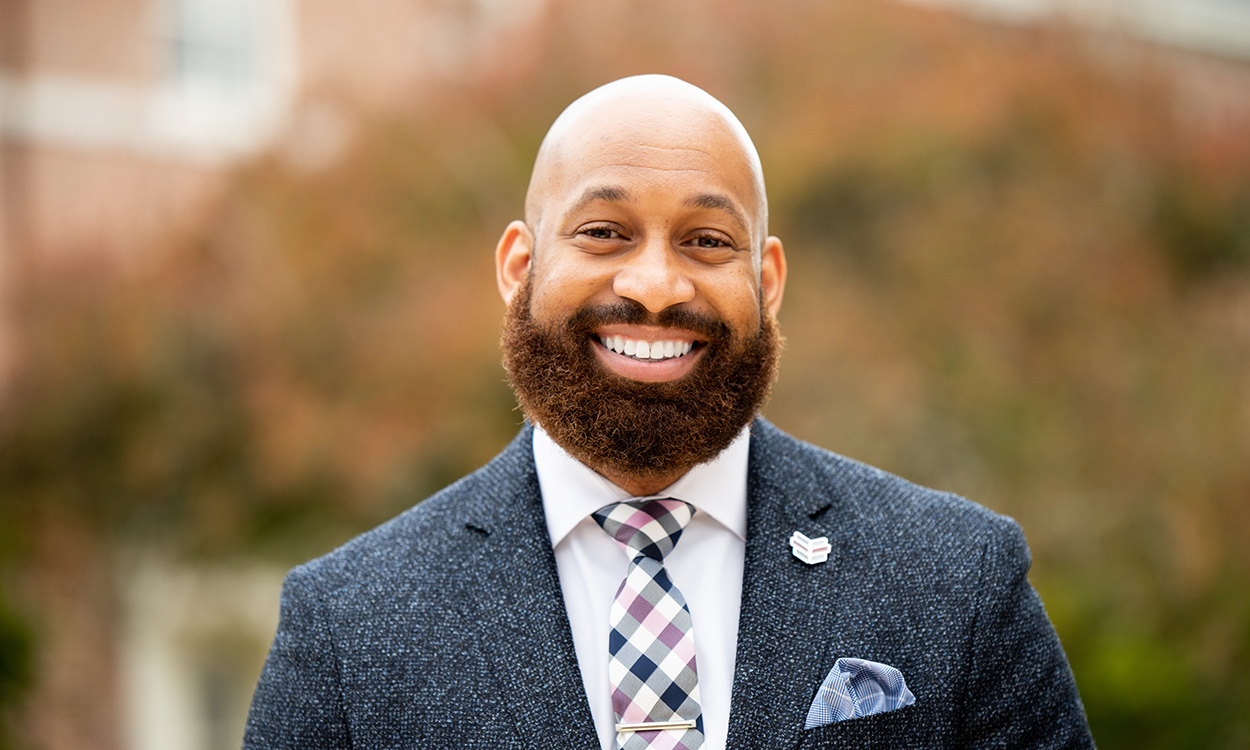