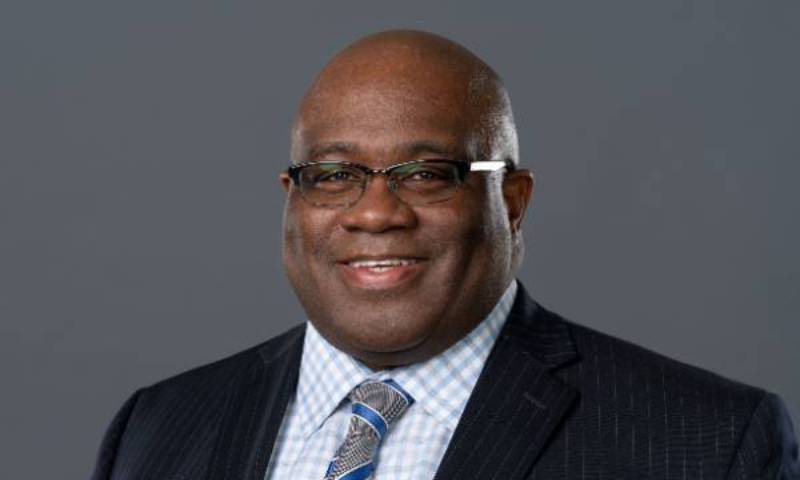 Answer.)  I am a proud 1993 graduate of the Western Carolina School of Business with a Bachelor of Science in Business Administration- Management.

A.)  One of my fondest memories at WCU is living in Albright-Benton dormitory. I was fortunate to play with some great student-athletes and learn their story and sharing mine. The friendships I established have become lifelong. Second, I would say Midnight Breakfast during final exams. It was a great time to take a break from your studies and socially connect with classmates before the end of each semester. Third, going tubing after summer school classes. Summers in Cullowhee were amazing! We went to class in the morning and spent the afternoon tubing down the Tuckaseegee River with friends.


Q.) Who were your favorite professors/staff at Western Carolina and why?

A.)  Dr. Carol Mellon was my freshman counselor and remained an advocate for me throughout my years at Western. She ensured I had a manageable schedule each semester throughout my time at Western.

Dr. Myron Leonard was also a favorite for many students at WCU. He brought humor and personality to his marketing classes. I was most impressed with him because he knew my name and it was always Mr. Hemphill.

Q.) Darrin you were a running back for the Catamounts in the late 1980's / early 1990’s — tell us about a particular game that stands out during your playing days?

A.)  I began my football career at Western Carolina under Coach Bob Waters. I was recruited by Mutt DeGraffenreid from Freedom High School. My freshman year we played the University of South Carolina at night.  The lights in the stadium were cutoff and 2000 Space Odyssey began to play. The 85,000 fans in the stadium began to cheer so loud I could feel it from head to toe.  It was a surreal moment for me.  Also, the rivalry for the Ol’ Mountain Jug between Western and App. State were always memorable. My freshman year we played App. State in Boone. I just remember how dramatic the weather changed during one game. The weather started out sunny, then extremely cold, it rained, and snow began to fall during the fourth quarter.

I was coached one year under Coach Dale Strahm. Two games I remember was beating UT- Chattanooga at home and playing The Citadel. In the Chattanooga game, we intercepted the football and returned it for a score as the clock ran out in the fourth quarter. Second, as a young man, I dreamed of playing on Sunday, meaning professionally. This dream did not come true; however, I did play on Sunday. Hurricane Hugo devasted the Carolinas, particularly Charleston, where we were to play The Citadel. We had to play in Columbia, South Carolina on a Sunday.

Under Coach Hodgin, one game comes to mind. We played the University of Georgia “Between the Hedges.” I dreamed of playing there one day and it happened. Playing in the big games gave me a sense of belonging and no matter the score, you had to compete.


Q.) Darrin, you’ve enjoyed a very distinguished and successful career as a school administrator. Tell us a little about your career path and how you got there.

A.)  Upon graduating in 1993, my wife and I moved to the Rio Grande Valley in Texas where I began as an employment specialist. I managed employment for youth in the local area. After two years, we returned to North Carolina where I was a probation and parole officer in Asheville. I knew that there had to be a better way to reach our youth before they entered the legal system, so we returned to Texas where I began my career as a special education teacher, district level specialist, and currently a principal. I have been fortunate to be selected for several programs at Harvard as a principal, including the Art of Leadership and Turnaround Leadership. I was honored as principal of the year by the Garland Area Alliance of Black School Educators, an affiliate to the National Alliance of Black School Educators. I am the principal of a discipline alternative school in Garland, Texas. I am blessed I can influence students and their families to make better decisions for themselves. Many students have experienced positive life changes, and in this position it is gratifying to see them move forward and realize their goals. My staff and I emphasize safety, respect, and good citizenship each day.


Q.)   Darrin, you are currently on the WCU Alumni Association Board of Directors, an active alumnus of Omega Psi Phi Fraternity, and chair of the 2019 African American Alumni Society Homecoming Committee. Why do you feel it’s important for alumni to stay connected and involved with their university?

A.)  An excellent education from Western Carolina University can take you around the world. I feel it is an honor to be able to give back to the university that has given so much to me. Going to Western Carolina as a student-athlete, I learned to compete at a high level.  I gather strength today from the level of education and competition from my WCU days that allow me to be successful as a principal in the Garland Independent School District. Staying connected to Western provides the next generation of students to see the importance of service to their community and service to mankind. I challenge my fellow alumni to connect to WCU and give your time and resources so a student like me can fulfill their dreams of an excellent college education.

A.)  I have never been in a play as an adult, however, I am a thespian at heart.  I really enjoy live performances. I have been fortunate to see many live performances across the United States including Broadway and local theaters in the Dallas-Fort Worth Area. My wife and I will travel great distances to enjoy the theatre experience. A well written and acted play is a powerful experience when seen live. In addition, I have a passion for leading others. I am working on a doctoral degree in Educational Leadership from Abilene Christian University. I hope one day to teach others what I have learned as a practitioner in education at the college level. 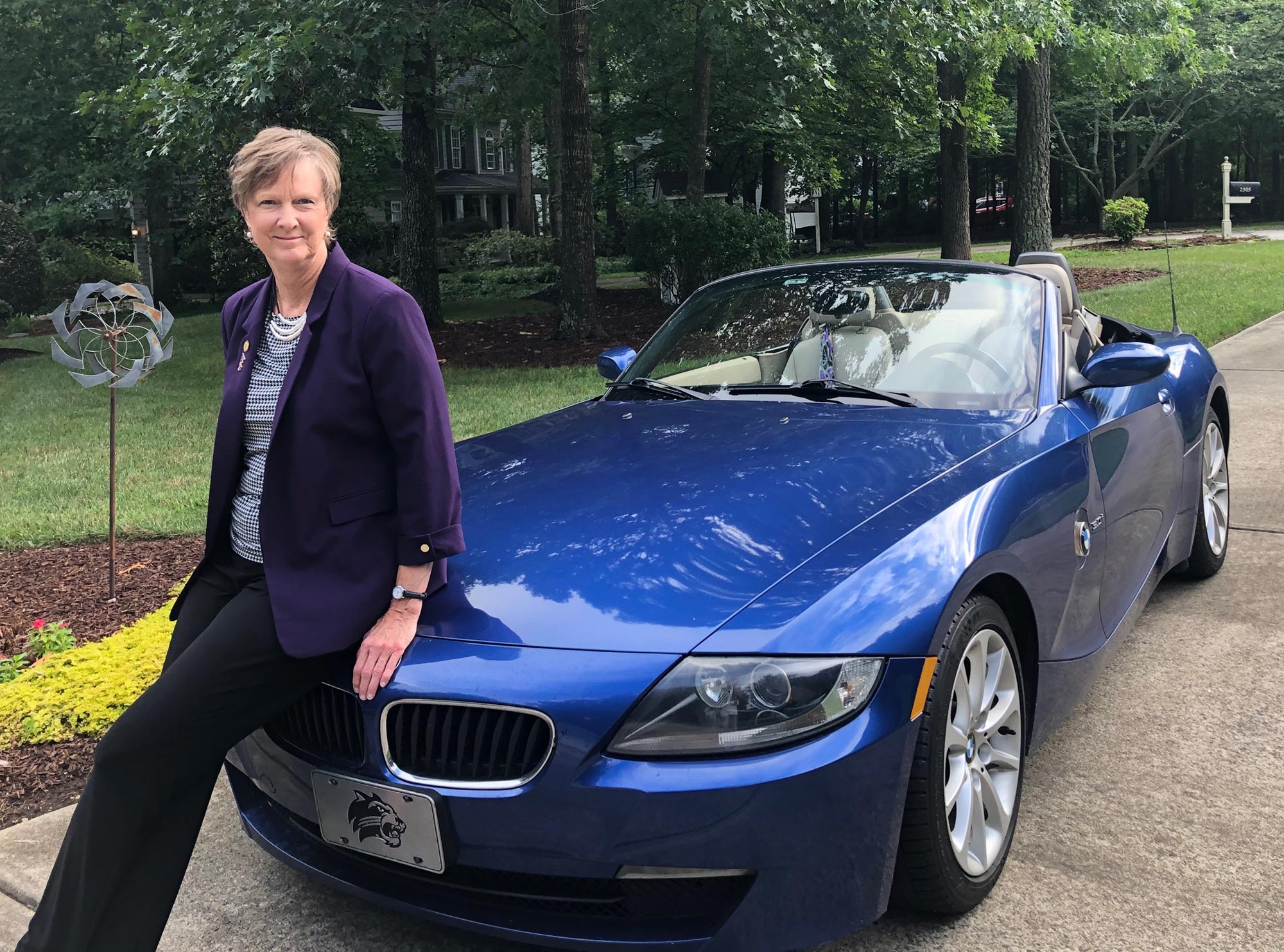