The saying “Do what you love and you’ll never work a day in your life” may sound cliché, but for Western Carolina University health and physical education student Faith Bourque, this saying could not be truer.

Bourque, a senior from Franklin was recently selected as the Judy P. Galloway North Carolina Society of Health and Physical Educators Future Professional of the Year in HPE at the annual NC SHAPE convention in Winston-Salem.

This award recognizes students who show great leadership, service and commitment to the profession. She was also recognized as the Student Major of the Year in Health and Physical Education.

To win not one, but two awards, was a very humbling moment for Bourque.

“The HPE program at WCU is so close-knit and we are truly a family,” Bourque. “I am so honored to be chosen for these awards. I was completely taken by surprise with the nomination and then chosen as the recipient of both awards. It was a very special moment in my college career.”

Bourque was nominated by faculty members in WCU’s College of Education and Allied Professions.

“Faith exemplifies service and leadership,” said Dan Grube, associate professor in WCU’s School of Teaching and Learning. “In the classroom she is always willing to jump in and help her fellow classmates and is very enthusiastic about her education.”

During her time at WCU, Bourque has served as a CEAP ambassador and the president of the HPE Major’s Club.

“Faith is exactly what the future of health and physical education in the state of North Carolina needs,” said Amy Stringer, assistant professor in the School of Teaching and Learning. “She has the intellect, heart, skills and drive to influence the future of the profession.”

Bourque will be continuing the second part of her HPE internship next spring at Iotla Valley Elementary School in Franklin, before graduating in May.

“Knowing that I have found my calling and get to do what I love every day is such a blessing,” Bourque said.

College of Education and Allied ProfessionsAcademicsAwards and Recognition
Share 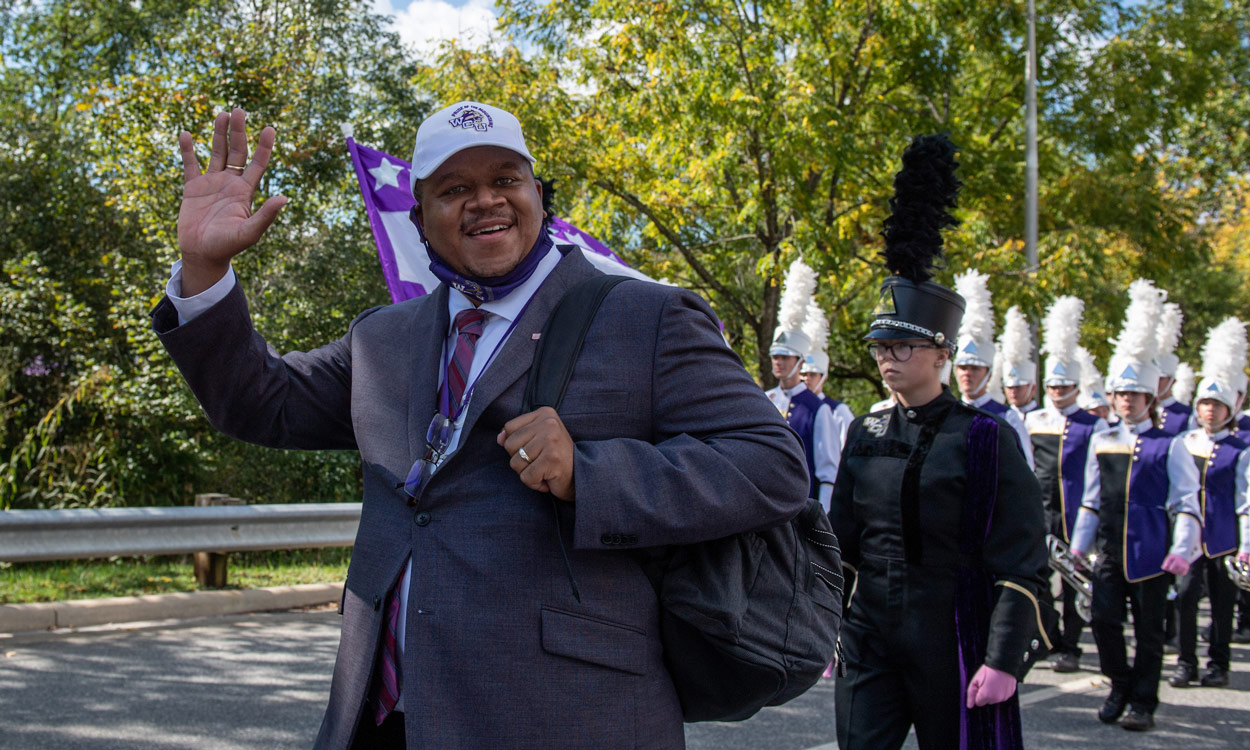