The Free Enterprise Speaker Series returns to Western Carolina University with an event featuring Charlie Duke, an Apollo astronaut and the youngest person to walk on the moon, Wednesday, Sept. 11, at 5:30 p.m. in the John W. Bardo Fine and Performing Arts Center. 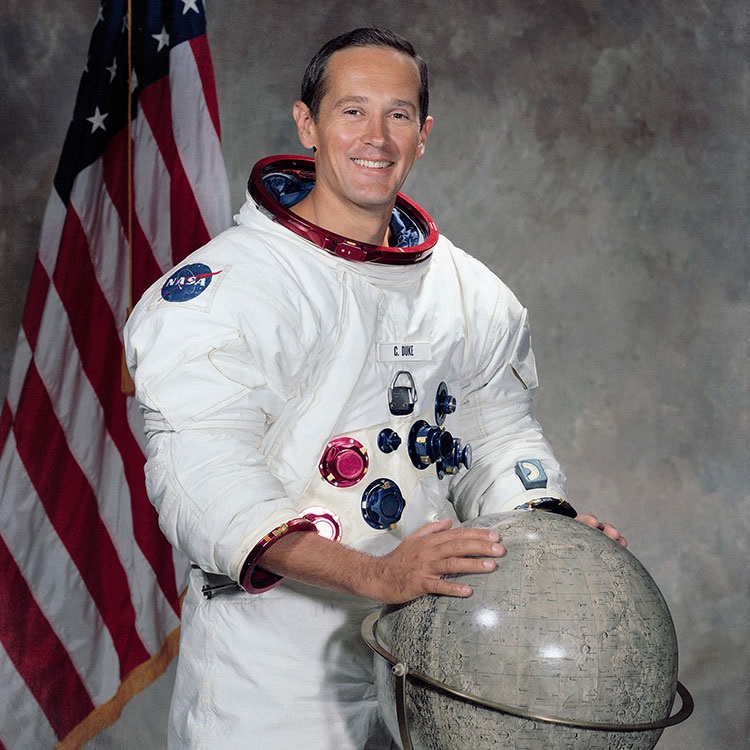 The event is free and open to the public. Pre-registration is required and seating is limited.

“We are thrilled to have Charlie Duke, a national hero with a truly unique life story, coming to campus as we celebrate the 50th anniversary of the moon landing,” said Edward Lopez, director of WCU’s Center for the Study of Free Enterprise.

Duke was the lunar module pilot for Apollo 16 and is one of only four surviving men who have walked on the moon. A Charlotte native, he is a U.S. Navy Academy graduate and before retiring was a test pilot and U.S. Air Force officer.

“It will be a tremendous opportunity to hear from one of only 12 people to have ever set foot on another planetary object in the history of mankind, particularly just after the 50th anniversary of the Apollo 11 landing in July 1969,” said Amy Fagan, a WCU geosciences assistant professor who has worked with lunar samples since 2009 and is an Apollo sample principal investigator.

“Scientists continue to study the samples brought back from the moon and are learning more each year about the moon, Earth and the early solar system from these rocks and those returned during the other five Apollo missions,” Fagan said. “Now, as NASA sets its sights on returning humans to the moon with the Artemis program in the near future, I look forward to seeing what mysteries those samples will unveil for us.”

WCU’s Free Enterprise Speaker Series is a forum for the campus and community to explore various points of view on important issues and to hear from renowned experts from a variety of fields and perspectives.

To pre-register, go to affiliate.wcu.edu/csfe/charlie-duke. 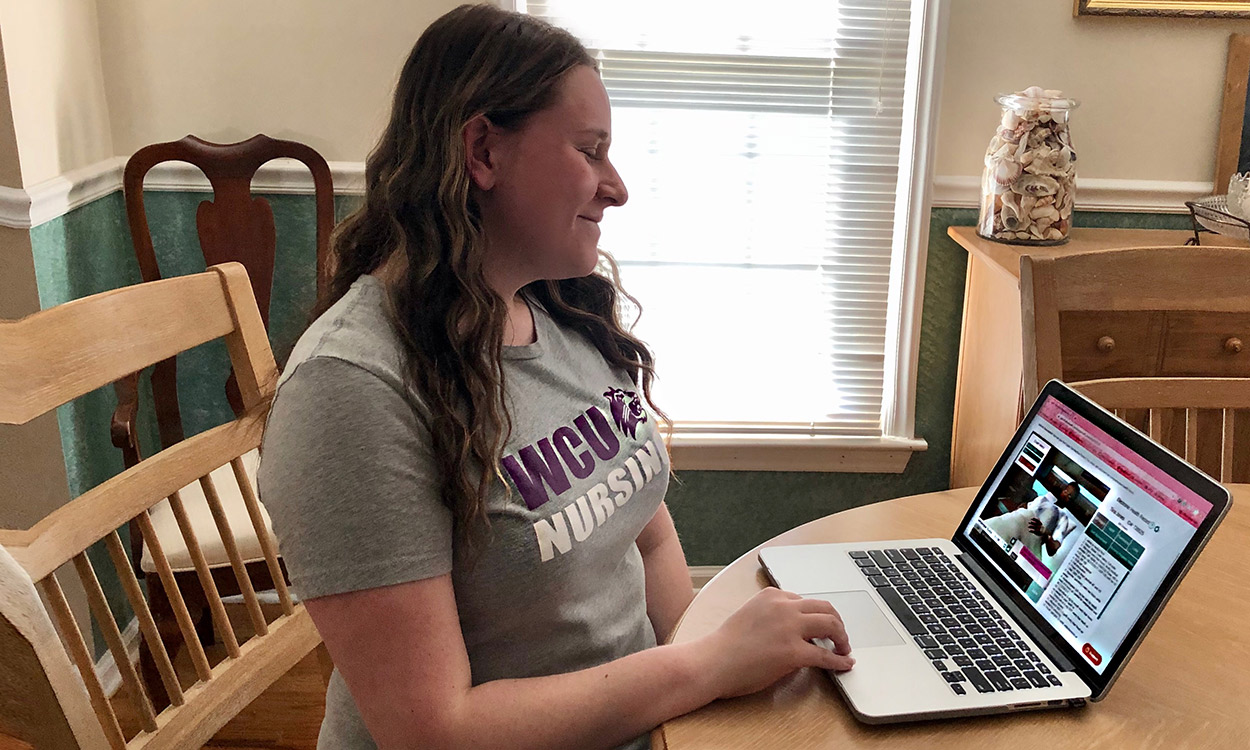 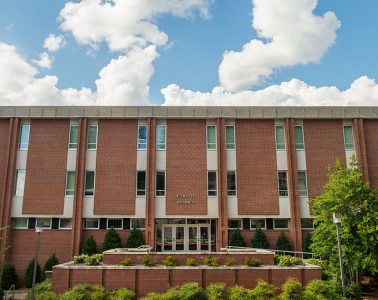