Western Carolina University has been ranked among the nation’s 100 “best public college values” in an annual review of nearly 1,200 public and private four-year schools conducted by the Washington, D.C.-based publisher Kiplinger.

WCU is ranked 62nd among public higher education institutions across the nation in terms of value for in-state students and is 66th for out-of-state students. The rankings are based on factors such as student-to-faculty ratio, test scores of incoming freshmen, retention rates, graduation rates, financial aid and student debt. 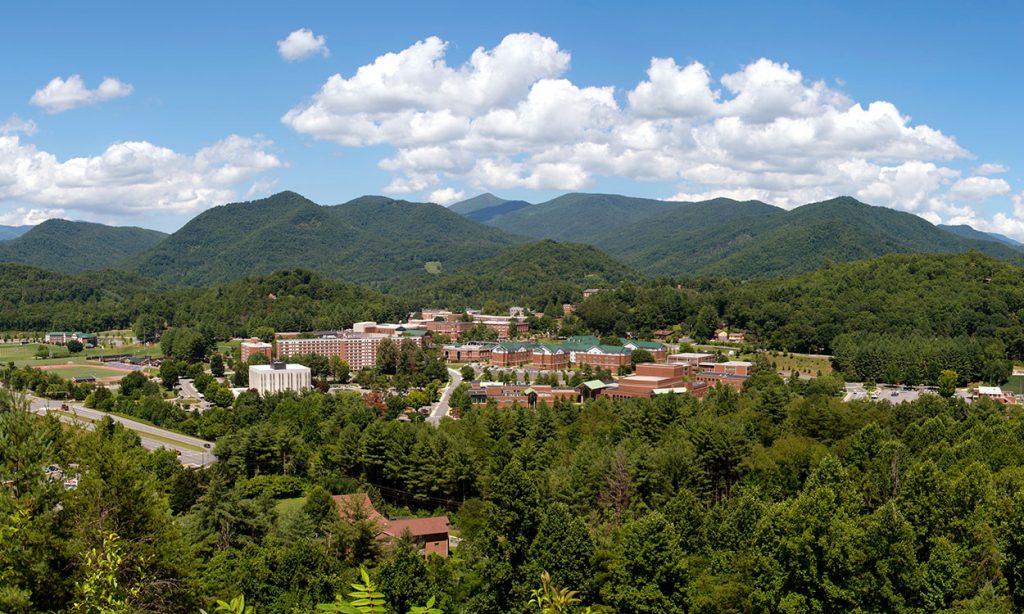 The Kiplinger rankings were released as the WCU community prepares for what is expected to be the university’s fourth-straight record fall enrollment. Two years ago, in fall 2017, WCU’s enrollment topped 11,000 for the first time, and last fall the student headcount was 11,639. University officials say total enrollment could exceed 12,000 this fall.

“This year’s Kiplinger rankings, which once again include Western Carolina University as one of the top 100 values among public colleges and universities in the nation, provide one more piece of evidence to corroborate what we have known for years – our university offers a high-quality education at an affordable price,” said WCU Chancellor Kelli R. Brown. “We look forward to seeing what impact the lower tuition costs made possible by NC Promise has on these rankings as we enter the second year of the program.”

Prospective students can learn about the details of financial aid and paying for college by attending an Open House on campus. The events are set for four upcoming Saturdays – Nov. 2, Nov. 23, Feb. 22 and March 21 – and include an academic program information fair, tours of campus and a chance to explore residence halls. Also, weekday campus tours are available year-round by appointment for students and their families.

Registration for Open House and more information are available at openhouse.wcu.edu or by calling the Office of Undergraduate Admissions at 828-227-7317 or toll-free 800-928-4968. 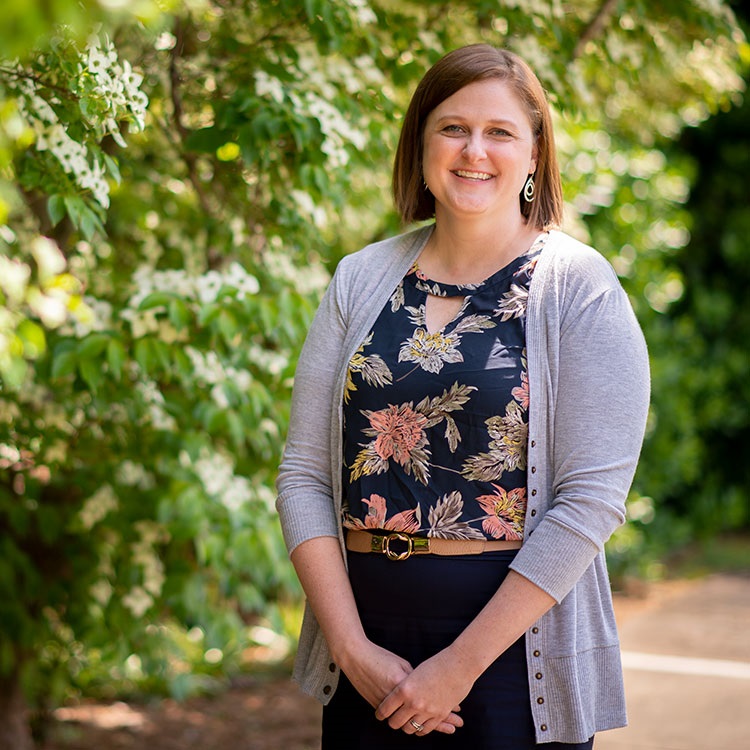 WHEE for Life team offering faculty, staff a chance to get GRIT