Results have been announced from the Cullowhee Canoe Slalom, a paddling competition held on the Tuckaseigee River near the Western Carolina University campus on Saturday, Sept. 22.

“The ninth annual Cullowhee Canoe Slalom was a great success,” said Glenn Middleton, race organizer and parks and recreation management instructor at WCU. “The event had more than 50 participants and raised over $300 for the Parks and Recreation Management Scholarship Fund.”

Each participant had the option of racing through gates in pursuit of their best time in one or more events involving paddle boarding, kayaking, and solo and tandem canoeing. 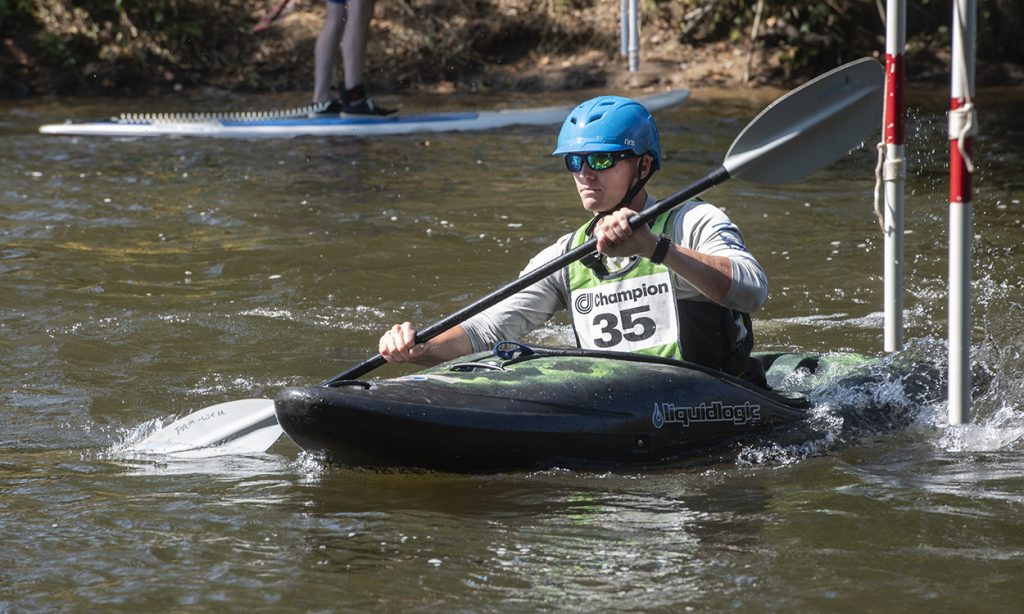 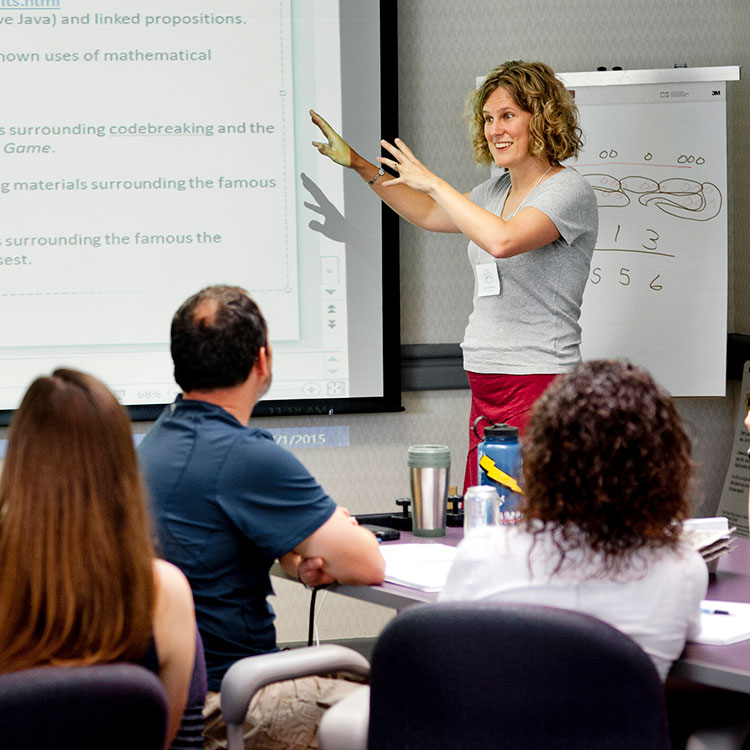