Collins to be honored, remembered with scholarship in her name

Family, friends and colleagues of Claire Collins, former assistant to the chancellor who died Saturday, April 27, from cancer, are creating a scholarship in her name to honor her love of the arts and Western Carolina University. 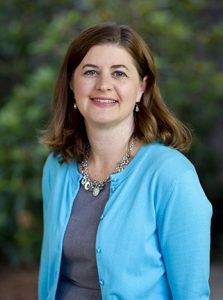 The Claire Hill Collins Endowed Scholarship is being established to provide scholarship support to students who are majoring in the fine and performing arts, with preference given to students majoring in programs in the School of Stage and Screen.

The scholarship is a well-deserved tribute to someone who shined a light on WCU and the regional arts scene, said Susan Belcher, former first lady of WCU. “Claire Collins was a rock of the WCU chancellor’s office and an indispensable part of the Belcher College of Fine and Performing Arts, all while still managing to offer her time and talents to the Jackson County Arts Council,” Belcher said.

Collins, 44, worked at WCU from 2010 to 2019, first serving as administrative assistant in WCU’s Public Policy Institute from 2010-2013 and then as executive assistant to the dean of the WCU’s David Orr Belcher College of Fine and Performing Arts, from 2013-2016. She moved to the chancellor’s office in 2016 as assistant to then-Chancellor David O. Belcher, and following his death in 2018 she served under Interim Chancellor Alison Morrison-Shetlar. Collins also served as assistant secretary to WCU’s Board of Trustees and assisted the chancellor’s search committee through the successful hiring of Belcher’s replacement, Chancellor-elect Kelli R. Brown.

Collins’ absence will leave a profound void at the university and in the Jackson County community, say her colleagues.

“It’s been a true joy in my life to have called Claire Collins a colleague and friend,” said Melissa Wargo, chief of staff. “She was the epitome of grace and class. Claire brought a genuine warmth and authenticity to all aspects of her life, and I so admired and appreciated that about her, as did everyone she encountered. She was funny, brave, humble and loyal. While her absence leaves a gigantic hole, my life was enriched by having known her, and I am a better person because of her friendship.”

Before coming to WCU, Collins served as interim director of the Downtown Sylva Association for one year. She was president of the Jackson County Arts Council at the time of her death and a former board member of the Appalachian Women’s Museum in Dillsboro. She also held roles with Sylva’s Chili Fest and Greening Up the Mountains festivals.

George Brown, dean of the Belcher College of Fine and Performing Arts, said that although Collins was surrounded by the performing arts when she worked for him, she and the rest of the staff took time to enjoy the arts across the region, traveling with her colleagues to various events.

“Claire truly did love the arts,” Brown said. “She saw it not only as personally satisfying for her, but I knew she wanted it for her children and for the next generation of young people coming along. One of the last things we were able to do for Claire was the day she came home from the hospital and her daughter was celebrating her birthday. We invited her children to see ‘Beauty and the Beast’ and we got them backstage and the cast sang ‘Happy Birthday.’ Claire was a beautiful lady in more ways than one.”

Collins was married to Todd Collins, Steed Distinguished Professor of Public Policy in the Department of Political Science and Public Affairs and director of WCU’s Public Policy Institute, and the mother of two children, Audrey and James. 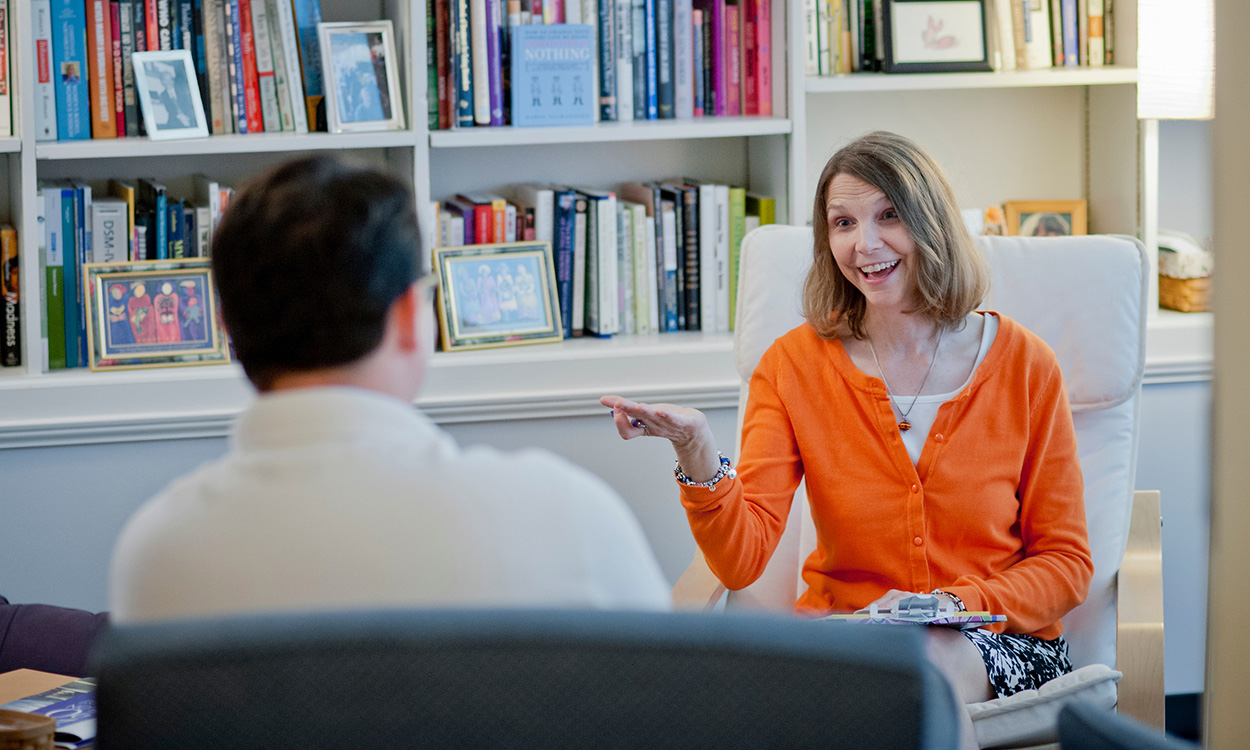