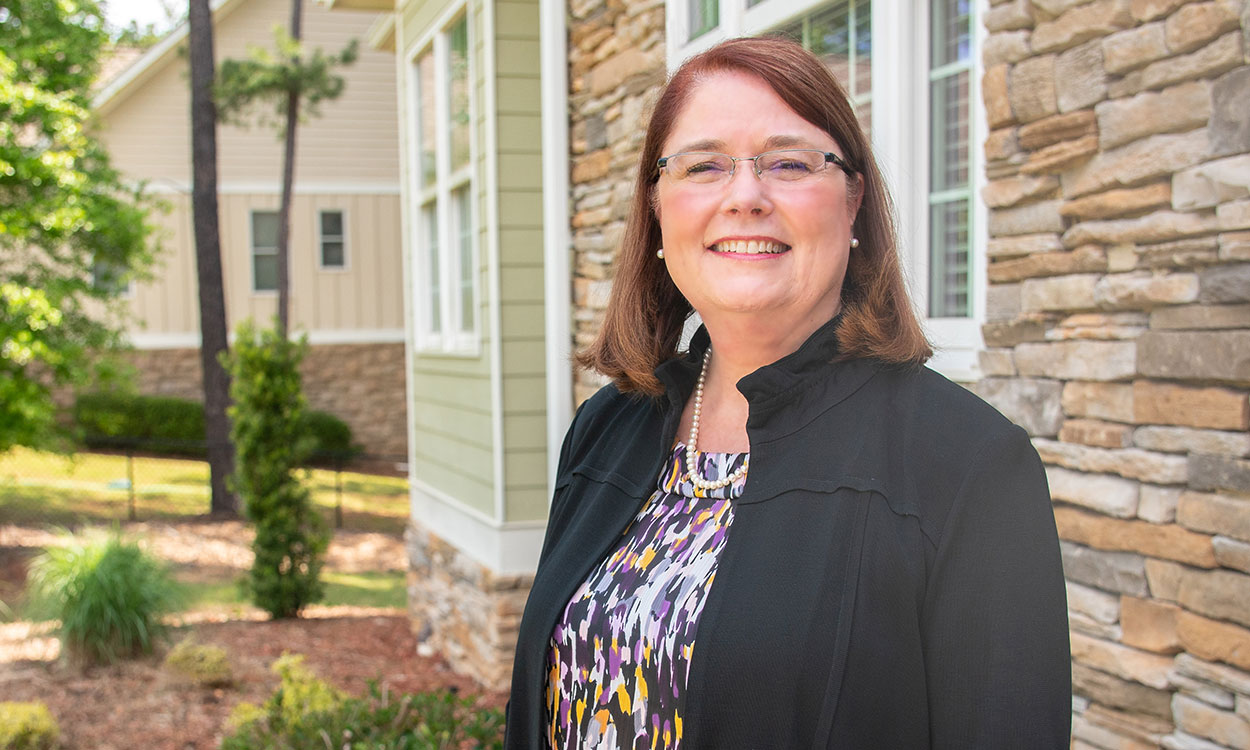 The University of North Carolina Board of Governors elected Kelli R. Brown, provost and senior vice president for academic affairs at Georgia College & State University, as the new chancellor of Western Carolina University during a special session of the board held today (Thursday, April 25). Brown will assume her new duties on July 1, 2019.

“On behalf of the Board of Governors, I am thrilled to announce the selection of Dr. Kelli R. Brown to lead WCU into the future,” board Chair Harry L. Smith Jr. said. “Western Carolina has seen tremendous growth, particularly now as an NC Promise institution. Now, under Dr. Brown’s leadership, it is poised to see even greater success.”

Brown was selected by UNC System Interim President Bill Roper for approval by the Board of Governors from among three final candidates for the position. The finalists were chosen by a 21-person search committee made up of members from the WCU Board of Trustees along with various stakeholders from WCU, the community and the region.

“Western Carolina deserves a chancellor with a keen focus on student and faculty success, and Dr. Brown has demonstrated that focus through her esteemed academic career,” said Dr. Roper. “I welcome her to the UNC System and look forward to working with Dr. Brown in her new role.”

Brown will succeed WCU’s Chancellor David O. Belcher, who passed away in June 2018 following a two-year battle with brain cancer. Alison Morrison-Shetlar, provost and vice chancellor for academic affairs, has been serving as interim chancellor.

“Being selected as the 12th chancellor of this incredible institution is the opportunity of a lifetime. I am impressed by the university’s passionate focus on student success and its ongoing commitment to access while also delivering the absolute highest quality education,” Brown said. “I am inspired by WCU’s efforts to prepare students for life through experiential education and career preparation – especially students from the western region that this university was founded to serve.”

Patricia B. Kaemmerling, chair of the WCU Board of Trustees and co-chair of the university’s chancellor search committee, said Brown emerged as a finalist during a national search that included opportunity for public input from all of WCU’s various constituencies and fellow members of the Board of Trustees.

“Dr. Brown distinguished herself as a top candidate in what I would characterize as an extremely deep pool of exceptionally well-qualified potential leaders for our university,” Kaemmerling said. “In addition to her considerable senior leadership experience in academic affairs, Dr. Brown served as interim president of Valdosta State University for much of 2016. I am pleased at the decision by the Board of Governors, and we all look forward to working with our 12th chancellor – and our first permanent female CEO – to build upon the strong foundation in place at WCU.”

Brown joined the faculty at Georgia College & State University, Georgia’s public liberal arts institution, as provost and professor in the School of Health and Human Performance in June 2013. In July 2016, she was appointed interim president of Valdosta State, a regional comprehensive university in southern Georgia. She served in that capacity until a permanent president took office in January 2017, and she then returned to Georgia College as provost and senior vice president for academic affairs.

“I am deeply grateful for Dr. Brown’s leadership and dedication to Georgia College,” said Steve Dorman, president of Georgia College. “She has served the university with distinction across key areas including student success, enrollment management, the expansion of our graduate school and raising the profile of our faculty research and scholarship. I look forward to following the success of Dr. Brown in her new role as chancellor, and I wish both her and WCU the very best.”

A formal campus introduction of Brown is scheduled for 3 p.m. Monday, April 29, in the John W. Bardo Fine and Performing Arts Center. The event, which will take the place of the annual spring public forum previously scheduled for that day and time, will be followed by a meet-and-greet reception with Brown and her husband of 30 years, Dennis Brown.

“I am anxious to immerse myself in the total Western Carolina University experience,” she said. “I can’t wait to welcome new students to campus in August and to support faculty members as they challenge students who have come to this great institution because they have decided to succeed. I look forward to cheering on our Catamount student-athletes on the fields and courts of competition and to witnessing the sonic sensation known as the Pride of the Mountains Marching Band. And, I am ready to advocate for staff who help meet the needs of students outside of the classroom.”

She holds a doctorate in education from Southern Illinois University at Carbondale; a master of science and education in public health degree and bachelor of science degree, both from the University of Toledo; and an associate in applied sciences degree in dental hygiene from Michael J. Owens Technical College in Toledo, Ohio. 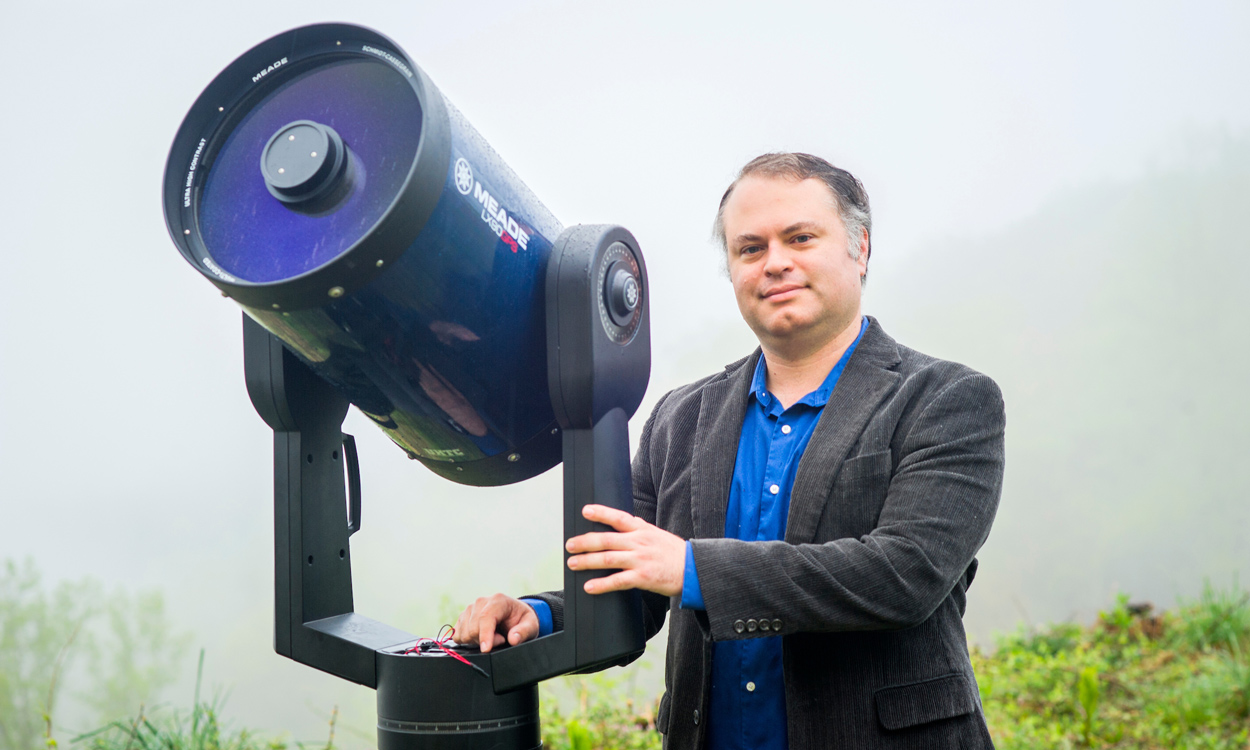 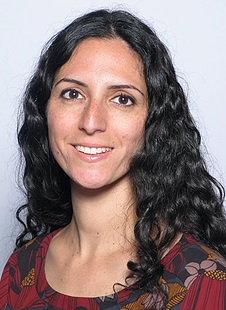