Western Carolina University will host a Global Spotlight Series event titled “Illicit Trafficking in Humans and Drugs” about aspects of smuggling and law enforcement Wednesday, April 10, from 4 to 5:30 p.m. in Room 101 of the Forsyth Building.

“There are covert endeavors that make criminals rich and create societal problems that won’t go away,” said Niall Michelsen, WCU associate professor of political science and public affairs. “For this discussion, we will have four points of view on issues that are in the news now, just as they were years ago.”

The event is sponsored by the Political Science and Public Affairs Department and is part of an ongoing series of panel discussions on national and international issues. For more information, contact Jen Schiff at 828-227-3860 or jsschiff@wcu.edu. 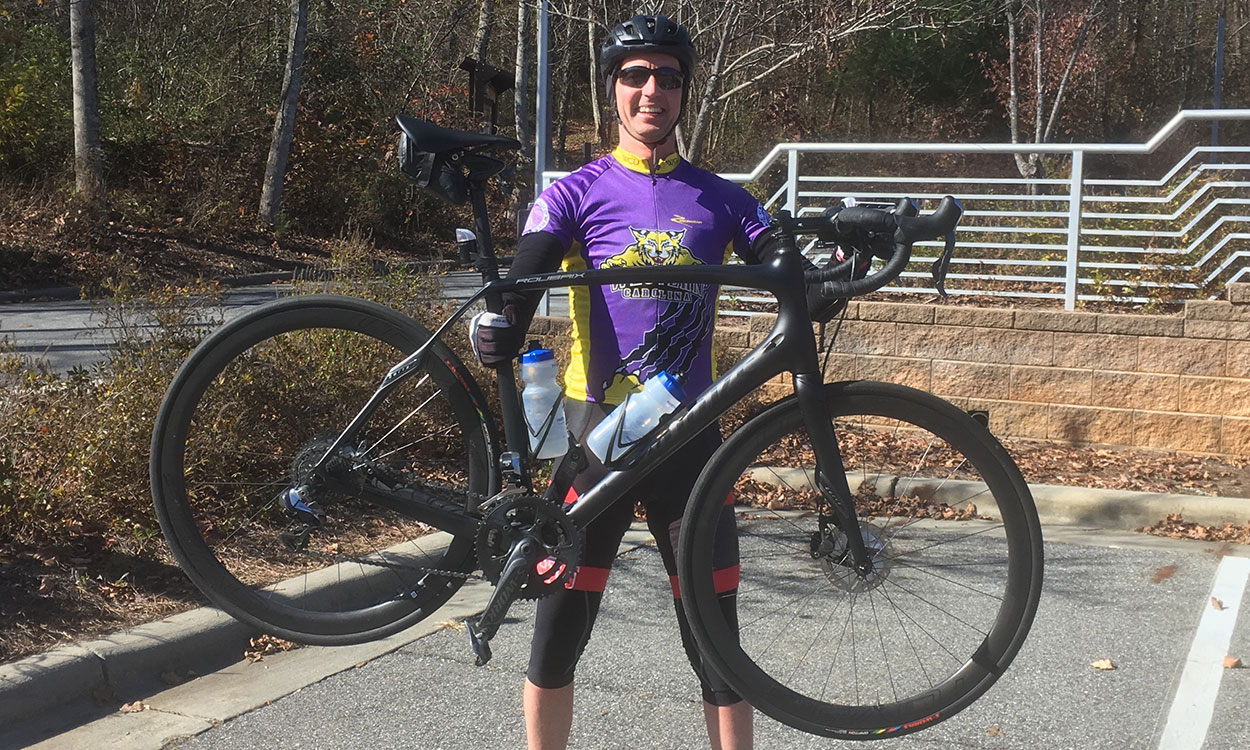 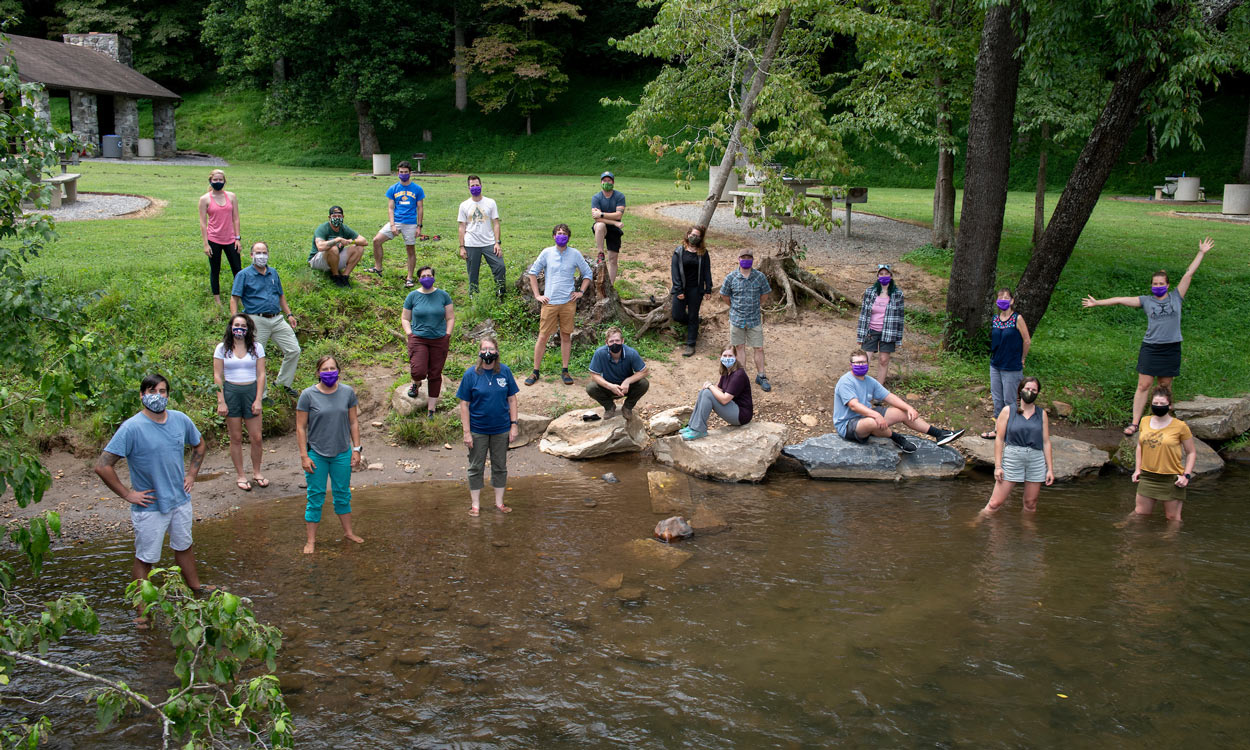