Elise Holbrook, a senior communication major from Walkertown, has been named Western Carolina University’s “student worker of the year” for 2018-19.

The university currently has 1,261 student employees in both the work study and non-work study programs, and Holbrook was nominated for the competitive award in recognition of her dedication to communicating with the public and her passion for sharing information about WCU.

No stranger to working on campus, Holbrook previously served as a resident assistant in the Department of Residential Living before making her way to the position of social media coordinator in the Office of University Marketing, an internship that she found only after her first possibility fell through.

During her time as social media coordinator, she helped create content for WCU’s various social feeds, including the annual “Countdown to Cullowhee” to kick off the new school year. She also spearheaded WCU’s entry in the popular “Lip Sync Challenge” by members of the university Police Department, a video that currently boasts more than 100,000 views.

A viral sensation in the summer of 2018, the “Lip Sync Challenge” featured video of police officers and firefighters dancing and pretending to sing along with popular songs, then challenging other departments to play along. The WCU Police Department’s effort included snippets of Jimmy Buffett’s “Margaritaville” and ZZ Top’s “Sharp Dressed Man.” 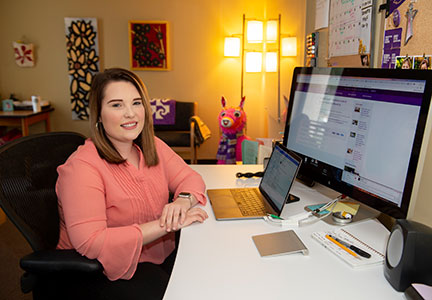 “I kept refreshing it,” Holbrook said with a laugh, recalling the day the video was published. The video still gets hits half a year later and is the featured video on WCU’s Facebook page.

Holbrook also helped create and produce a campaign and video inspired by a viral trend in which people read letters from some of those who were inspired by them. She reached out to students and alumni, asking them to send in letters to members of faculty and staff who helped them both in life and in their college career. She filmed these faculty and staff members reading the letters aloud, then surprised them with visits by the students who wrote them.

“I think it’s easy to forget the people who are close to you or who mean a lot to you,” she said. While professors know that students appreciate them, they don’t always see it, and Holbrook recognized the video as an opportunity for students to “thank people who had a big impact on their life.”

What started out as an internship for Holbrook snowballed into a larger opportunity and provided a glimpse at her future. Although she isn’t sure where she wants to go in life, she knows that her work in the University Marketing office has helped her.

“Having people really support you and actually seeing that you can actually do the thing you’ve been going to school for is really great,” she said. As a first-generation college student, Holbrook said she often turned to the people with whom she works for advice on college life and what comes after.

She was nominated for the top student worker award by her supervisor, Donna Gallo, digital content director. “I am incredibly grateful that Elise's required internship fell through,” Gallo said. “After her summer requirement was met, I realized we couldn't really live without her. Elise is one of the most hard-working, curious and creative students I've ever worked with, and the work coming out of the social media office is without question improved by her efforts.”

The annual recognition highlights the outstanding contributions student employees make to the university. Winners receive $500 and an engraved plaque. The recipient also is entered into the Southern Association of Student Employee Administrators regional competition. 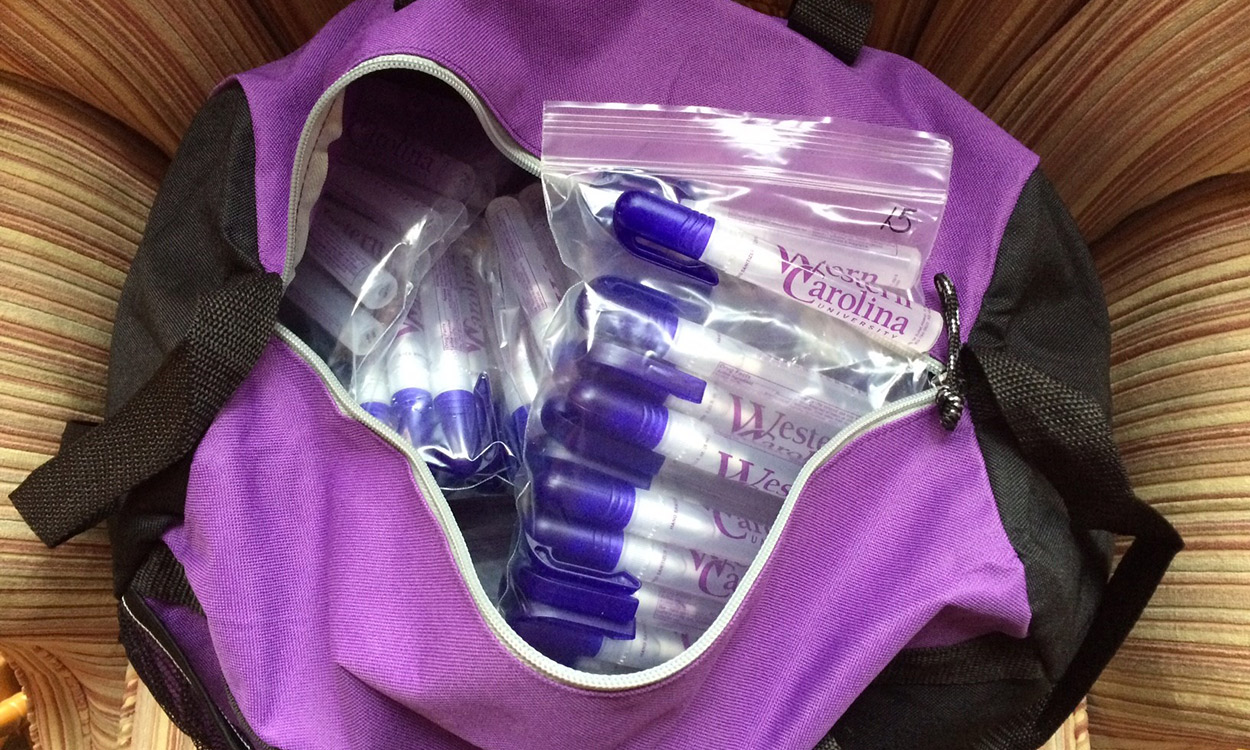