Western Carolina University’s LIVLAB Artist Collective is partnering with the Appalachian Women’s Museum, Jackson County Public Library and Eastern Band of Cherokee Indians in hosting a panel discussion about the women who have impacted Western North Carolina and the importance of community storytelling.

The discussion focusing on “Celebrating the Unseen Women of Appalachia” will be held from 5 to 7 p.m. Thursday, March 28, in the education and research wing of the Museum of the Cherokee Indian in Cherokee.

Panelists will include Kimberly Smith, a partnership specialist with the U.S. Census Bureau and chief-appointed member of the Eastern Band’s Beloved Women Committee; Marjorie Eyre, board member for the Appalachian Women’s Museum; Barbara McRae, vice mayor of Franklin; and T.J. Smith, executive director of the Foxfire Museum and Heritage Center.

Following the panel discussion, audience members will be invited to share their own stories. Those stories will be incorporated into the making of a new public artwork at the museum in Dillsboro. Located at the Monteith Farmstead, the museum is dedicated to preserving the stories of ordinary women leading extraordinary lives.

Childcare will be provided and food will be served. 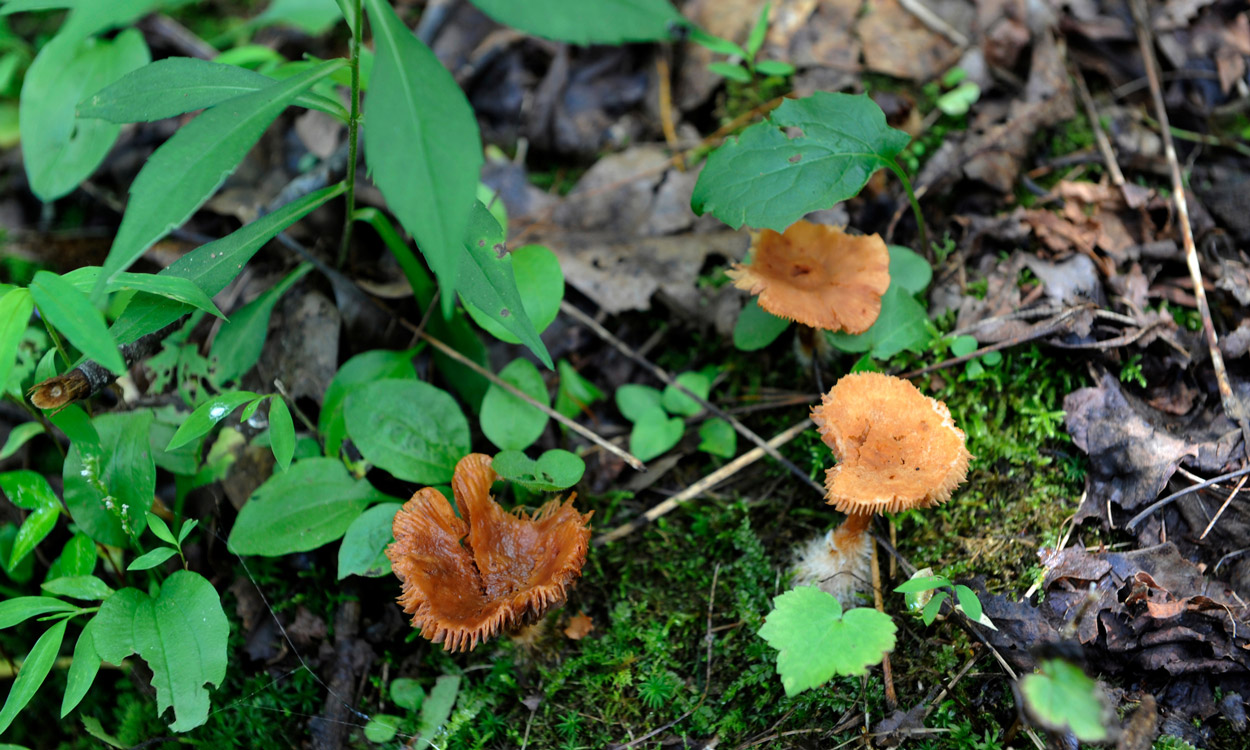 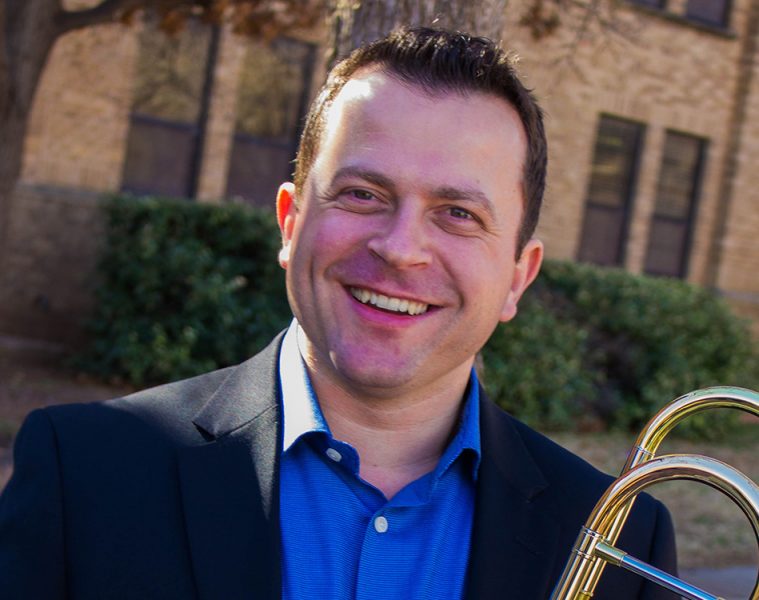