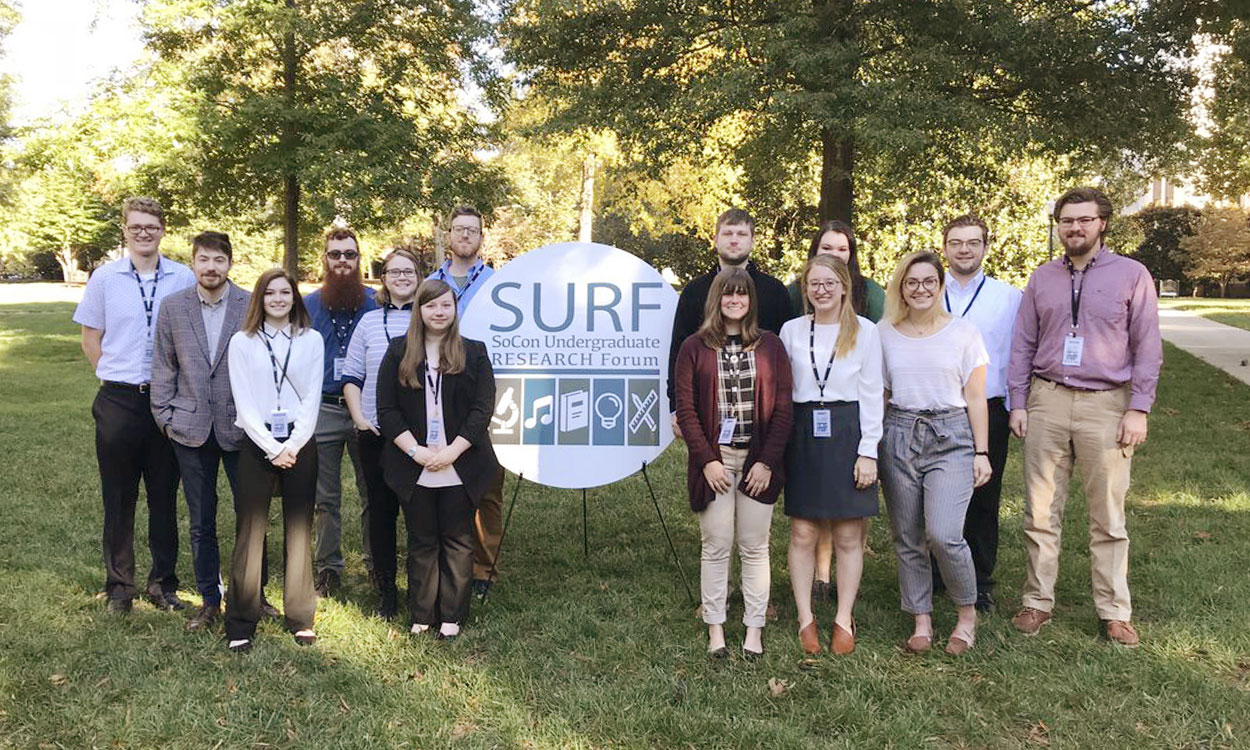 The students were accompanied to the forum by Kloo Hansen, WCU’s undergraduate research coordinator, and Bill Kwochka, associate professor in WCU’s Department of Chemistry and Physics, and one of the primary facilitators of the event. About 150 students from the 10 Southern Conference institutions gave presentations, with research in the arts and humanities included with the more traditional science, technology, engineering and math (also known as STEM) disciplines. The forum was hosted by Wofford College. 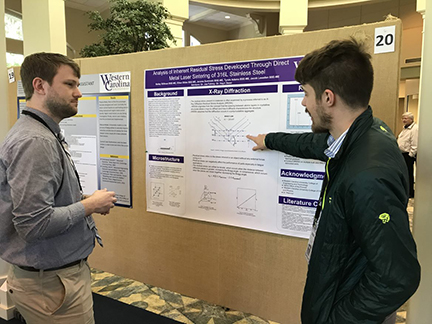 Ten WCU students gave poster presentations. They are listed, with the presenter’s name, class and topic:

Casey R. Cook, junior, “An Investigation of the Role of Religiosity in Perceived Pornography Addiction.” 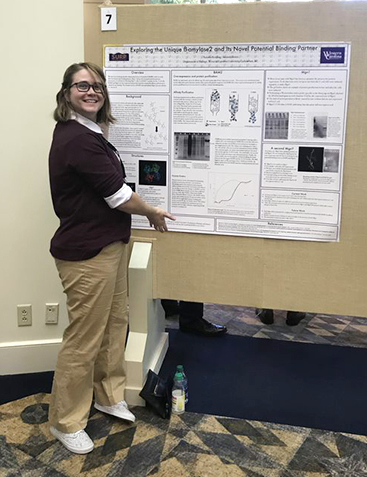 McKenley G. Webb, sophomore, “Where You Stand is Where You Sit: The Influence of Framing on Health Care Policy in the United States.”

Two seniors from WCU’s School of Engineering and Technology, Jerome Suminski and Ethan Stiles, attended the forum as co-authors for the projects presented by Lavallee and Stillman.

Webb, who hopes to earn a doctorate in political science and pursue a career in policy research, said she was impressed by the diverse range of majors and disciplines covered by the forum projects. “I’ve been able to learn so much and meet so many people,” she said. “This is an experience that I could not get anywhere else.” 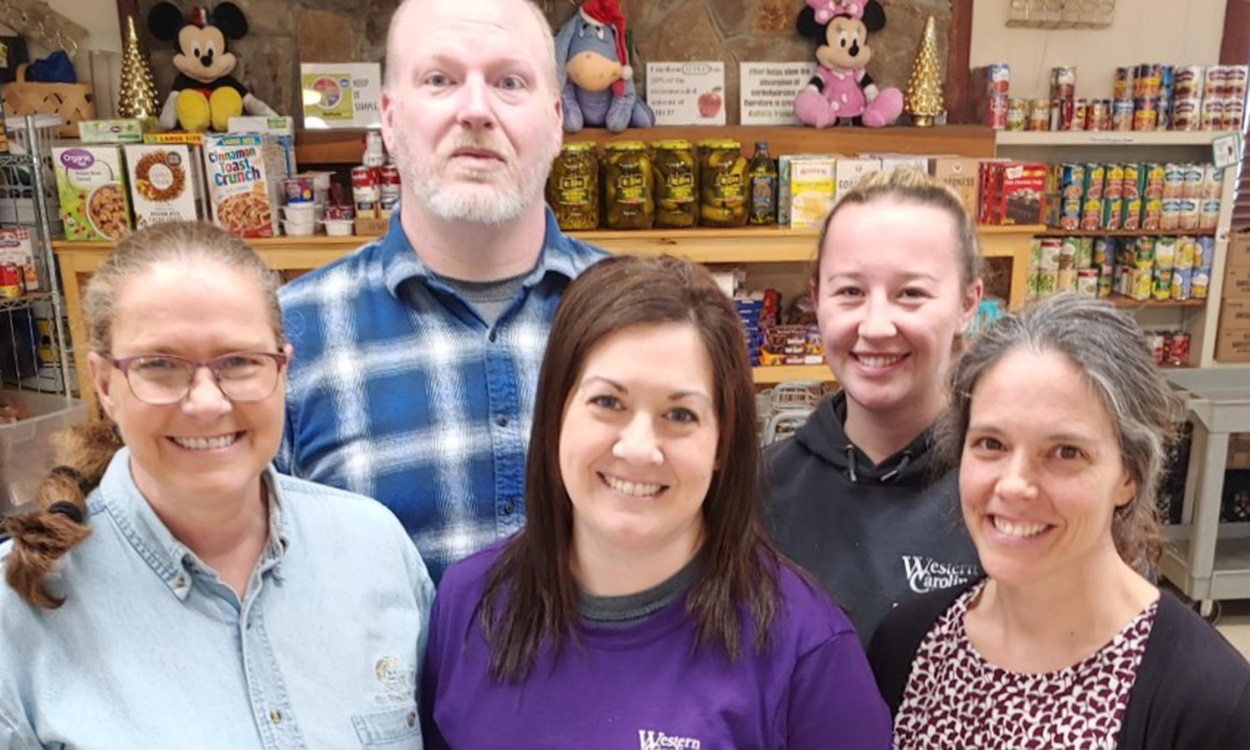