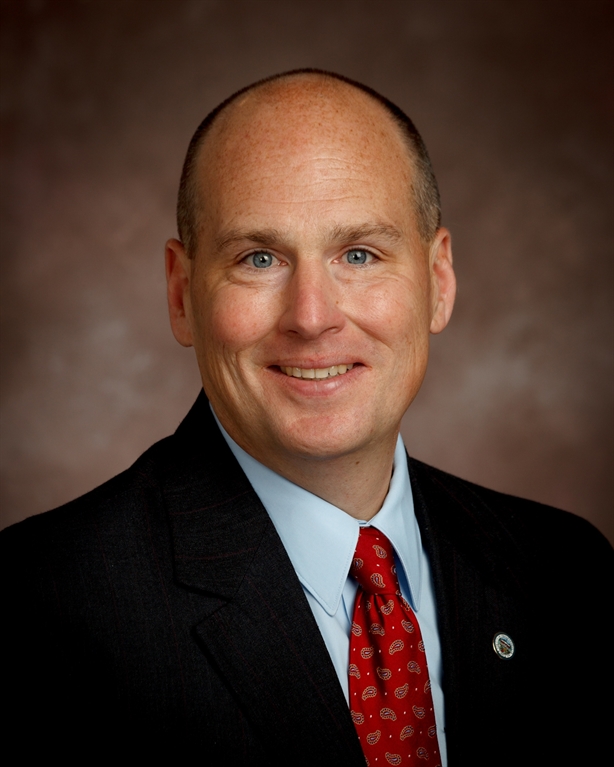 Answer.) I graduated in 1992 with a Bachelor of Science Degree in Political Science with a minor in Geography and Regional Planning.

My fondest memories from my days at WCU center on my time as a member of Kappa Alpha Order. The KAs were active in all areas of campus life and had a long history of serving in the Student Government Association (SGA). I had the distinct pleasure of serving as SGA President my senior year. As SGA President, I was allowed to serve on the Board of Trustees, participate in many campus events and work closely with university administrators. I enjoyed the social aspects of the active Greek system, but as a KA was also active in intramurals, student government and supporting WCU athletic teams. The Greek system allowed me to develop leadership skills and build strong friendships with individuals from many fraternities and sororities.

My favorite professors were William Latimer and Don Livingston in the Political Science Department. By this time, Professor Latimer was near the end of a distinguished career at WCU, but he provided great stories about his time working on political campaigns in the 1950’s and 60s. I took Don Livingston’s Soviet government class just as the Soviet Union was collapsing in the fall of 1989. On the first day of class, Dr. Livingston told us not to bring the textbook back to class, but to subscribe to Washington Post – Weekly Edition. We spent the entire semester watching history being made right in front of us. I had several other classes with Dr. Livingston and was always challenged and learned a great deal. Dr. Livingston taught all of his classes that nothing worthwhile comes easily.

Q.) John, you have had a very a distinguished and successful career in local government administration, currently serving as the city manager of Hendersonville, NC. Tell us a little about your career path and how you got there.

Q.) John, you are currently on the WCU Alumni Association Board of Directors. Why do you feel it’s important for alumni to stay connected and involved with their university?

I know that I benefited greatly from my time at WCU. I not only benefited from my education, but the relationships that I developed with fellow students, alumni and administrators. These relationships afforded the opportunity to get my first job and obtain letters of recommendation for graduate school. I truly believe that alumni should do what they can to support current WCU students and provide them with great opportunities.

The brothers of Delta Alpha Chapter have served as campus leaders for almost fifty-five years. These gentlemen come from various generations and backgrounds, but Kappa Alpha Order connects us all around the belief that we must provide leadership within our university, communities and nation. I am proud to join my KA brothers in supporting WCU and look forward to return of Delta Alpha Chapter to the WCU campus.

Thanks to the support of Dr. Chris Cooper and Dr. Jay Gerlach, I have the opportunity to serve as an adjunct professor in WCU’s Master of Public Affairs program. Every other year, I get to teach a local government management class at WCU’s Biltmore Park campus.