The classic musical “Cabaret” will be staged Thursday, Sept. 27, through Sunday, Sept. 30, by the students and faculty of Western Carolina University’s School of Stage and Screen.

With music by John Kander, lyrics by Fred Ebb and book by Joe Masteroff, “Cabaret” is set in 1931 Berlin and the seedy nightlife of the Kit Kat club, where a young American writer, Clifford Bradshaw, becomes infatuated with an English cabaret performer, Sally Bowles, in the midst of the Nazi party’s rise to power. The hit musical, featuring such popular numbers as “Willkommen” and “Don’t Tell Mama,” has delighted audiences for more than 50 years while also serving as a continuing warning about the dangers of totalitarianism.

The original Broadway production of “Cabaret” in 1966 inspired many subsequent productions in New York and London, as well as a 1972 film of the same name. The show is not recommended for children 12 and younger.

The show will be directed and choreographed by Ashlee Wasmund, director of WCU’s programs in dance and musical theatre, and Kristen Hedberg, assistant professor of voice, will serve as musical director. Three students, Victoria Russell, Lauren Hunkele and Annelise Henry, will be assistant director, assistant music director and assistant choreographer, respectively.

Tickets are $20 for adults; $15 for WCU faculty and staff, and seniors; and $10 for students. For tickets or more information, visit arts.wcu.edu/cabaret or call the box office of John W. Bardo Fine and Performing Arts Center at 828-227-2479. 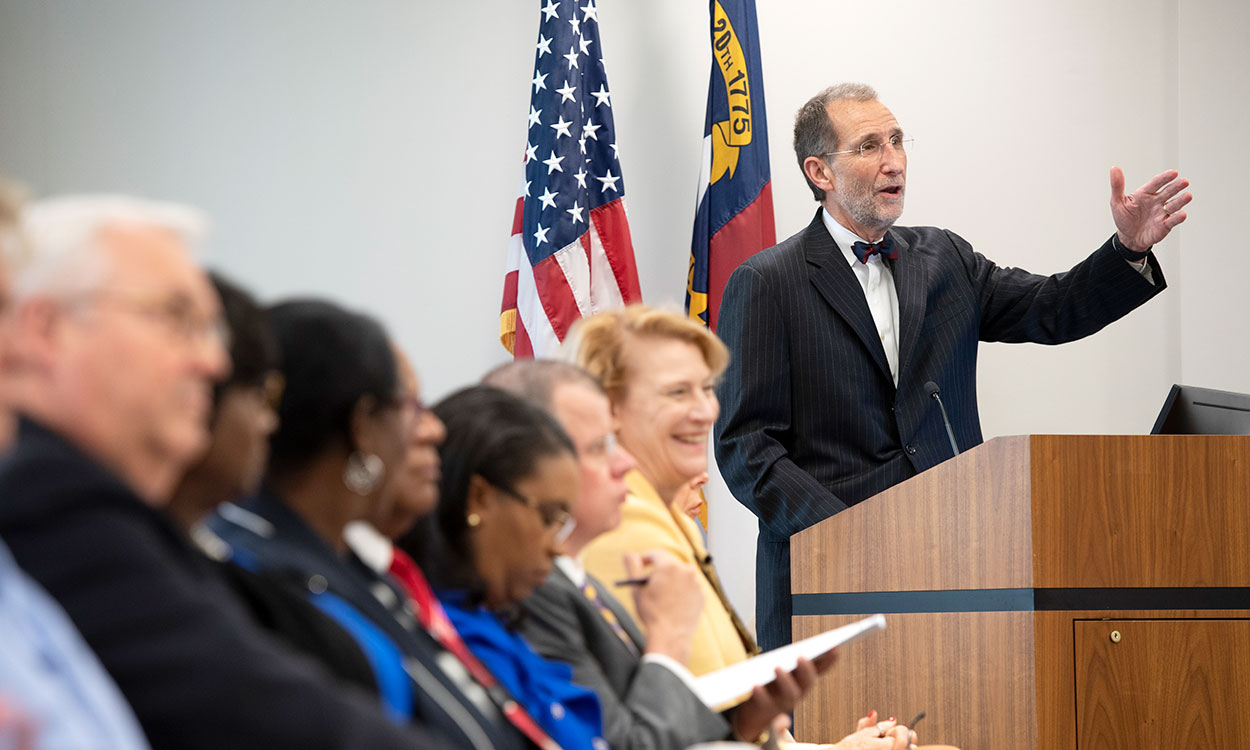 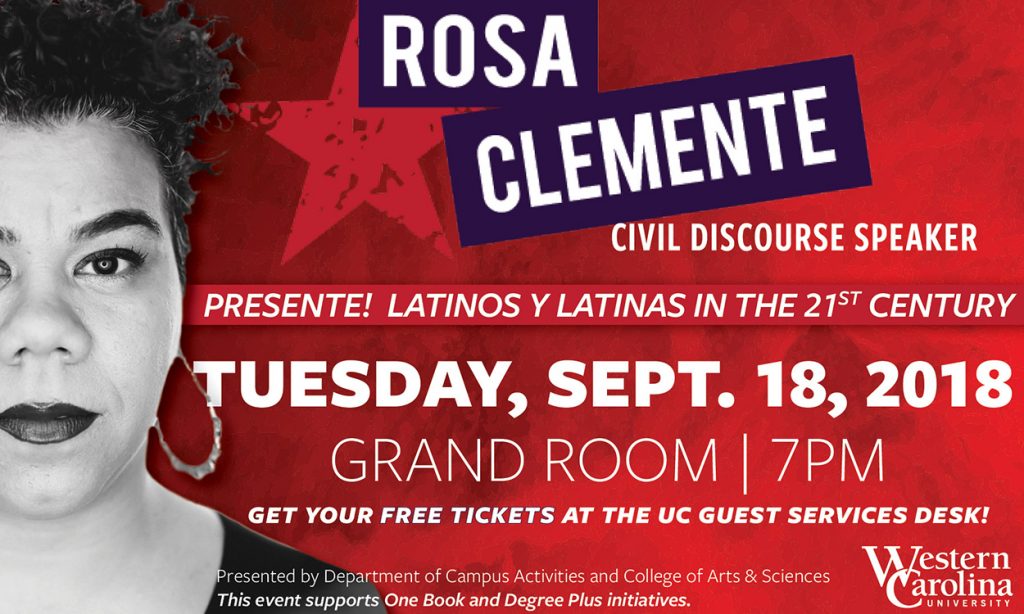